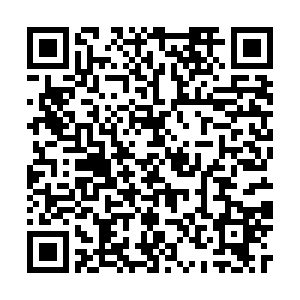 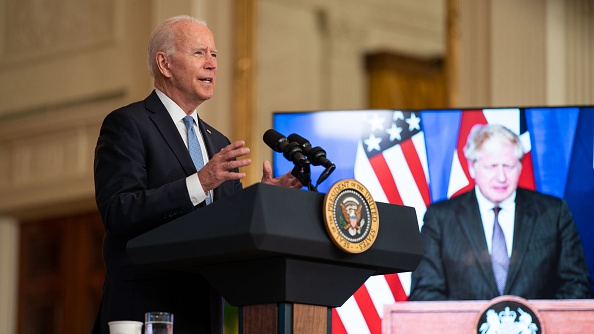 U.S. President Joe Biden is seeking to hold a phone call with his French counterpart Emmanuel Macron, U.S. officials said on Monday, in an effort to reduce tensions caused by a controversial submarine deal.

A diplomatic rift emerged between Washington and Paris over the announcement that the United States and Britain will support Australia to develop nuclear-powered submarines, depriving France of a $30-billion contract to provide conventional submarines to Australia.

Outraged by the abrupt move without notice, France recalled its ambassadors to the United States and Australia for consultations on Friday.

"President Biden has asked to be able to speak with President Macron to talk about the way forward, to talk about his deep commitment to the U.S. alliance with France," a senior Biden administration official told reporters in a call briefing on Monday.

"We understand the French position, we don't share their view in terms of how this all developed," said the official. "We think that will be an important moment and opportunity for the two leaders to speak directly with one another."

White House Press Secretary Jen Psaki told reporters in a briefing later Monday that the call would take place "in the coming days," while noting officials are still working on scheduling it.

Under the new security partnership unveiled on Wednesday between Australia, Britain and the United States, known as AUKUS, Australia will build nuclear-powered submarines with U.S. and British technology.

On Thursday, Australia announced it would scrap the deal with France signed in 2016 to purchase 12 conventional diesel-electric submarines.

French Minister for Europe and Foreign Affairs Jean-Yves Le Drian on Thursday called the trilateral move a "stab in the back." "We had established a relationship of trust with Australia. This trust has been betrayed," he said.

"The American behavior worries me; this unilateral and brutal decision is very similar to what Mr. (Donald) Trump was doing," he added.