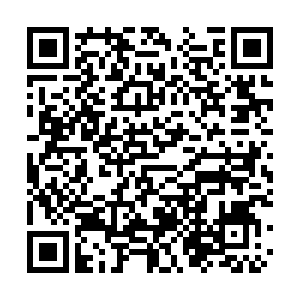 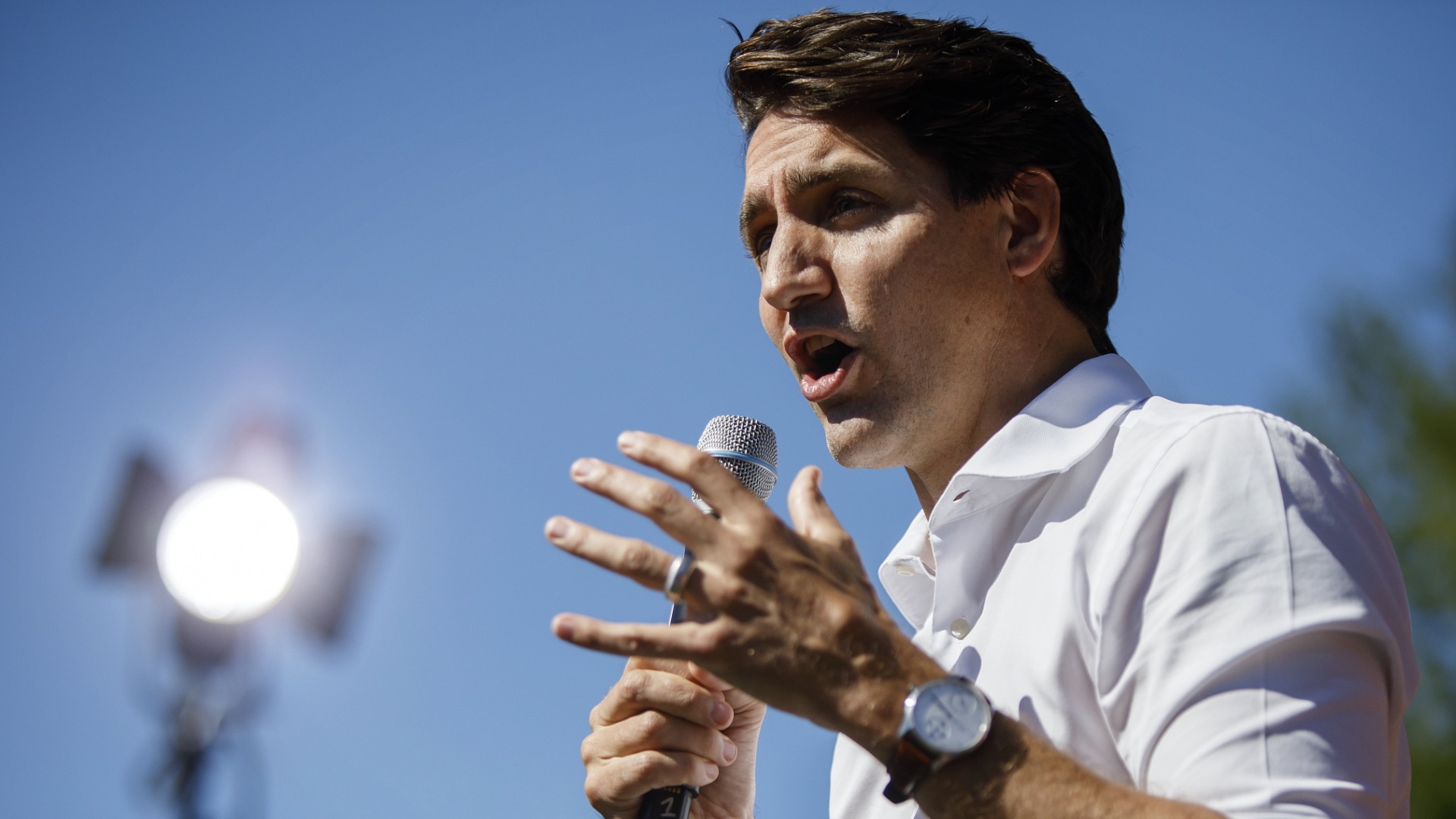 Canadian Prime Minister Justin Trudeau's Liberal Party is poised to win the election, according to CBC News projections. Trudeau called a snap election on August 15th, to seek a majority in parliament for his Liberal party. It's been a tight race between the Liberals and Conservative Polls showed Trudeau holding an edge before the election.