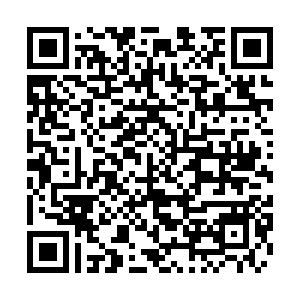 Canadian Prime Minister Justin Trudeau's Liberals are on track to win the federal election, the CBC and CTV television networks projected on the election results. But they look set to fall short of their goal for a decisive, majority win.

Trudeau heads a government with a minority of House of Commons seats and relies on the support of other parties to pass legislation. He called an election two years early in hopes of securing a parliamentary majority.

CBC and CTV said the Liberal government would hold a minority of seats in the House of Commons.

Elections Canada showed the Liberals leading in 155 electoral districts nationally, the same number they held before the election, including 109 in vote-rich Ontario and Quebec.

The House of Commons holds 338 seats and any party needs to win 170 seats to hold a majority. The Conservatives were in second place, leading in 121 districts.

Polls reported results much more slowly than usual, with some stations forced to limit occupancy due to COVID-19 restrictions. Long lines forced some electors to wait hours to vote in southern Ontario, a critical battleground. 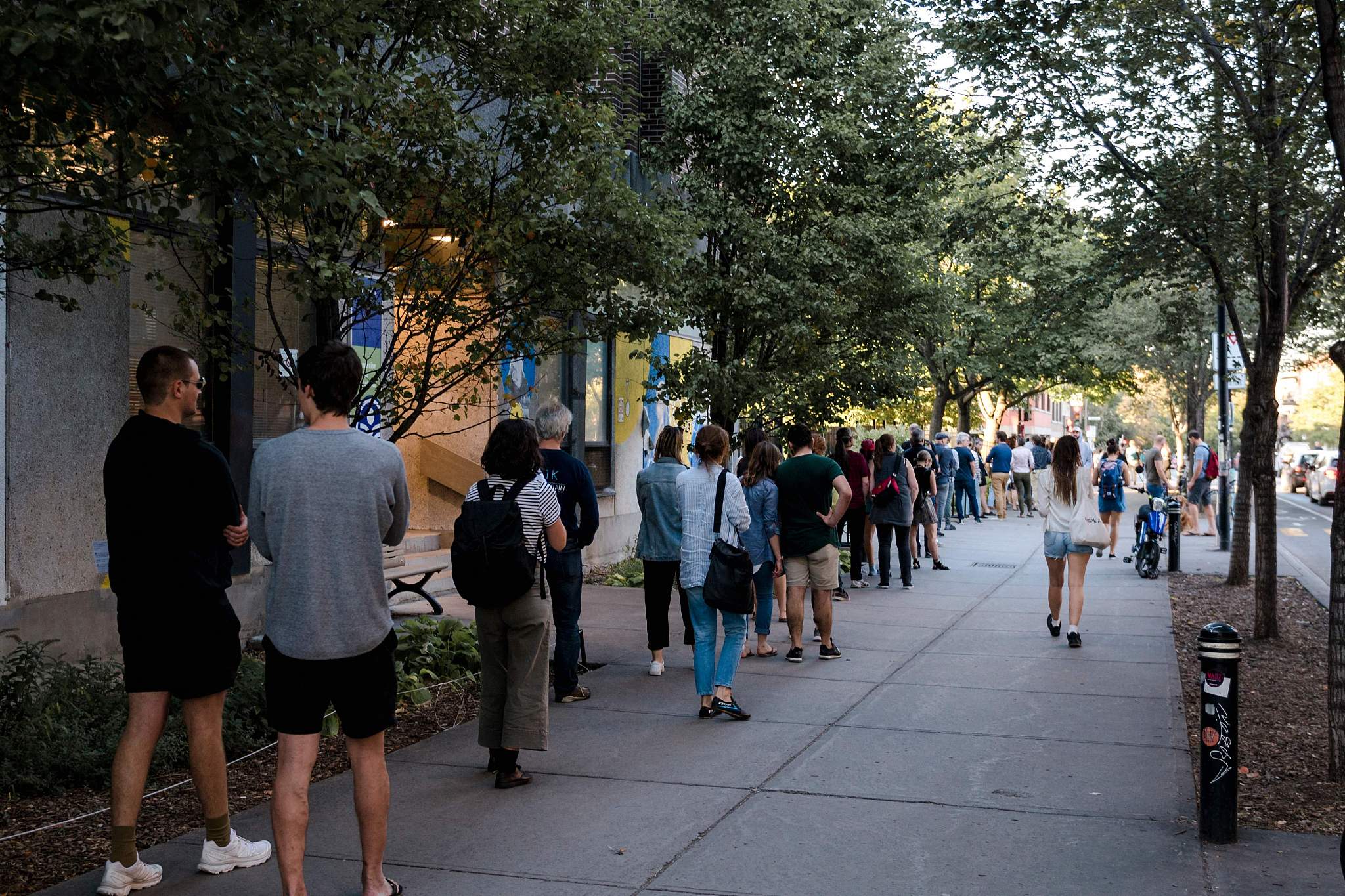 People wait in line to cast their ballots at Ecole Laurier on voting day for the 2021 Canadian election in Montreal, Quebec, Canada, September 20, 2021. /CFP

People wait in line to cast their ballots at Ecole Laurier on voting day for the 2021 Canadian election in Montreal, Quebec, Canada, September 20, 2021. /CFP

Only about one-third of polls in Quebec and Ontario had reported results and only 5 percent in British Columbia, another province with tight races and numerous seats.

The Canadian dollar strengthened as early results came in, rising by 0.3 percent.

But the Liberals dropped to a minority in 2019 after Trudeau was damaged in part by disclosures that he had worn blackface years ago.

Amid a fourth wave of COVID-19, Trudeau backs vaccine mandates while Conservative Leader Erin O'Toole, 48, opposes them and prefers a combination of voluntary vaccinations and rapid testing to stop the spread of the virus.

In the first set of regional results, Liberals were leading or elected in 23 of 32 parliamentary districts in the four Atlantic provinces. The Liberals held 27 seats before the election.

A delay in counting mail-in votes could further hold up results in tight races. Elections Canada will not start counting roughly 800,000 mail-in ballots until Tuesday, after it is able to verify them against in-person votes. Those could help to determine the outcome in at least two Atlantic districts and many more across Canada.