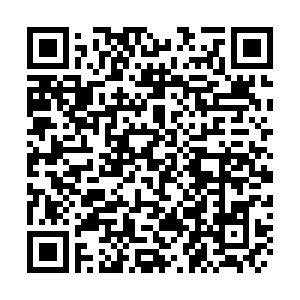 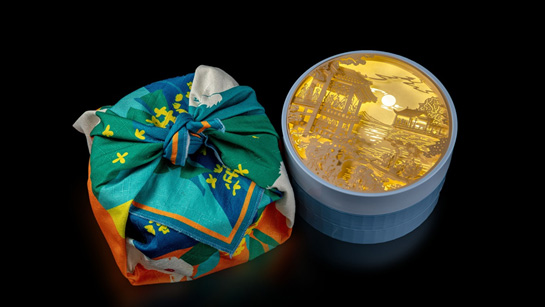 New styles of mooncakes are replacing traditional ones, both in flavor and design. Culturally-inspired mooncakes – a collaboration between museums and food brands – are creating a buzz, especially among young consumers. 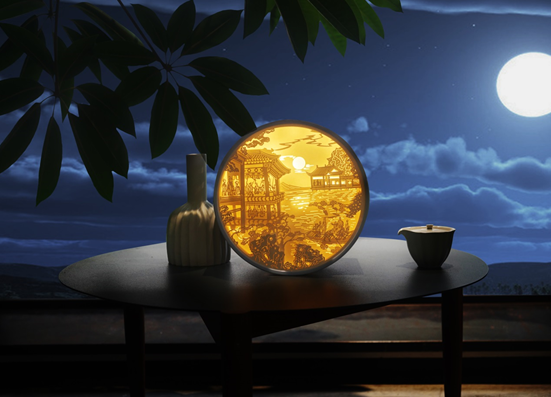 The National Museum of China has launched a special mooncake gift box, which can become a paper lantern, creating the perfect atmosphere while moon gazing. It's one of the museum's items created especially for the Mid-Autumn Festival this year, aiming to encourage people to come to the museum and learn more about Chinese culture.

Liao Fei, general manager of the National Museum of China Culinary Culture Ltd., which produced the gift box, told CGTN that the box's design was inspired by a lacquer plate from the Song Dynasty in the museum's collection, and this was then transformed into a six-layered paper lantern.

"Instead of a paper bag, the box was wrapped by a handkerchief on the outside, presented as a lunch box in ancient China style. Each box includes eight classic mooncakes in flavors including lotus and red bean paste. There are mooncakes shaped like a rabbit and persimmon, all with their own auspicious sign," he explained.

In recent years, museums in China have engaged in market competition with mooncakes carrying unique cultural symbols. It's part of their strategy to revitalize their collection and reach out to younger audiences. 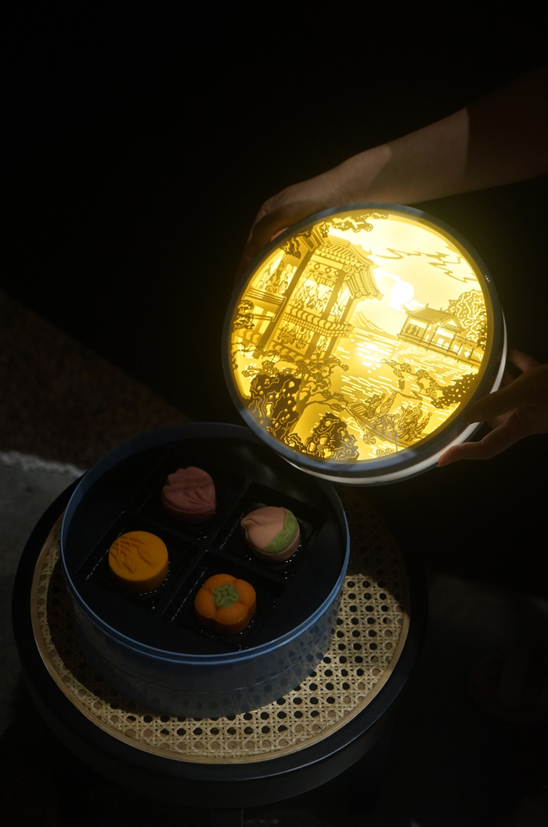 Qi Junsheng, general manager of Tmall Food & Fresh Division told CGTN: "We see a lot of creativity going into the wrappings and gift boxes of the mooncakes. There's a gramophone where you can record greetings for your friends and family on this special occasion."

Museums overseas have also joined the race. This year, the Louvre Museum in Paris teamed up with Häagen-Dazs China to roll out ice-cream mooncakes themed after masterpieces from the museum's collection, including the Mona Lisa and Venus de Milo.

James Chiu, president & managing director of Häagen-Dazs's parent company General Mills China, told CGTN: "The gift box is not just for the mooncakes, it's a piece of art. Especially amid the lingering COVID-19 crisis, hopefully the mooncake box allows people to get a glimpse of the cultural gems of the Louvre."

The list of mooncake designs and flavors is getting longer and fancier, but just remember: don't forget to count your calories!