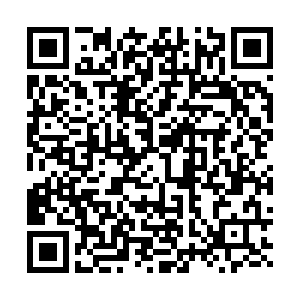 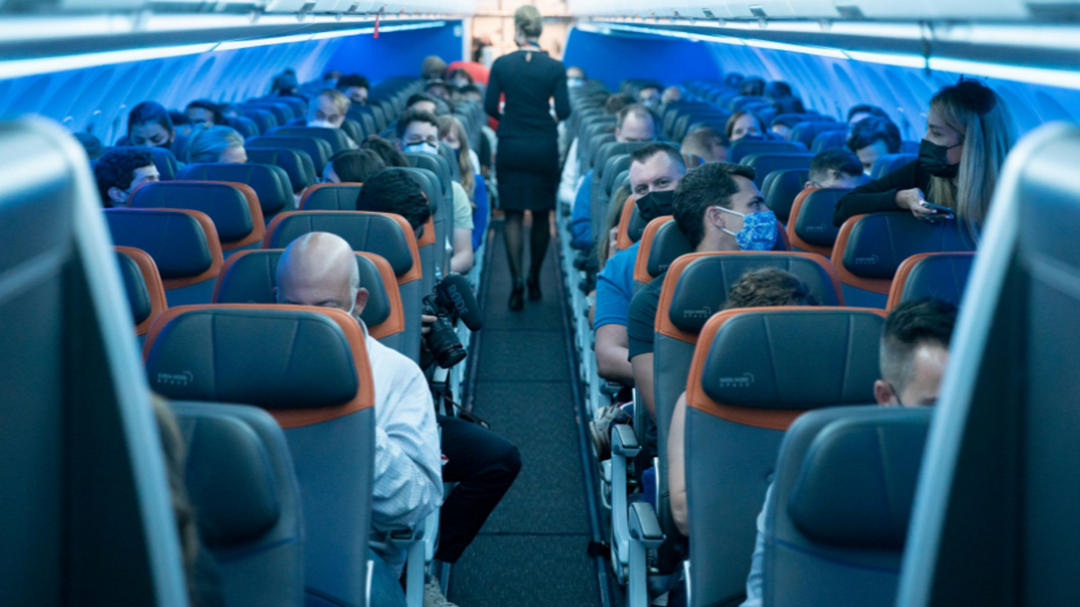 U.S. airlines will benefit from the Biden administration's decision on Monday to reopen the country to fully-vaccinated air travelers from around the world, experts said, but the outlook for lucrative business travel was less certain.

Lifting restrictions will allow tens of thousands of foreign nationals to fly to the United States. It also gives the big three air carriers, American Airlines, United Airlines and Delta Air Lines, a chance to recover part of their trans-Atlantic business.

Moody's Investors Service estimates the White House decision would result in a "stronger" operating cash flow at U.S. airlines in the next six months.

Trans-Atlantic flights accounted for 11 percent to 17 percent of their 2019 passenger revenues. Overall, international travel generated 26 percent to 38 percent of revenue for the three airlines in 2019, said Colin Scarola, vice president of equity research at CFRA Research.

Scarola added, "The international category has been the one that really hasn't recovered much at all."

The lifting of restrictions coincides with the onset of the winter season, historically a lean period for international travel. Scarola said the decision would encourage companies to approve overseas business trips, yet the fight against COVID-19 was more important and he does not expect international travel to rebound to pre-pandemic levels before late 2022.

CEO Doug Parker said American Airlines was "looking forward to welcoming more customers back to easy, seamless international trips for business, for leisure, and to reconnect with family and friends."

In early September, U.S. airline passenger volumes for international travel were just 44 percent of the pre-pandemic levels, according to data from Airlines for America, an industry trade group.

Savanthi Syth, an analyst at Raymond James, called the White House's decision an "incremental positive" that would give U.S. carriers clarity for next year's summer travel season. Yet it did not prompt her to revise her financial estimates for them or the outlook for air travel.

"While this is a net positive, you have to kind of counterbalance it with what's happening in the U.S.," she said, referring to warnings from airlines this month about the financial hit from the fast-spreading Delta variant of the coronavirus.

Several airlines have slashed revenue forecasts, citing a slowdown in bookings and increased cancellations. The resurgence in cases has also stalled a pickup in business travel, a cash cow for airlines with a round-trip business class ticket for a Chicago-New York United flight nearly triple the price of economy class.

Syth expects domestic business travel to remain below the 2019 levels at least until late 2022. International business travel is not expected to recover before 2024, she said.