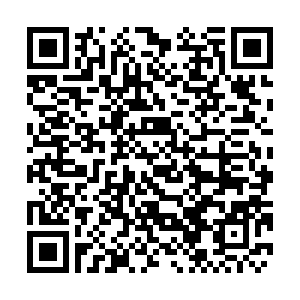 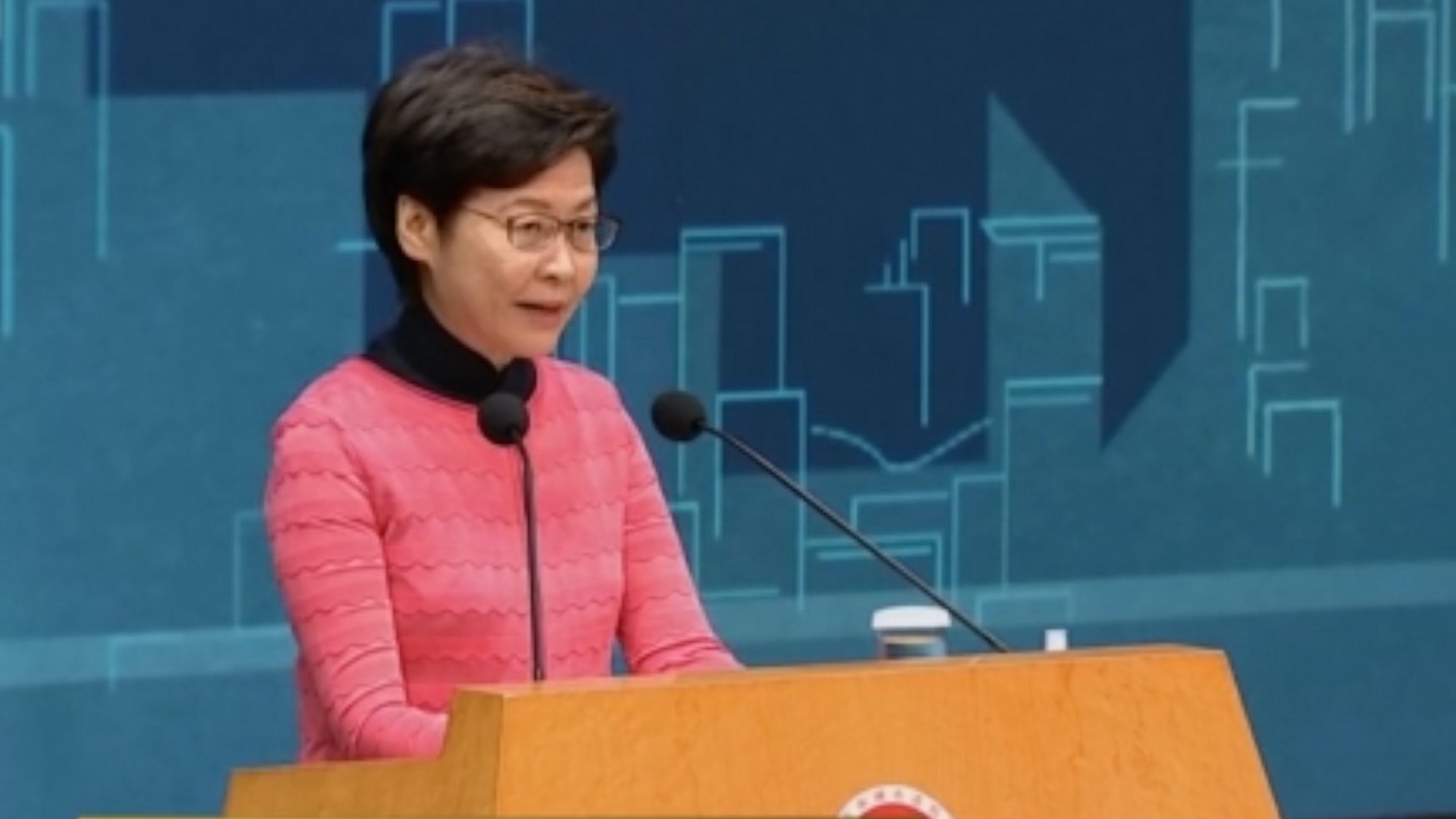 During her trip to the mainland from September 22 to 28, Lam will visit southwestern Chengdu City and Chongqing Municipality before travelling to Xi'an. At the national games' closing ceremony there, she will join the games flag handover ceremony together with the leaders of Guangdong Province and the Macao Special Administrative Region, according to a press release by the HKSAR government.

And in Chongqing, she will meet with the city's leaders and conduct visits, according to the press release.