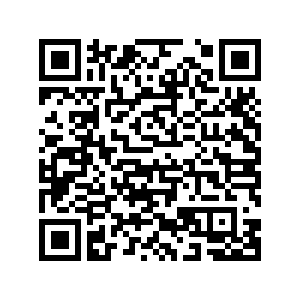 Roger Federer said his injury comeback was not yet in sight but insisted he was over the worst as the 40-year-old tennis great targets a return to the courts.

Federer had been out for more than a year with two surgeries on his right knee before getting back onto the tour this year. But he played only 13 matches, and underwent a third operation following his quarter-final defeat at Wimbledon in July.

"I'm doing very well; the rehab is progressing step by step," the Swiss star said at an event in Zurich. 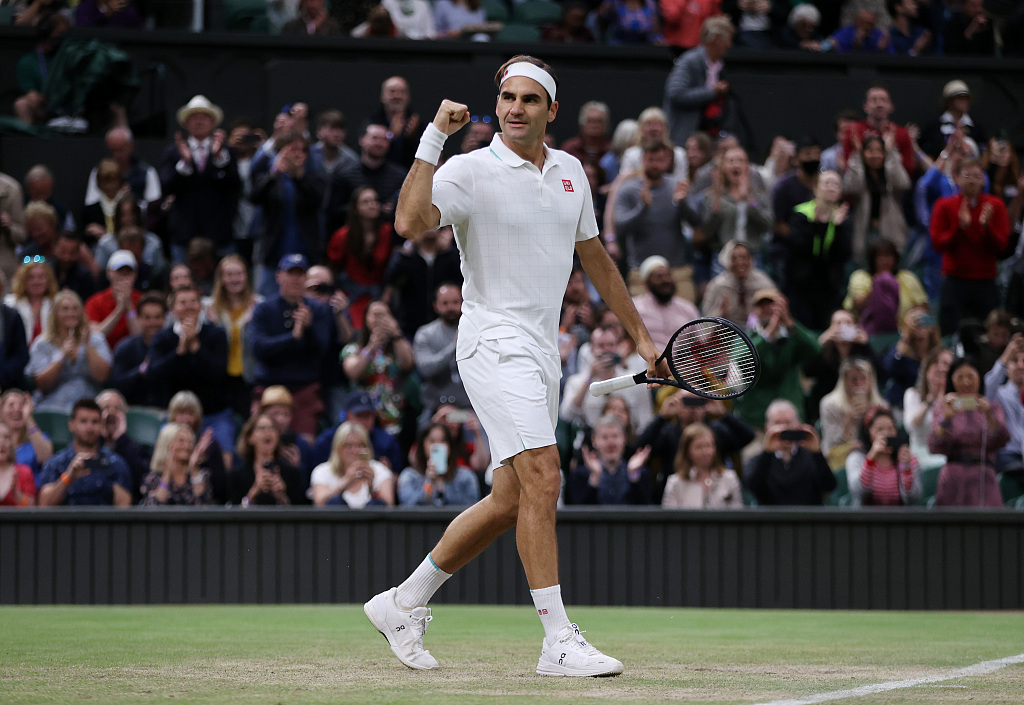 "The worst is behind me. I'm looking forward to everything that happens to me to come."

"When you come back from an injury, every day is a better day. So it's an exciting time."

He said that given everything he had been through with his troublesome knee, dealing with the situation was "not a mental problem at all."

The 20-time Grand Slam champion, now ranked ninth in the world, said he sees returning to the professional tour as a "challenge."

Federer added he hoped to get back to fitness training and hitting balls on the tennis court as soon as possible, but accepted that "that still takes a little patience."

He withdrew from this year's French Open after reaching the fourth round and bowed out at Wimbledon with a tame 6-3, 7-6 (7/4), 6-0 loss to Poland's Hubert Hurkacz. 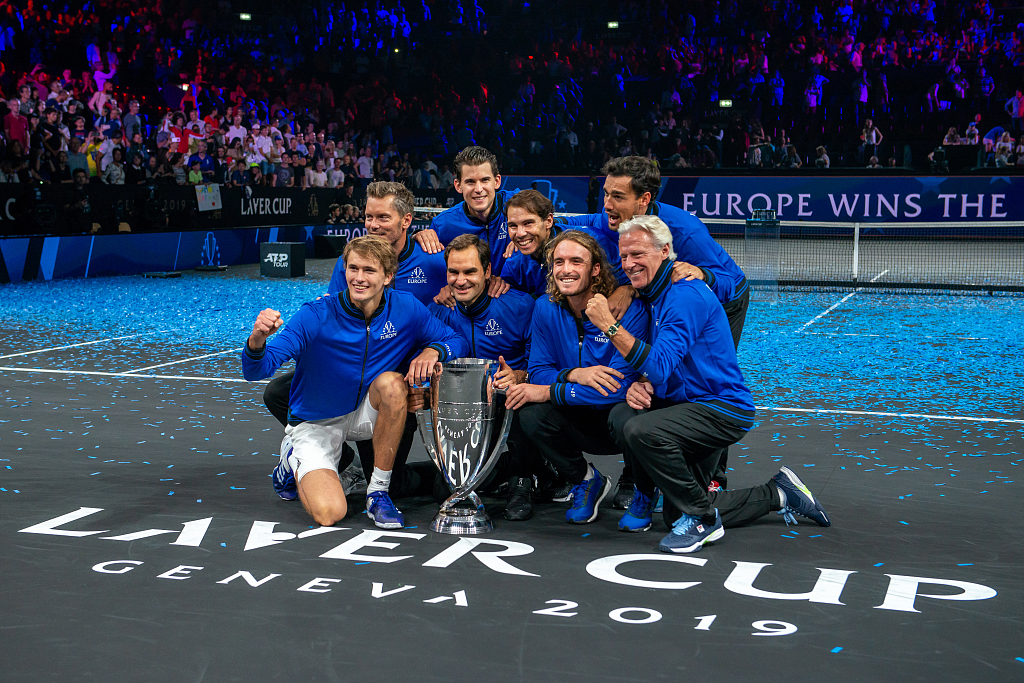 Team Europe players celebrate with the trophy at the Laver Cup 2019 in Geneva, Switzerland, September 20, 2019. /CFP

Team Europe players celebrate with the trophy at the Laver Cup 2019 in Geneva, Switzerland, September 20, 2019. /CFP

Federer was the chief instigator of the Laver Cup, an annual team tournament between six top players from Europe and six from the rest of the world, which is in its fourth edition.

The 2021 event is being held from September 24 to 26 in Boston after a year of delay due to COVID-19 pandemic, but without Federer, who will be watching from a distance.

"I knew that at some point I wouldn't be able to be there, but I didn't think it would be this year."

Federer said he was already looking forward to 2022, when the tournament will be staged in the British capital. "One of my goals is to really get myself into it again to come back and hopefully play in places like the O2 Arena in London," he said.