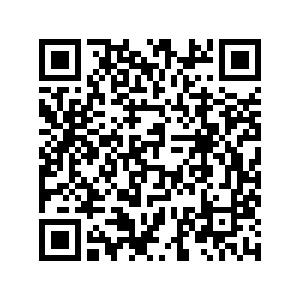 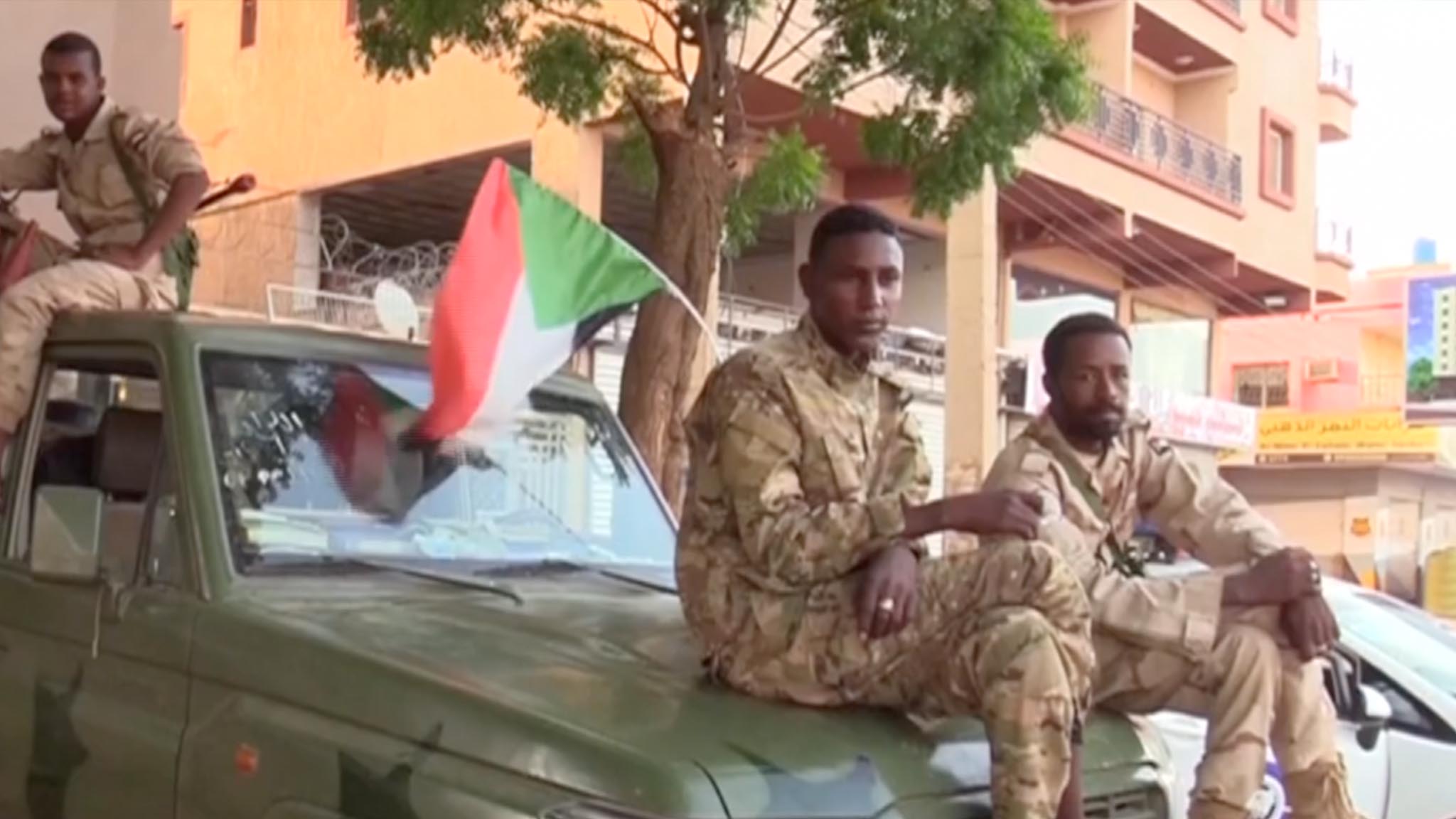 Sudanese authorities on Tuesday said they foiled an attempted coup, accusing loyalists of ousted president Omar al-Bashir of trying to undermine the revolution that removed him from power in 2019.

Prime Minister Abdalla Hamdok said in a televised statement that people close to the military were involved in the coup attempt.

"What happened is an orchestrated coup by factions inside and outside the armed forces, and this is an extension of the attempts by remnants since the fall of the former regime to abort the civilian democratic transition," Hamdok said.

The Sudanese government also sought to reassure the public that it had "complete control" over the security situation in the capital Khartoum.

"We, in the transitional government and the regular bodies, reaffirm that we are working in complete coordination, and we reassure the Sudanese people that the situation is under complete control," Hamza Baloul Al-Amir, Sudan's information minister and government spokesman, said in a statement.

He added that the leaders of the coup attempt had been arrested and were being investigated.

The authorities were now pursuing the remnants of the "defunct regime" involved in the coup attempt, he said.

Transitional authorities have said on previous occasions that they had foiled or detected coup attempts linked to factions loyal to Bashir.