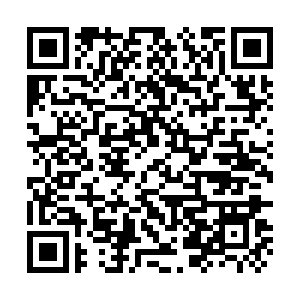 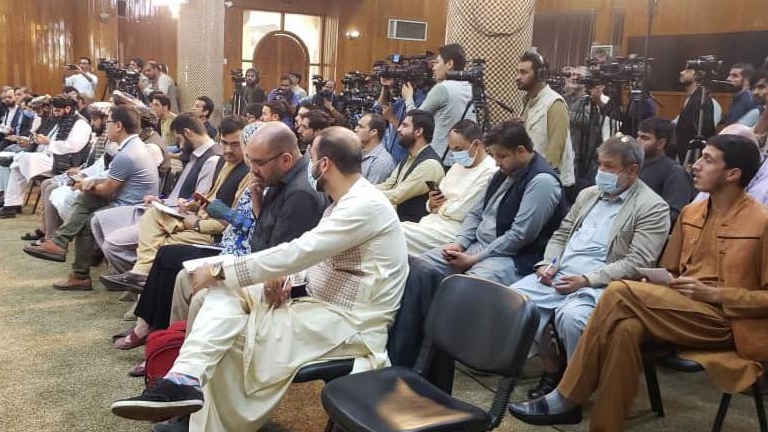 The Taliban will consider putting women and members of the Hazara ethnic minority in government positions, spokesperson Zabihullah Mujahid said on Tuesday, after unveiling the remaining positions in the all-male cabinet.

The Taliban have fully acknowledged the role of women in the country's different sectors, especially on the medical services and education fronts, Mujahid said during a press conference in Kabul according to CMG reports.

Girls in Afghanistan will be allowed to return to school shortly, he added. "We are finalizing things... it will happen as soon as possible," he said, despite an order over the weekend that asked male teachers and students back to school without mentioning female students.

To show the new government's "inclusiveness," the group will give non-Taliban people opportunities to work for the government, the spokesperson announced.

Mujahid added the Taliban will not allow any force to "threaten the sovereignty and safety" of Afghanistan after the U.S. troop withdrawal.