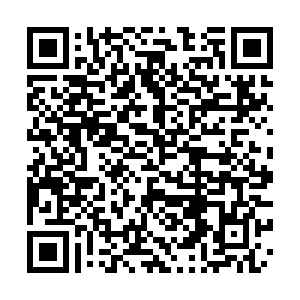 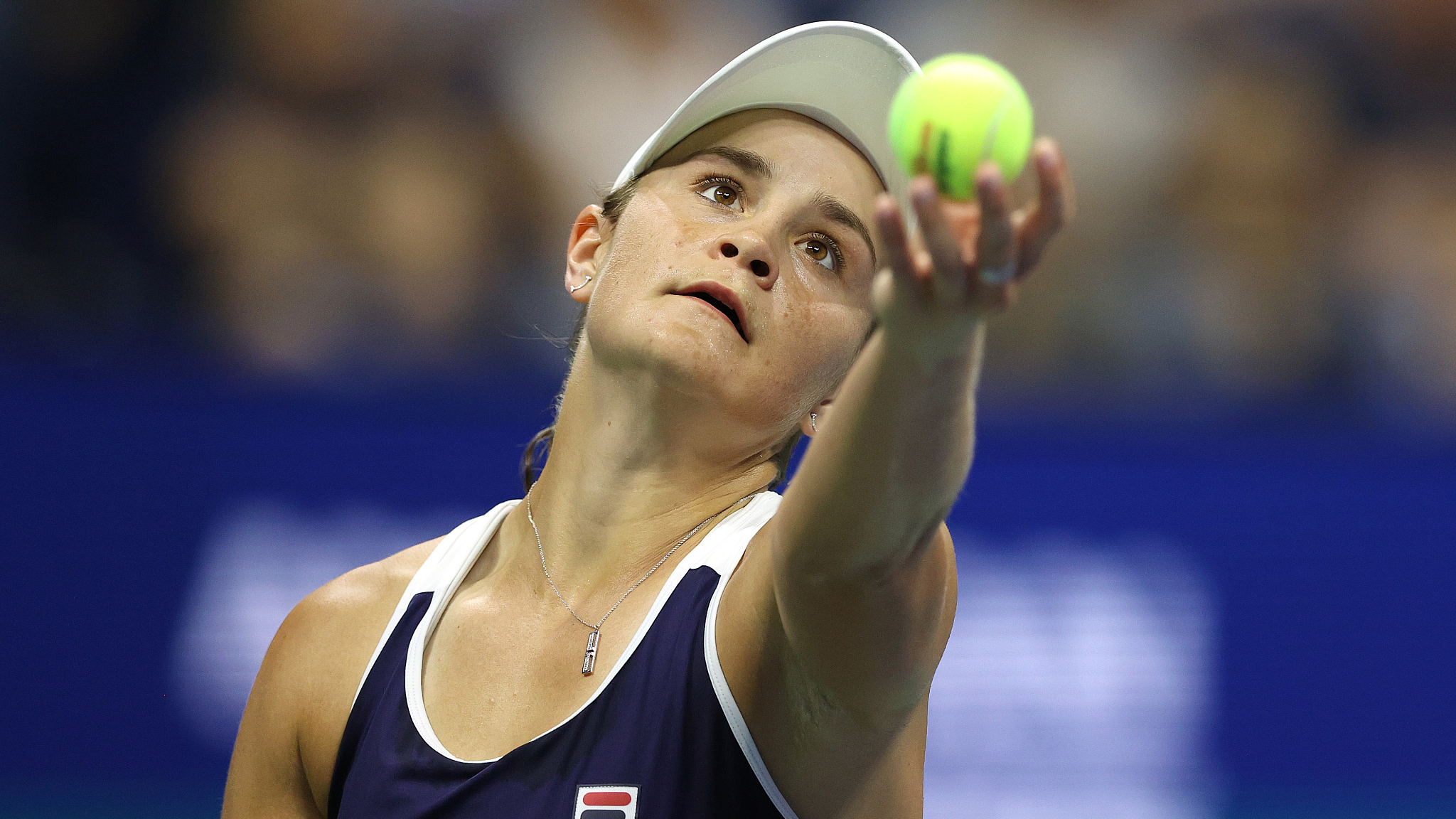 The event, due to be held in Guadalajara, Mexico after it was relocated from Shenzhen, China earlier this month, is typically contested by the top eight singles and doubles players of the year. The 2021 edition will also mark the 50th year anniversary of the singles event, and the 45th for the doubles.

"Lifting the Billie Jean King Trophy in Shenzhen in 2019 is one of the best moments of my career," Barty said after qualifying.

"It's a great honor to be among the top eight players in the world and be the first to qualify for the 2021 WTA Finals," she added.

Whether the world number one can participate however is still in doubt as she is "physically and mentally exhausted," her coach Craig Tyzzer said in an interview with the Australian Associated Press.

Barty suffered an early exit from the U.S. Open this month, and both the high altitude and the timing of the Finals will be challenging, as she needs time to prepare for the Grand Slam she is aiming for: the 2022 Australian Open in January.

For Sabalenka and Krejcikova, this will be their first time taking part in the WTA Finals' singles event, although both have played before in the doubles.

So far two doubles pairs have qualified for this year's event: Krejcikova and Katerina Siniakova, as well as Japan's Shuko Aoyama and Ena Shibahara.