Download
The Day of Peace won't change the U.S. instinct for meddling and war
First Voice 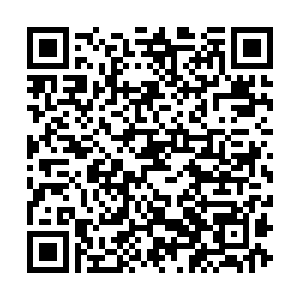 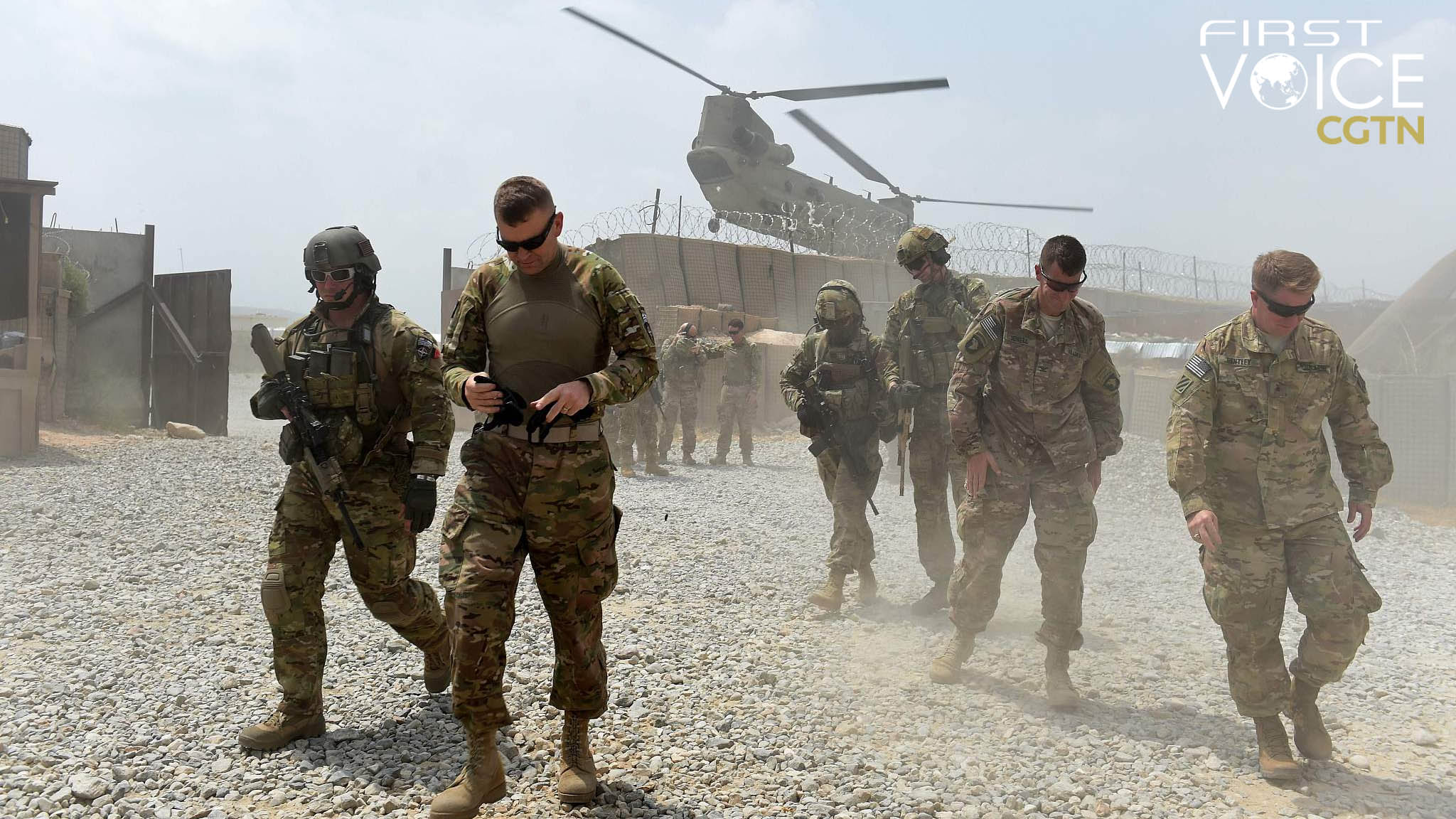 September 21 marks the International Day of Peace, but if you come from the United States, you may never have heard of it.

And for good reason. None of the nearly 80 million Americans born after 2001 have known a day of peace in their lifetimes. For them, drone assassinations, missile strikes and the background noise of perpetual war is all they have ever known. Although the U.S. is home to the United Nations headquarters, multilateralism and the pursuit of peace are not its favored tools for diplomacy. The U.S. has long preferred the threat and unilateral use of force.

In 2020 alone, it spent $778 billion on its military, triple the expenditure of China and accounting for 39 percent of global military spending. This money paid for the most advanced military in the world, with bases in around 70 countries. If you are a hammer, everything looks like a nail. With such a huge amount of money going toward military spending, the U.S. looks at all problems through a military lens.

For historical reasons, the U.S. likes to consider itself an exceptional nation, set apart from others by destiny or providence. Americans see themselves as a beacon of hope for the world to look up to, a shining city on a hill. Americans deeply feel that other nations all desire to be like the United States.

This is why former U.S. Vice President Dick Cheney was able to say on television in 2003 that U.S. troops would "be greeted as liberators" after they invaded Iraq – even though this had no basis in fact. The Americans, to their shock surprise, were greeted with improvised explosive devices. 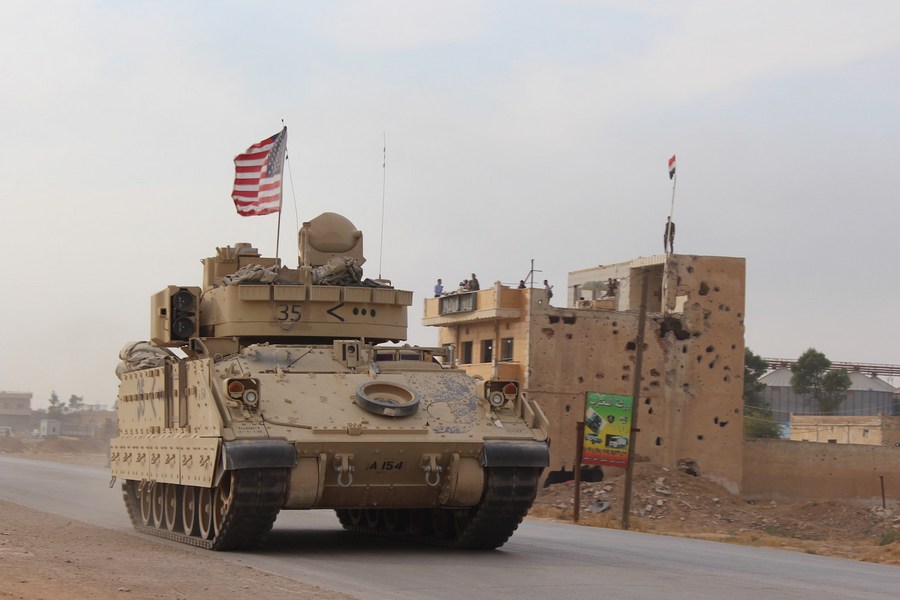 This is also why the U.S. kept spending trillions of dollars and sacrificing untold lives in nation building in Afghanistan. All signs pointed to the U.S. being broadly unwelcome. Schools and infrastructure projects built by the Americans have been torn down by local people. Attacks on American soldiers happened throughout its occupation of the country.

The United States likes to think of itself as a role model in governance and civil rights, citing the progress of African-Americans. However, the greatest icon of the U.S. civil rights movement, Martin Luther King Jr., was shot dead in 1968. More than 50 years later, Black Americans still suffer system discrimination, are still disproportionately incarcerated and still face deadly violence from the police who are supposed to protect them.

Basic human rights such as living wages and equal access to healthcare and education are denied to millions of minorities. The U.S. has the most advanced healthcare system in the world, but suffers such inequality and disfunction it can't even protect its people from a global health pandemic. COVID-19 has killed roughly 675,000 Americans, as many as the 1918 flu pandemic did over a century ago. Despite all of this, American politicians still preach about human rights and meddle in the affairs of other nations as if they know best.

The theme for the 2021 International Day of Peace is "recovering better for an equitable and sustainable world." The United Nations General Assembly has invited the world on this day to spread compassion, kindness, and hope in the face of the pandemic. But the U.S. has been at war for 228 of the last 245 years. As a superpower, the United States should fulfill its responsibility as such and behave in ways that bring positive results to the global community. Stirring up chaos and jumping into wars at any chance it gets should not be part of its portfolio.