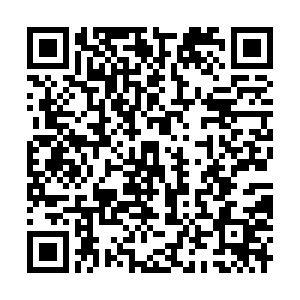 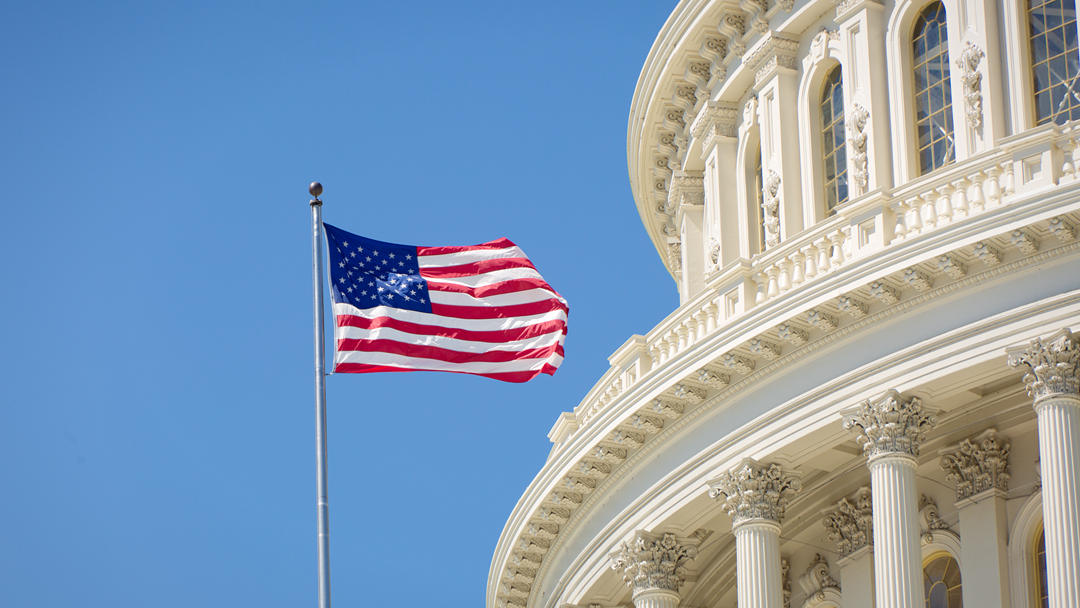 Democratic congressional leaders on Monday unveiled plans to suspend the nation's borrowing limit, following a White House warning of "economic catastrophe" unless that ceiling is raised.

The legislation also would fund the government through the end of the year after the current budget lapses on September 30.

But the fate of the plan is unclear since Republicans have vowed to withhold support for raising the debt ceiling, which is needed to fund spending already approved by lawmakers, including the massive rescue packages rolled out during the COVID-19 pandemic.

"The American people expect our Republican colleagues to live up to their responsibilities and make good on the debts they proudly helped incur," Democratic Senate Majority Leader Chuck Schumer and House Speaker Nancy Pelosi said in a joint statement.

They warned that "a reckless Republican-forced default could plunge the country into a recession."

Democrats have the majority in both houses of Congress, but the slim margin in the Senate means they will need some Republican support to push it through, since a single Senator can block any legislation that has less than 60 votes.

The measure would suspend the debt limit through December 2022 – after the mid-term congressional elections.

It also would keep the government running through the end of the year while legislators continue to debate two massive spending bills – an eight-year, $1.2 trillion infrastructure package and a 10-year, $3.5 trillion package with a host of social programs, largely paid for by rolling back tax cuts.

Schumer and Pelosi said the measure unveiled Monday would avoid "an unnecessary government shutdown," and called it "must-pass legislation."

It will also include funds for disaster relief and Afghan evacuee resettlement, with the White House asking for $20 billion for hurricane and wildfire aid and $6 billion for tens of thousands of Afghan refugees.

"We look forward to passing this crucial legislation with bipartisan support through both chambers and sending to the president's desk in the coming weeks," they said.

"They just want bipartisan cover so they can pivot as fast as possible to ramming through an historically reckless taxing and spending spree on a pure party-line vote," he said on Twitter.

That is a stark contrast from his position in 2019, when Republican Donald Trump was president and McConnell argued that failing to raise the borrowing cap "would be a disaster."

U.S. Treasury Secretary Janet Yellen has warned that without an increase the government will run out of cash to fund operations and pay its debts sometime in October.

Failing to raise the debt limit "would produce widespread economic catastrophe" and "compound the damage of the continuing public health emergency," she said Monday.