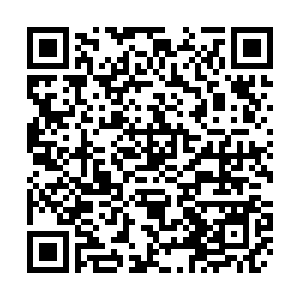 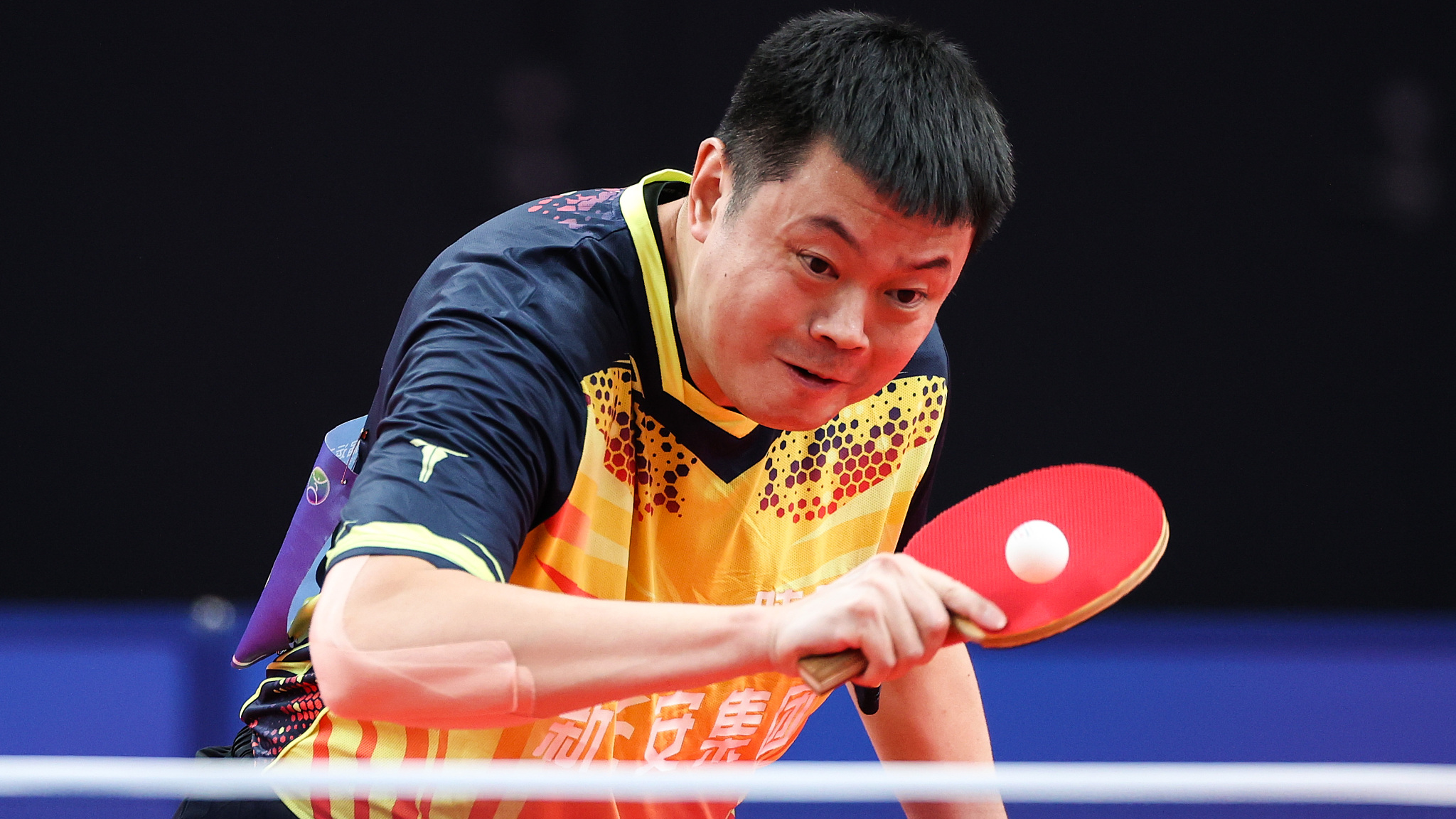 Players and fans jokingly gave Hou the title of "quality inspector" for the national team after he defeated Xu Xin, Wang Chuqin, Zhao Zihao, and Liang Jingkun, all franchise players.

A member of the squad from 1998 to 2013, Hou was already national champion twice, in 2000 and again in 2019 when the Shaanxi Province team asked him to join. That year, Hou became the oldest men's singles player in Chinese table tennis history to win at national championships.

While he did not bag a medal in Xi'an, Hou won praise from many, including two-time Olympic gold medalist Ma Long who expressed his admiration after the men's team semi-final, where he sealed the deal for Team Beijing against Hou's Team Shaanxi.

"I have much respect for him, as he is able to perform on such high level at this age," Ma said.

Team Shaanxi fell short on their pursuit for the bronze medal, but Hou did his best not just to compete, but also to enjoy the competition.

"I have deep feelings for table tennis. It has always been a part of my life, like something that lives in me," said Hou.