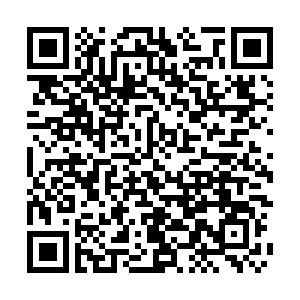 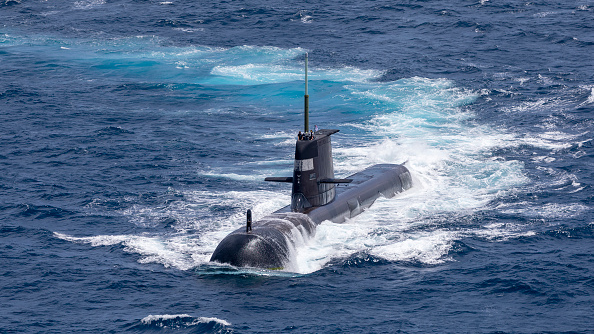 The United States, the United Kingdom and Australia have come up with "a new enhanced trilateral security partnership" that allegedly seeks strategic engagement with China in the Asia-Pacific region.

Censured by China as a "geopolitical gaming tool" that makes no sense for Australia or the Asia-Pacific at all, the nuke sub deal, dubbed AUKUS, is allegedly designed to curb China from a "position of strength," which is demonstrably wishful thinking. It will see Australia, the U.S. and the UK share advanced technologies with one another.

Under the plan, Australia may conduct routine patrols through areas of the South China Sea and near China's Taiwan region. It's the clearest signal yet that, following the debacle in Afghanistan, the Biden administration is anxious to pivot U.S. foreign policy around competition with China and help its losing commanders save face.

Perhaps important is the message that's been sent to the international community through this misbegotten venture of the first order. The provocative move may weaken the Nuclear Non-Proliferation Treaty (NPT), with significant implications for an unnecessary arms race in the Asia-Pacific. It is essentially guaranteed that the region would remain unstable and imbalanced – not necessarily in AUKUS's favor though.

It should be noted that not many people in Australia are in favor of a nuclear arms race, or a new Cold War in the Asia-Pacific. AUKUS means more U.S. weaponry and more boots on Australian ground. The public view is that the submarine announcement may not be right for Australia. Nuclear energy has no economic or political merits, nor would it be a timely response to climate change.

Into the argument, Australia would need to safely store and dispose of radioactive waste. This appears unlikely, given the public opposition to establishing a site to dispose of nuclear waste. Let's face it: There is little community support for nuclear power in Australia, especially following the Fukushima disaster. 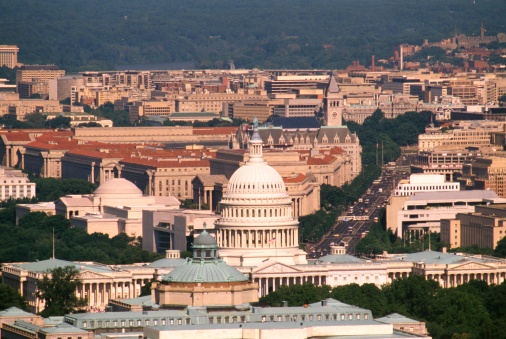 Aerial view of the Capitol in Washington, D.C., U.S. /Getty

Aerial view of the Capitol in Washington, D.C., U.S. /Getty

What's more, many ASEAN members, in particular Singapore, Indonesia, Vietnam and Malaysia, are against AUKUS which would help Australia to acquire nuclear-powered submarines. It adds another layer to the strained relationship between Washington and its southeast Asian partners, reinforcing the idea that the beltway in Washington is gaming them for geopolitical purposes.

Not surprisingly, the Afghanistan debacle has left a bad taste among them. Some see the AUKUS announcement as a show of U.S. power to reassure them in the region. They are concerned there is no such thing as acquiring nuclear-powered submarines without the prospect of acquiring nuclear weapons in the future, with God knows what consequences and strategic reverberations.

To be sure, according to Prime Minister Scott Morrison, Australia has "no plans" to pursue nuclear weapons. However, the AUKUS agreement may be just the beginning, as there is some continuity in the "America First" approach under the Biden administration and in an increasingly interconnected world whose crises don't know borders. Who knows? Under this all too desperately dramatic treaty, the U.S. may take a more aggressive stand towards China by admitting Australia to the nuclear club, hence undermining the NPT.

Surrounded by more showmanship than diplomacy, the treaty may lead to a major arms race in the wider Asia-Pacific region, with the potential for conflict in the South China Sea, and for team Biden to brandish various "metrics of success" in reputation-salvaging in the post-Afghanistan war era.

Given their common maritime borders and security interests, conversely, China and its like-minded neighbors remain committed to maintaining the Asia-Pacific as a zone for shared peace and economic prosperity, free from outside power interference and geopolitical diversions. It is clear therefore that they seek to uphold the international rules-based order and are in no doubt about the perils of proliferation in the region.

In the age of American irrationality, interregnum and unconstructive fixation on imaginary China threat, these nations expect nothing less than a major multilateral diplomatic initiative by Australia to take account of their different security and economic interests, and to coordinate and maximize support for the principles of the international rules-based order.