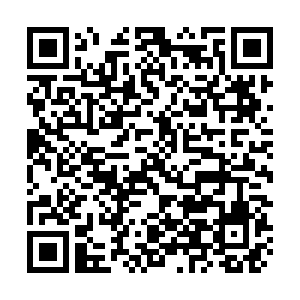 As people in China once again feast on moon cakes and gather under the full moon, Luo Xiao, a radiologist at the Second Affiliated Hospital of Zhejiang University's School of Medicine, cautions China's elderly population to go easy on the calorie-rich moon cakes in his latest short video.

For over a year, Luo, a doctor from east China, has been making and posting videos on Alzheimer's disease, a degenerative brain disease that can lead to dementia, as part of his effort to prevent the neurological disorder from affecting more Chinese seniors.

Recently, a video of the young doctor leading senior citizens in a merry dance went viral on Chinese social media. It's a dance he especially choreographed to help seniors who are at high risk of getting dementia. 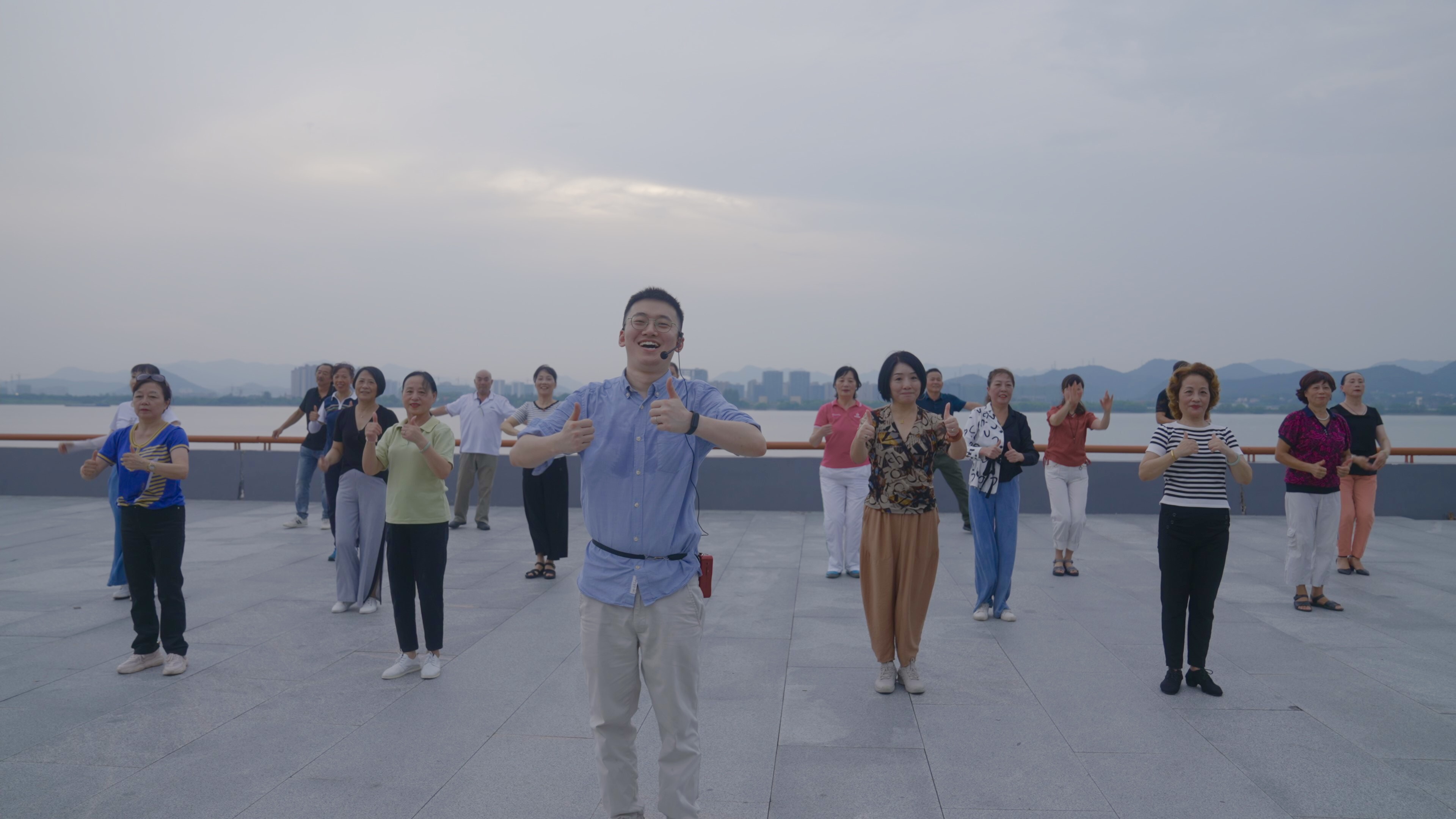 Dancing in public is enjoyed by the graying population across Chinese cities. So, Luo chose dance as his medium to draw attention to Alzheimer's.

The dance video won instant attention on social media. Within days, the number of Luo's followers had risen from 10,000 to 220,000 on Xigua Video, a Chinese online video-sharing and livestreaming platform owned by ByteDance.

On social media, he is known as Luo Xixi Boshi, Doctor Luo Xixi, and has accumulated one million subscribers across many platforms. About 80 percent of them are over 50.

Luo has been producing videos on Alzheimer's since early 2020. Below his videos, he answers most of the comments with detailed instructions on where and how to seek medical help to treat Alzheimer's.

"I must answer their questions. They are much older than me, and most of them are not familiar with interaction through social media, which you can tell from their typos. Responding to them is to show respect and care," Luo told CGTN.

A boy's dream and a new project

Born in 1990 in the eastern coastal city of Wenzhou, Luo was brought up by his grandmother, as his parents were busy working. Most of the time, she was in poor health. Whenever she was feeling unwell, Luo's uncle, a doctor, would treat her. Admiring his uncle's skills in healing people, the boy aspired to become a doctor.

Luo began to study brain science in 2013 when he entered Zhejiang University to pursue a master's degree. He majored in medical imaging, and his supervisor suggested that he study diagnosing Alzheimer's using imaging technology. Then the top student in his class, Luo became the founder of a research team on Alzheimer's. 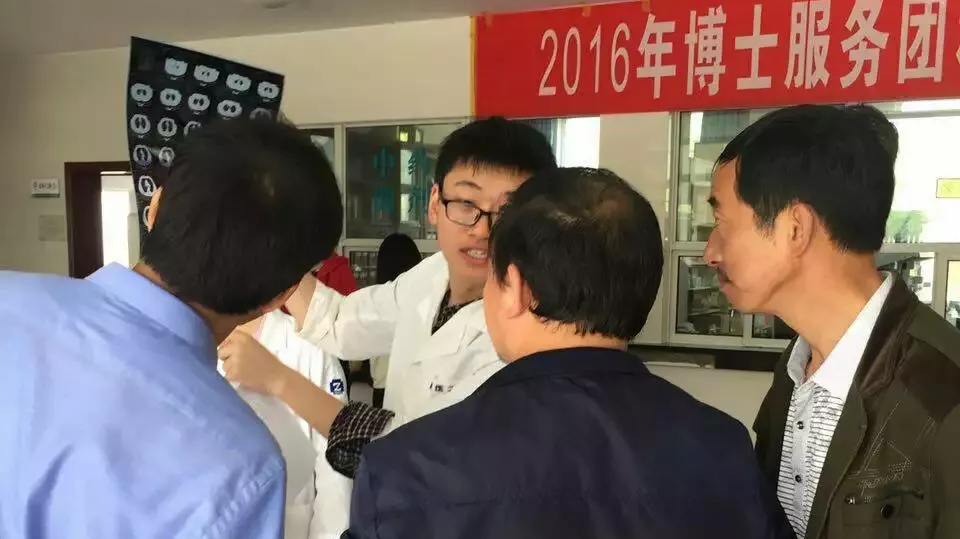 Leading the long-term research project funded by the National Natural Science Fund, Luo has studied about 600 patients and published more than 20 research papers in SCI journals over the past eight years. However, he realized that his findings were meaningless if they couldn't find their way from paper to practice. 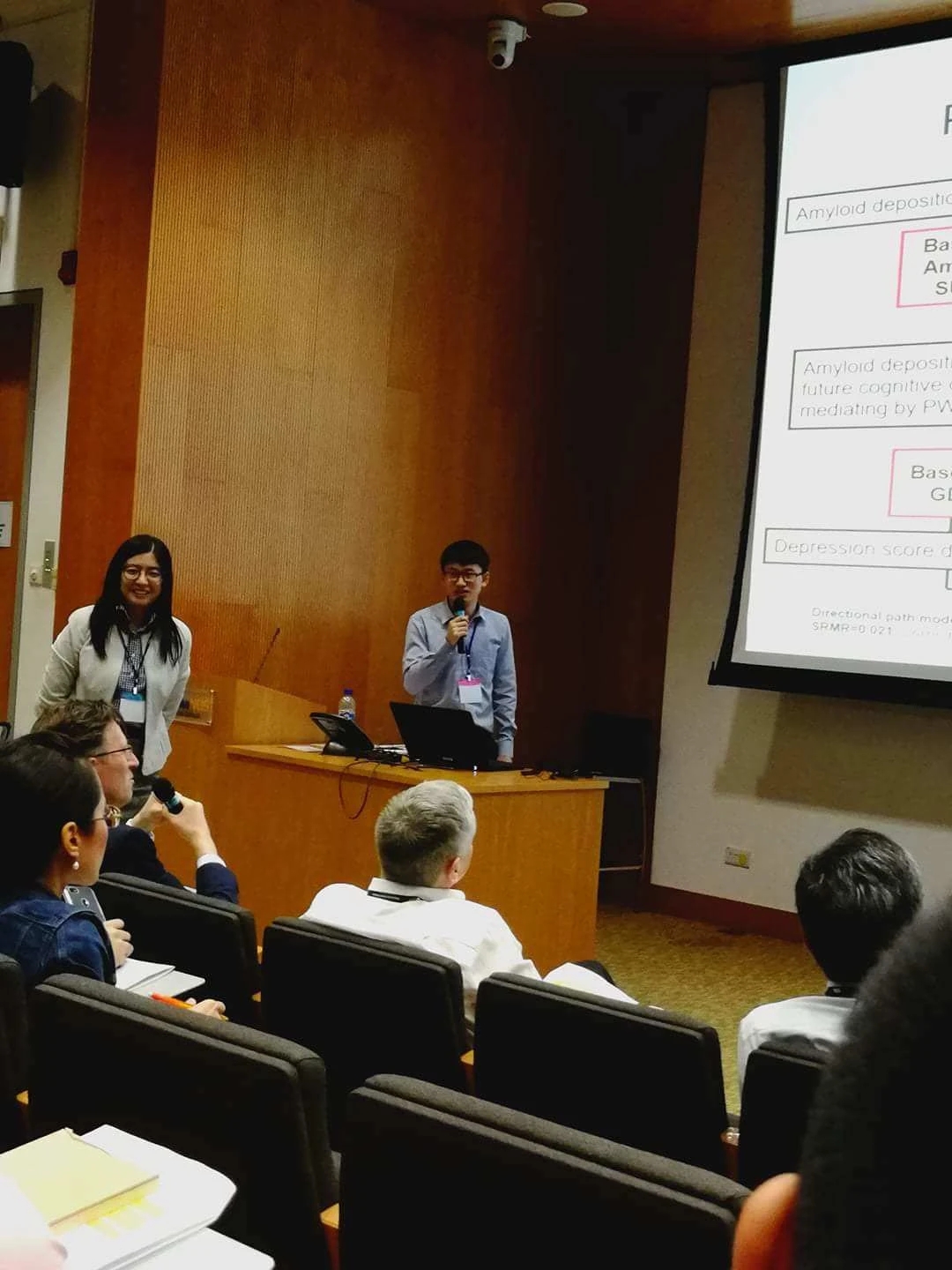 Luo Xiao (center) speaks at a neurocognitive symposium at the Yong Loo Lin School of Medicine at the National University of Singapore (NUS), March 15, 2018. He was supervised by Helen Juan Zhou (L), an associate professor at NUS. / Luo Xiao

Luo Xiao (center) speaks at a neurocognitive symposium at the Yong Loo Lin School of Medicine at the National University of Singapore (NUS), March 15, 2018. He was supervised by Helen Juan Zhou (L), an associate professor at NUS. / Luo Xiao

Early symptoms of Alzheimer's are usually hard to detect. Hence, most patients easily ignore them, resulting in many people missing the critical early detection and intervention window.

"It's painful to see the disease destroy a decent man's life," said Luo, referring to one of his patients.

The man he is referring to is a retired math professor at Zhejiang University. When his symptoms started to become more pronounced, the professor stole things from the street, picked up trash and lost his temper easily. His wife told Luo that he even went out to a shopping mall in nothing but underwear.

The professor late became depressed and thought about taking his own life. Six years later, in 2020, he lost the ability to walk and talk and died soon after.

"People should fear Alzheimer's," said Luo. "During the last six or seven years of their lives, patients lose their memory, forget how to swallow, cough and defecate, which soon leads to infection and then death."

He said the disease can take a toll on one's family and society as a whole.

"At least one family member needs to provide full-time care for a patient," he explained, adding that cumulatively, "The growing number of patients can take a toll on our economy and society."

That is why he wants to raise the public's awareness about the disease and the importance of early detection.

Struck by the COVID-19 outbreak, his department closed for two weeks, and Luo found some time to pick up his hobby – making videos. Several of his videos teaching people how to wear masks and wash their hands correctly attracted 10,000 followers in a very short time.

The small success sparked an idea: What if he made some videos about Alzheimer's?

The ideas soon turned into action. His topics usually come from questions frequently asked by patients and their family members. Luo speaks slowly and clearly in his videos on the disease and uses large font subtitles.

"Picturing the elderly as my viewers, I change my speaking mode automatically," Luo said. "All my research teammates have learned the hard way that patience matters."

Luo is busy, and making videos takes time. First, he made them over the weekend, then during his daily commute and later during his lunch breaks. To make sure his videos are informative and correct, he does research first to collect the latest findings and trustworthy conclusions. The difficult part is explaining medical terms in everyday language.

Since there's no cure for the disease, many patients ask about the significance of early detection and treatment. That was when the "braking" metaphor was born.

"Early detection and treatment function is like braking on the downward slide, which can slow down disease progression and let their memory stay longer," said Luo.

His greatest joy in creating videos is when viewers tell him that they were diagnosed early and are receiving proper treatment. "That means my videos are useful," Luo said.

A race against memory loss

Dementia and aging go hand in hand, and Alzheimer's disease may contribute to 60-70 percent of cases. According to the World Health Organization, around 55 million people had dementia in 2020, and over 60 percent of them live in developing countries. . The annual global cost of dementia is over $1.3 trillion, and it is expected to double by 2050, according to Alzheimer's Disease International, a London-based organization that helps fight Alzheimer's disease and improve the living conditions of those with the disease.

In China, the population is rapidly graying, and there are about 10 million Alzheimer's patients – the highest number in the world. It is estimated that more than 40 million people will have Alzheimer's by 2050, according to the Chinese Geriatrics Society. It will constitute an enormous burden to the populated country.

According to a study published in Alzheimer's & Dementia in November 2019, incidence rates of dementia have declined in Denmark since 2010. The article says the trend can be generalized to other high-income Western countries with similar access to diagnostic evaluation and support.

"One of the reasons the incidence rates of dementia decline in North America and Europe is that they pay much attention to popularizing dementia-related knowledge. Alzheimer's disease is probably the fourth leading cause of death in some Western countries. It is one of people's top healthcare concerns," Luo said.

In 2020, China launched the first state-level prevention and treatment plan for dementia. In the plan issued by the National Health Commission, 80 percent of the public will be aware of the disease through the popularization of science, and 80 percent of people over 65 will be screened for cognitive function at community-level healthcare institutions by 2022.

Luo's research project offers free diagnosis and treatment. The challenge in China is how to conduct affordable screenings and treatment for the growing number of the elderly, according to Luo.

He still remembers a senior couple who participated in his project. The husband was diagnosed with Alzheimer's, and the wife was taking care of him. She took a test, too. The result was disturbing – it was highly risky that she would get the disease, too. Luo lost contact with them, and he is worried because they have no one to depend on, as their only child died young.

There are many high-risk causes of the disease, such as genetic inheritance, sleeping disorder, poor air quality, depression, high blood pressure, high blood fat, high blood sugar, and social isolation. However, according to Luo, 40 percent of the cases can be avoided by changing one's lifestyle.

"If my videos could help reduce only 1 percent of Alzheimer's patients in China, I'll be satisfied," he said.

"I will continue creating videos on the disease, covering all kinds of information on Alzheimer's. I hope people can find what they need in my videos for free."