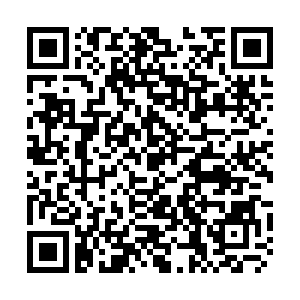 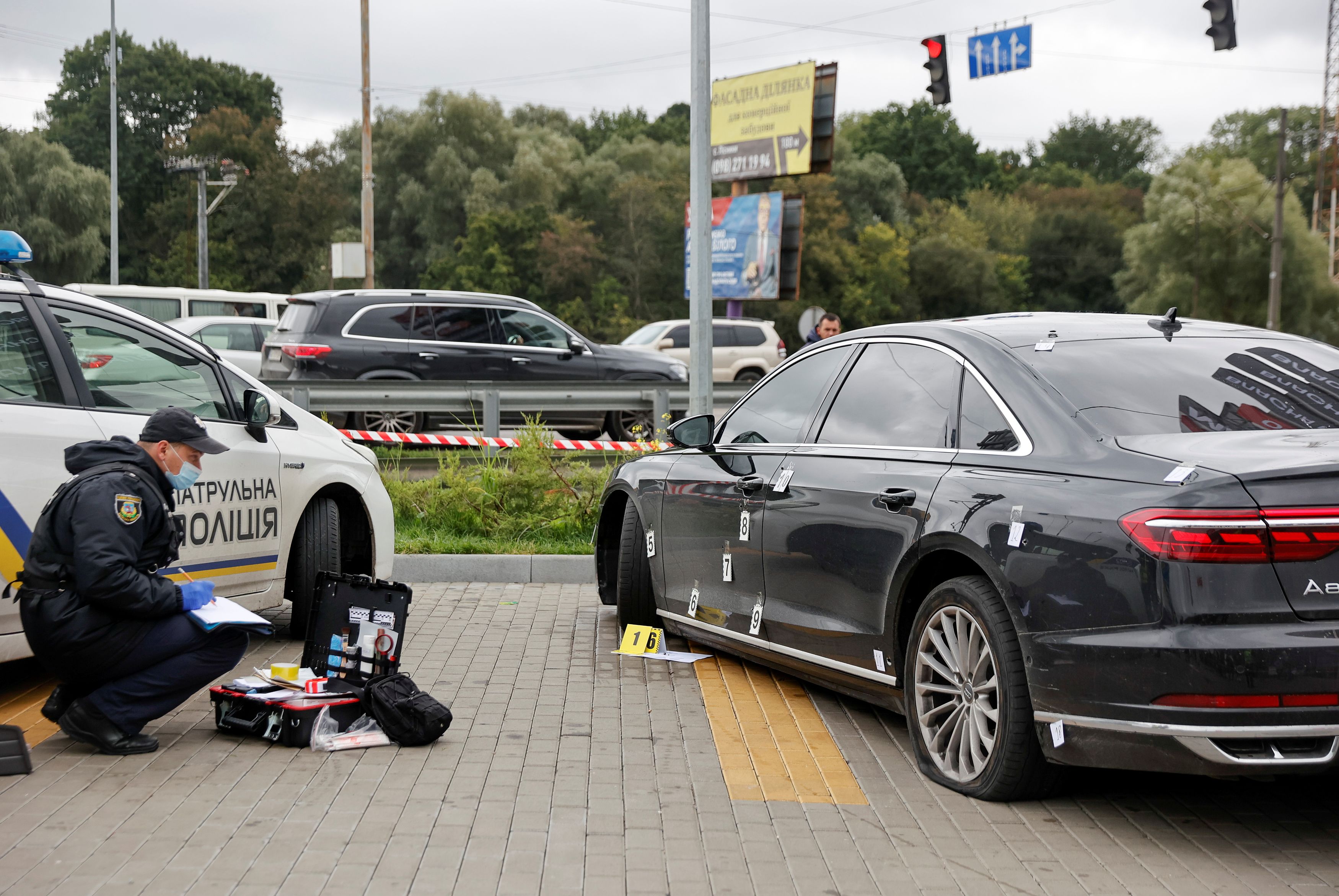 An investigator examines bullet holes in a car of Sergey Shefir following an assault outside the capital Kyiv, Ukraine, September 22, 2021. /Reuters

An investigator examines bullet holes in a car of Sergey Shefir following an assault outside the capital Kyiv, Ukraine, September 22, 2021. /Reuters

More than 10 bullets hit the car near the village of Lesnyky, around five km outside the capital Kyiv, injuring the driver, according to a police statement.

A criminal case on suspicion of premeditated murder had been opened, the police said.

Shefir later said the move was designed to frighten the Ukrainian leadership.

"I have not conducted any cases that would have caused aggression. I think this is intimidation," Shefir told a joint news briefing with police and Interior Minister Denys Monastyrsky. "I think this won't frighten the president."

Ukrainian President Volodymyr Zelenskiy said he did not know who was behind the attack but that it could be domestic or foreign "powers."

"Who is behind this, frankly, I do not know. What are these powers? Could be internal, maybe external. Saying 'hello' to me with shots from the forest at my friend's car is a weakness," he said in a televised statement.