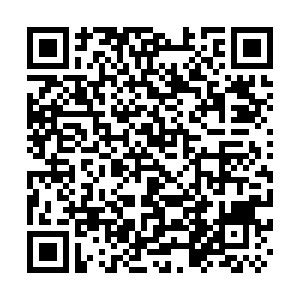 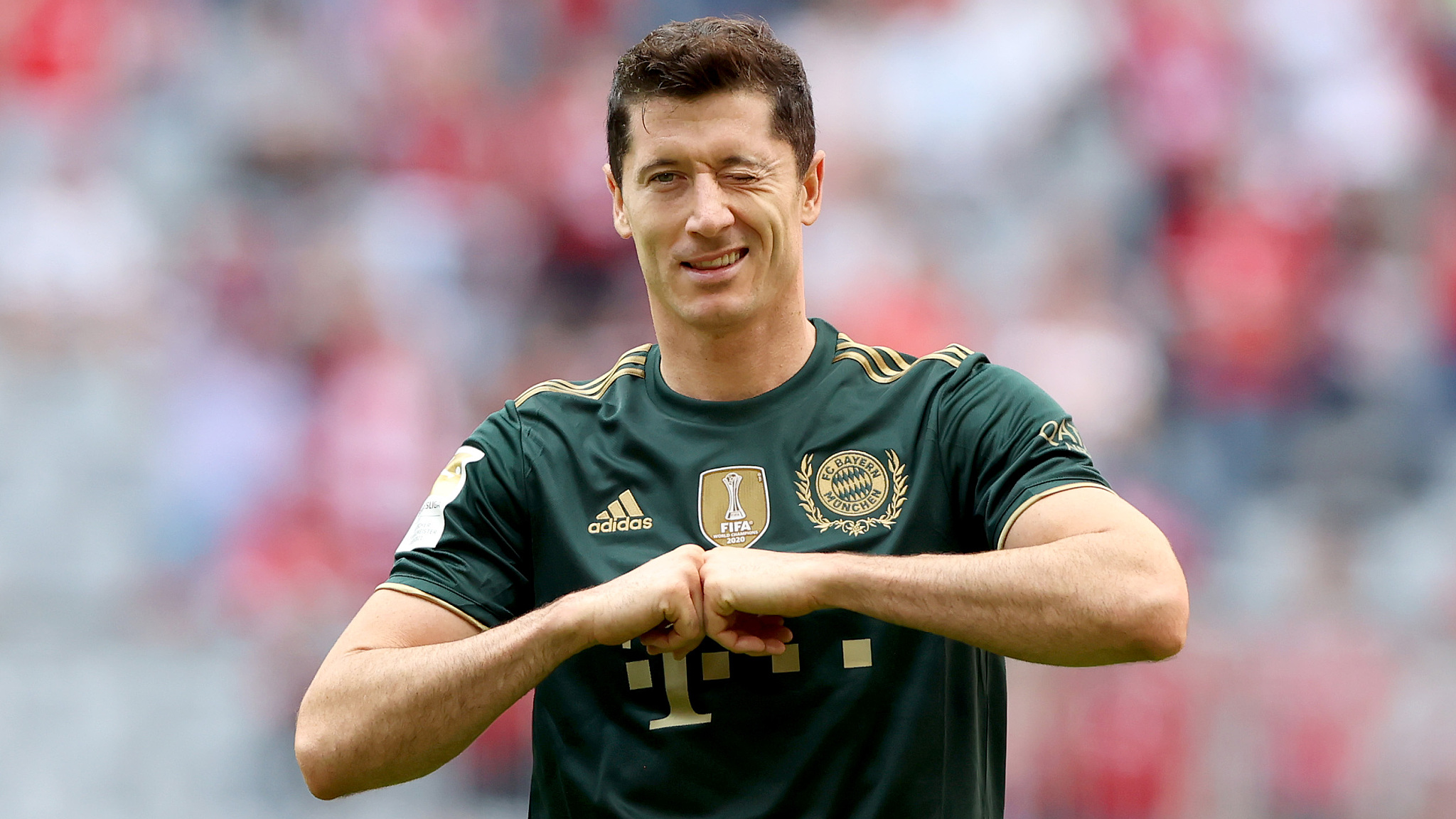 Bayern Munich's Robert Lewandowski received the 2021 European Golden Shoe on Tuesday, with a record-breaking 41 goals from 29 matches in the 2020/21 Bundesliga season.

The 33-year-old Polish striker outscored Lionel Messi (30) and Cristiano Ronaldo (29) as the top scorer across the continent, missing the back of the net in just four games out of the total 29, averaging 1.5 goals per game.

His record of 41 goals surpassed the previous record held by the legendary Gerd Mueller since 1972 by one goal.

Bayern finished the last season with a ninth straight Bundesliga title, and have begun their campaign for even bigger victory, ranking first after five rounds this season.

"It's not over yet, we are still hungry for titles," said Lewandowski, who hopes to add a second Champions League title to the one he won with Bayern in 2020.

Bayern Munich president Herbert Hainer said: "This is a great accolade for Robert Lewandowski. Not just for his many, many goals but for the exemplary professionalism with which he gives everything for success every day."

Messi has won this award six times, and Ronaldo four.