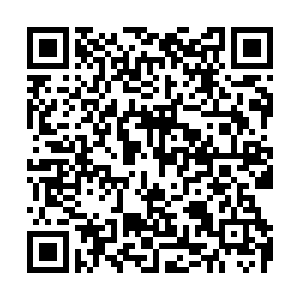 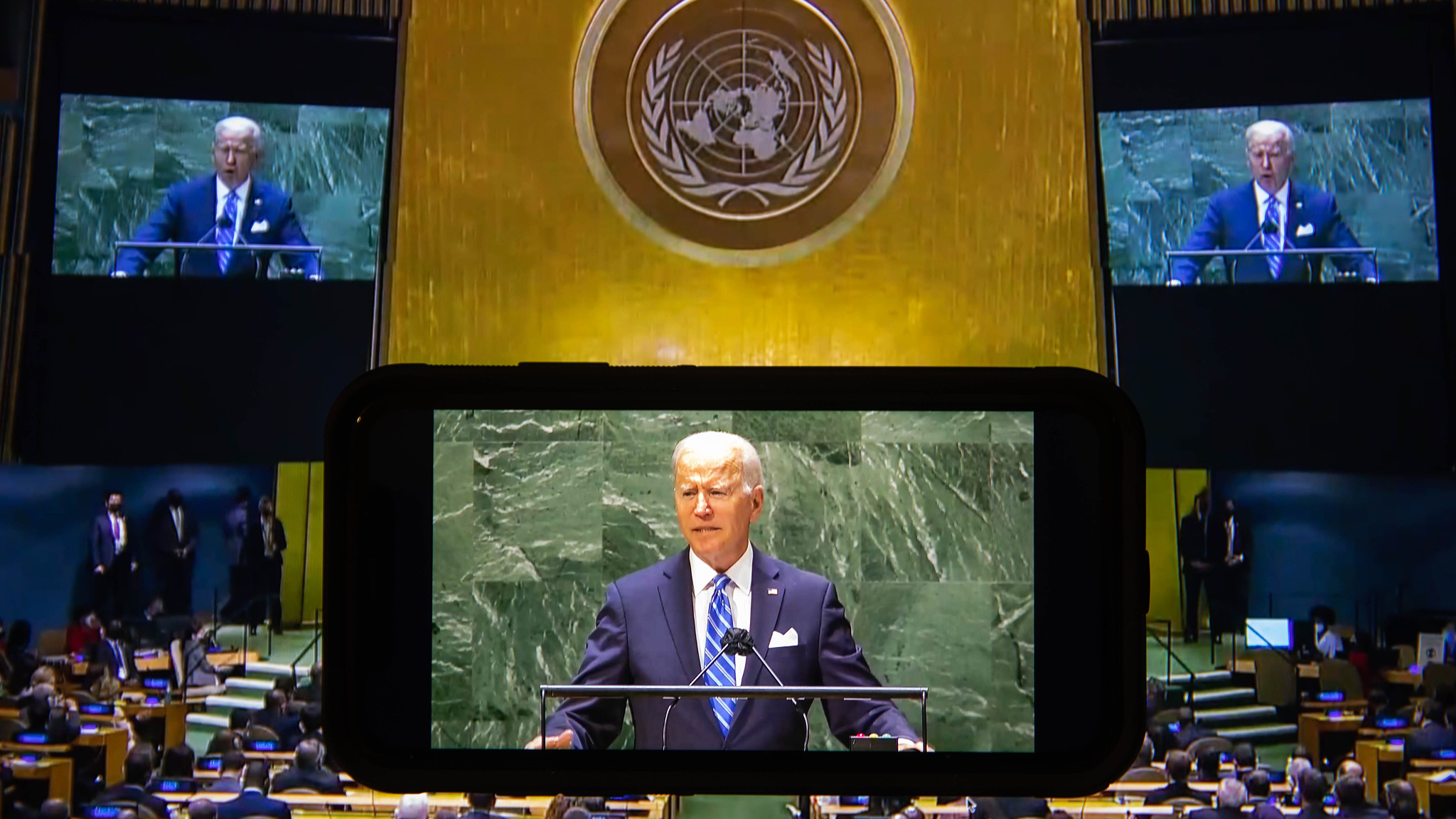 U.S. President Joe Biden addressed the United Nations General Assembly on Tuesday about a broad range of issues. He deserves praise for committing his country to the international community's efforts to combat climate change and COVID-19.

These were the high marks of speech, but unfortunately, he sullied all of that by lying to everyone when he said that the U.S. doesn't want a new Cold War. The reality is that the U.S. is already in a new Cold War with China characterized by an intense hybrid warfare campaign against it.

Biden claims that the U.S. will cooperate with any country that shares America's supposedly peaceful intentions, but that isn't true when it comes to China. Not only has he aggressively sought to contain the country through a wide range of means stretching from the economic to the military and even informational, but the American leader has also meddled in China's internal affairs.

No clearer evidence of this exists than him exploiting that global podium to attack China for its counterterrorism and deradicalization measures in the Xinjiang Uygur Autonomous Region.

According to him, these measures represent the "oppression" of a minority group. He also alluded to that twice earlier in his speech when he warned about emerging technologies being used to deepen repression, especially against minorities.

The U.S. has accused China of such deeds for several years, each time without a sliver of evidence of it using its world-class technological systems to oppress the Uygurs, which isn't true at all but nevertheless has become one of the leading mainstream media narratives for discrediting China.

It was also highly hypocritical of him to say that America doesn't want to divide the world into competing blocs, yet that's exactly what it's doing with the Quad or the Quadrilateral Security Dialogue, and most recently, the new alliance between the U.S., Australia and the UK (AUKUS). 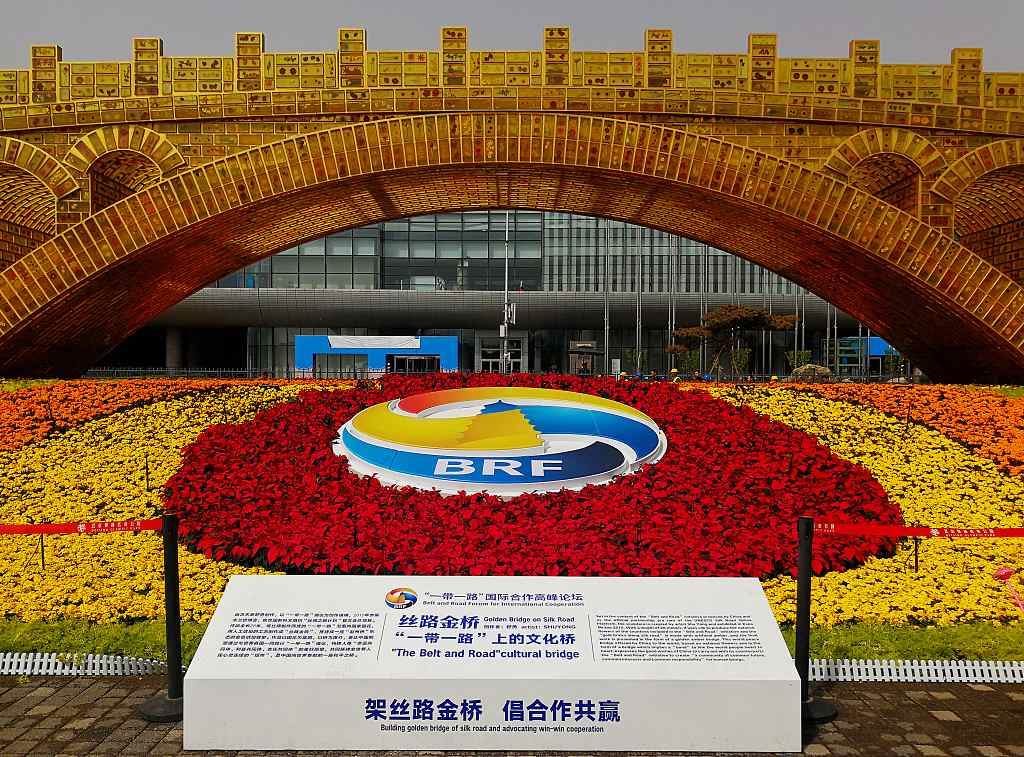 Not only that, but the U.S. is pressuring its partners to discontinue their mutually beneficial cooperation with China, particularly when it comes to technological projects like 5G networks and trade and investment deals. These developments are the very definition of the same bloc-based mentality that Biden insincerely said he's opposed to.

Furthermore, the invocation of his "Build Back Better World" (B3W) initiative during his speech hinted at a zero-sum alternative to China's Belt and Road Initiative (BRI). Although he didn't directly attack the BRI, observers can interpret his remarks about "low-quality" infrastructure projects in Global South nations that allegedly feed into corruption there as being a swipe against it.

What's most worrying, though, is everything else he implied in connection with all of this because it hints at an unprecedented intensification of the U.S.'s hybrid war on China.

The American leader made it clear that he believes it's his country's duty to respond to the call of anti-corruption protesters across the world. He pledged that the U.S. will always support them and even consider them as its partners. This is exceptionally dangerous when considering its history of color revolutions against governments that don't bend to its demands.

He concluded his speech by repeating the foreign policy mantra of his presidency thus far, namely that there's supposedly a competition between "democracies" and "autocracies" across the world.

This adds an unmistakable ideological dimension to the increasingly undeniable new Cold War that the U.S. is waging against China. It's not only against China, though, since China's interests are also most of the world's as well, especially the Global South's, many governments of which the U.S. considers "authoritarian."

Biden's lie about not wanting a new Cold War was meant to mask the U.S.'s hybrid war on China, which aims to replace the BRI with the B3W. Although it's doomed to fail, it still risks further destabilizing the international system at this extremely sensitive moment. The U.S. intends to politically coerce China and its partners on anti-corruption and humanitarian pretexts spreading via information warfare to extract economic, military and strategic concessions from them. This is the new Cold War at its most basic level.