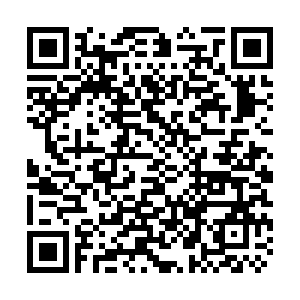 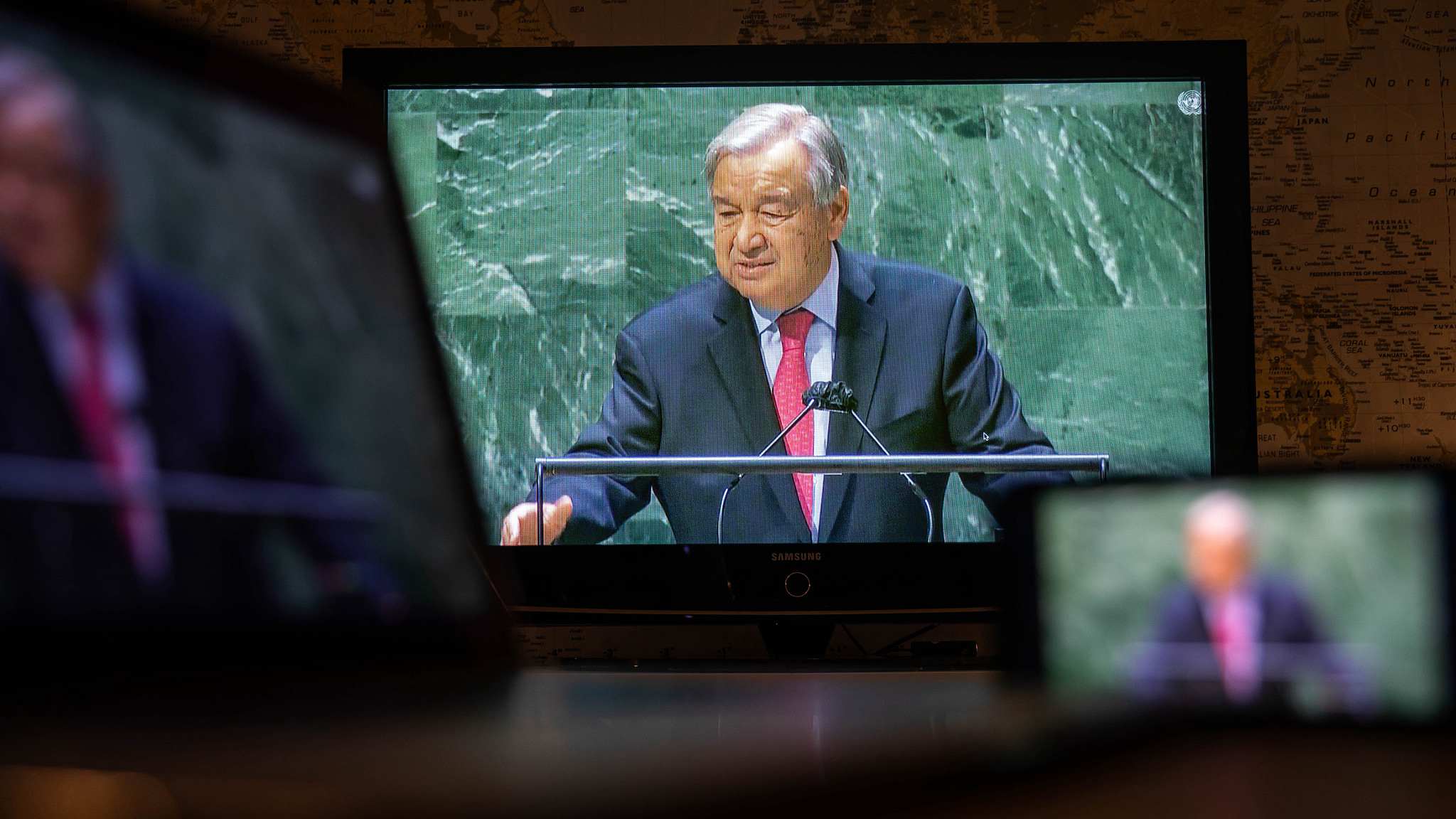 In his opening speech to the General Assembly, a grim Guterres highlighted the gap between the rich and poor with "billionaires joyriding to space while millions go hungry on Earth."

In July, billionaires Richard Branson and Jeff Bezos flew into space on private rockets that their companies built, gathering worldwide attention in their short trips that didn't make it into orbit. Both bank on space tourism business from their fellow space fans with big wallets.

After returning to Earth, Branson, 71, sprayed G.H. Mumm champagne over his crew and then chugged it from the bottle.

Billionaire Jared Isaacman led the first all-private orbital mission that splashed down Saturday after three days in orbit. His flight was on a Dragon capsule and Space X rocket built by a fourth space-obsessed billionaire, Elon Musk. Unlike the other two missions, Isaacman's ride raised more than $200 million for St. Jude Children's Research Hospital including $100 million from Isaacman and $50 million from Musk.

Guterres lumped billionaire space hops with the maladies of hopelessness, corruption, curtailing of personal freedoms and "when parents see a future for their children that looks even bleaker than the struggles of today."

After Branson and Bezos spaceflights and revelations that Bezos, the richest man in the world, didn't pay any federal income tax in 2007 and 2011, critics called for taxing billionaires with some wanting to tax them out of the 10-digit income level. So far those proposals, unlike the billionaires, haven't gotten off the ground.