Download
Border patrol chief: Use of whip against Haitian migrants under investigation 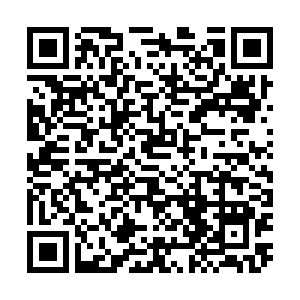 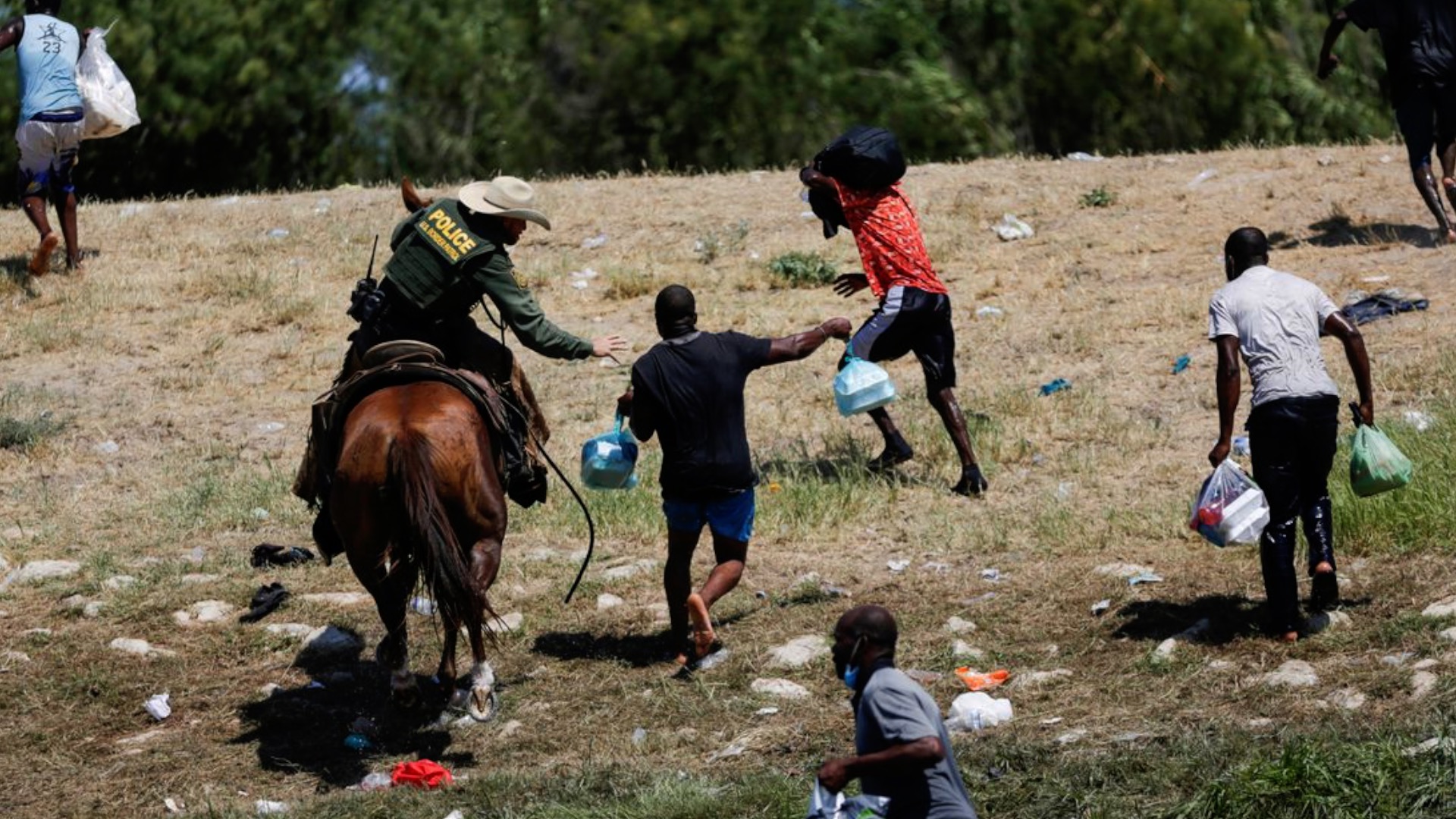 Images of a Texas border guard appearing to chase a Haitian migrant with a whip are causing controversy in the United States. The incident took place near a riverside camp on the border with Mexico. The United States is currently deporting the migrants to Haiti. White House spokeswoman said she did not know the context of the image but did not think it was acceptable. The border patrol chief says the incident is being investigated. The U.S. says it has removed about 4,000 people from the camp.