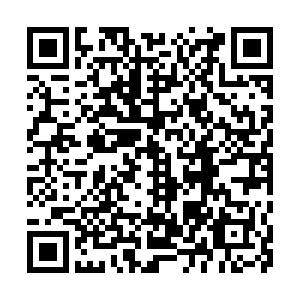 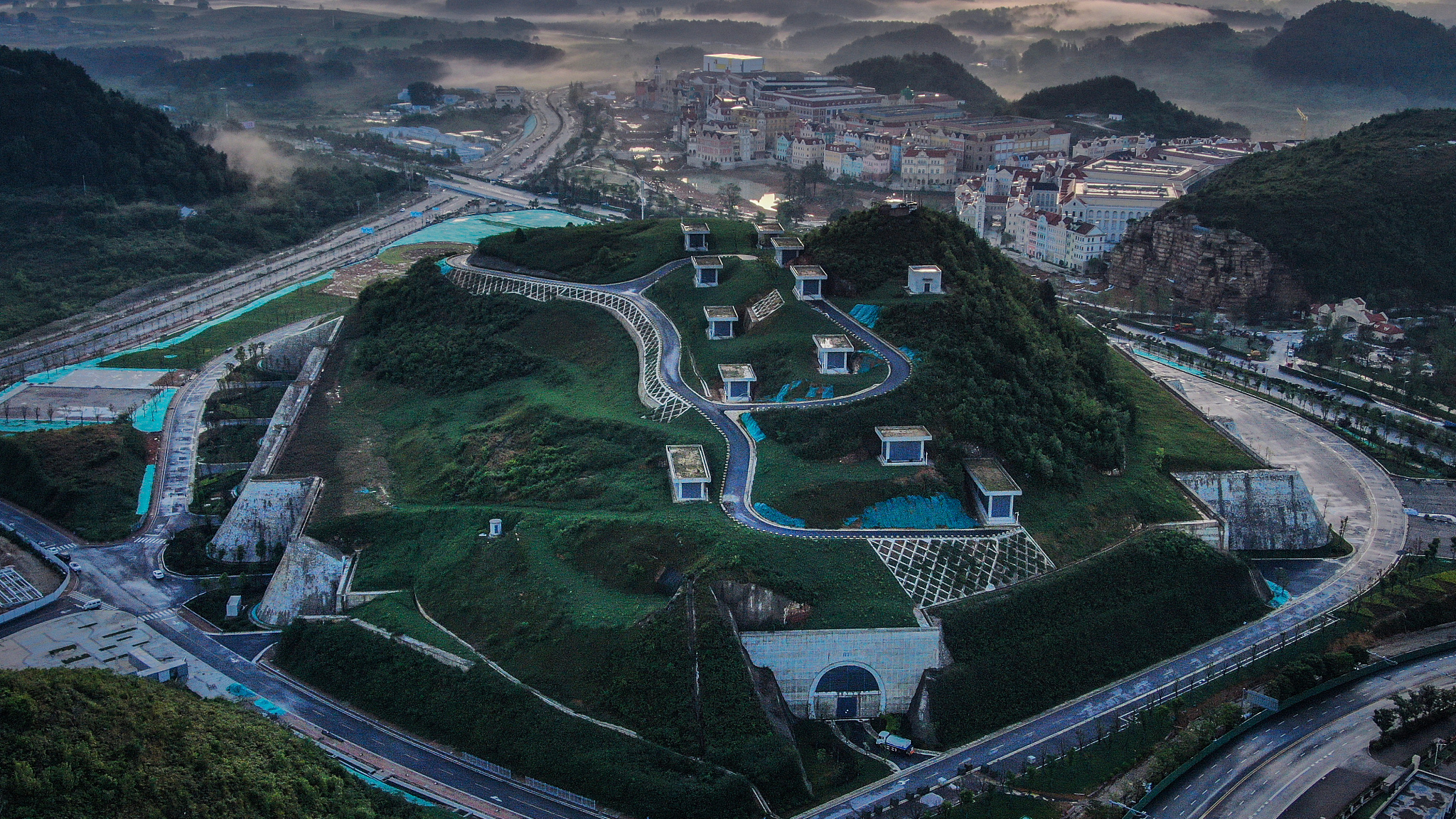 A Tencent's data center under construction in Guian, Guizhou Province, China, May 13, 2021. /CFP

A Tencent's data center under construction in Guian, Guizhou Province, China, May 13, 2021. /CFP

Direct investment in data centers on the Chinese mainland reached approximately $880 million in the first half of 2021, ranking first in the Asia-Pacific region, according to a recent report.

The report, released by real estate services and investment firm CBRE Group, showed that the total direct investment in data centers in the Asia-Pacific region amounted to $1.8 billion in the period, equivalent to 80 percent of last year's total.

The investment in Asia-Pacific is estimated to set a new record this year, after an already record-breaking performance in 2020, according to the agency.

With 5G commercialization, the rapid development of the online economy amid the pandemic and the government's strong support for "new infrastructure," data centers are increasingly favored by investors, said Sam Xie, head of CBRE research in China.

Xie noted that data center investment on the Chinese mainland will continue its upward momentum this year as long-term trends such as tech innovation and consumption upgrades become increasingly important in the strategy development of investors.