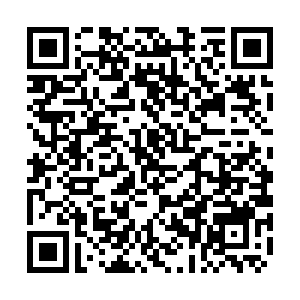 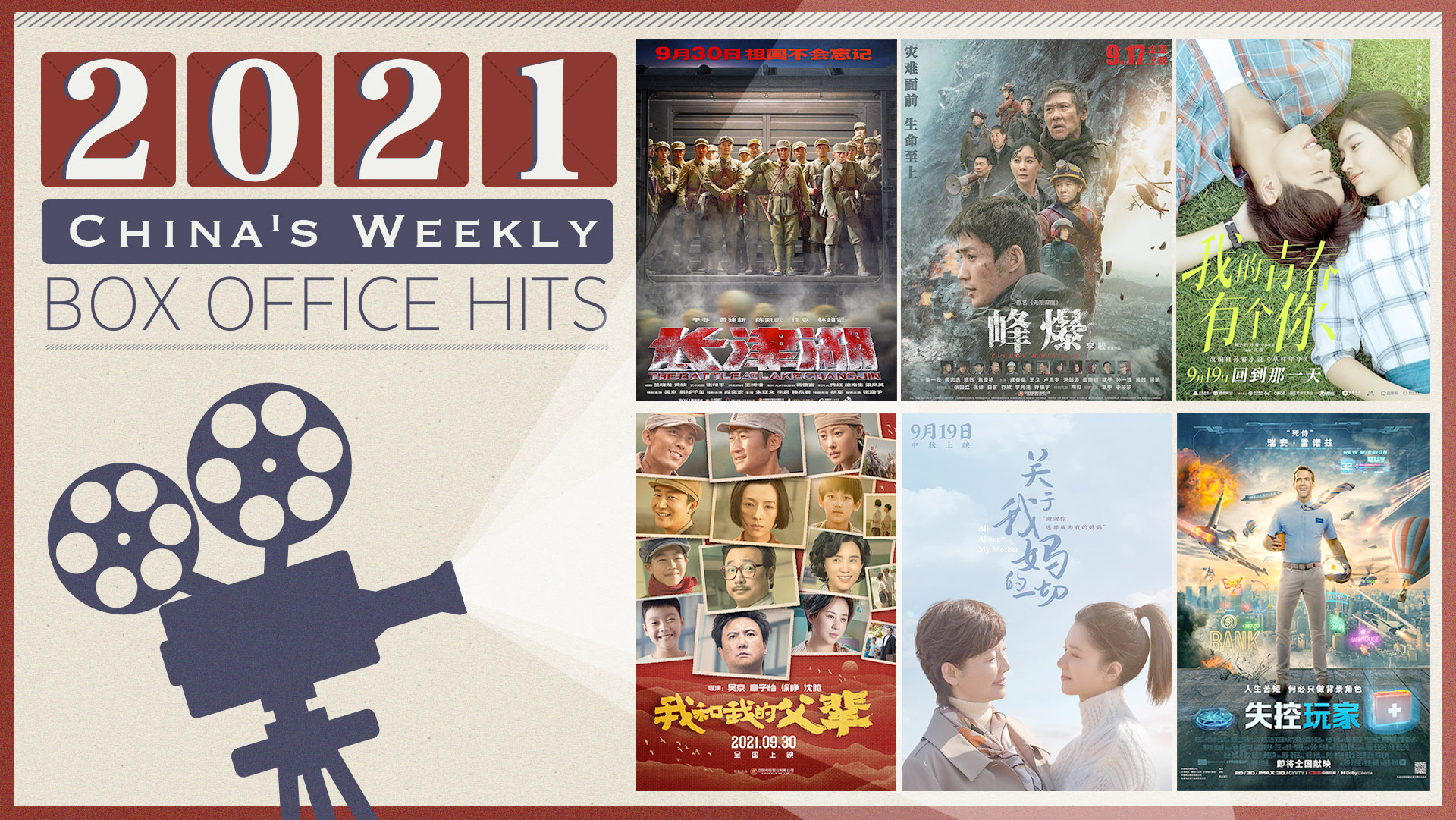 China's box office raked in over 498 million yuan ($77 million) during this year's Mid-Autumn Festival holiday (September 19-21), according to the data from box office tracking platform Beacon on Wednesday.

Data also shows that nearly 13.4 million movie tickets, including in the pre-sale period, were sold for a record 1.23 million screenings during the three-day holiday, a usually busy period for Chinese cinemas. 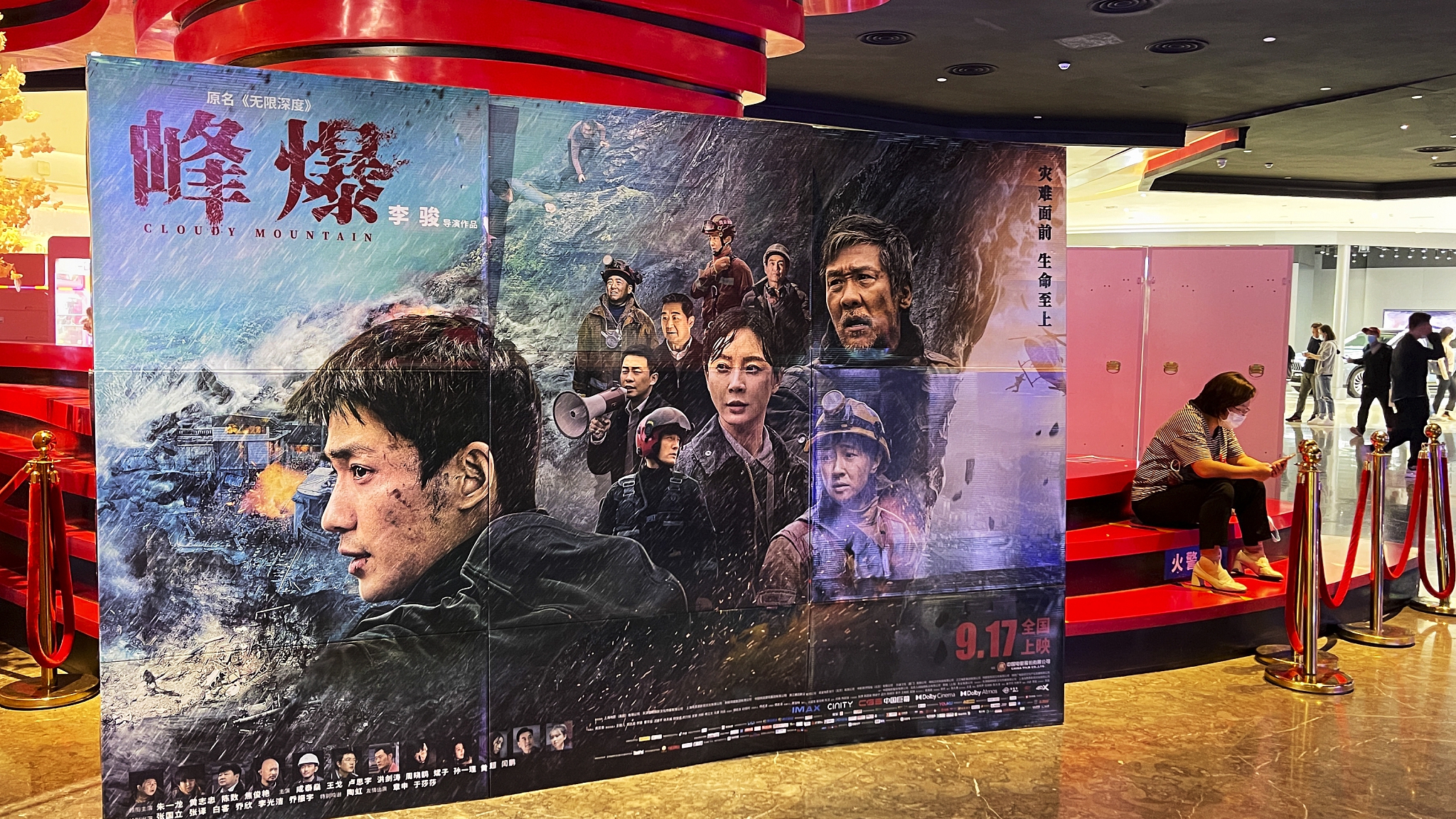 Coming in second with about 73 million yuan in revenue was the family drama "All About My Mother," which debuted on September 19, the first day of the holiday.

It was followed by Disney and 20th Century Studios' well-reviewed comedy "Free Guy." The video game-based fantasy garnered 53 million yuan during the period.

Hong Kong-set action film "Raging Fire" pocketed over 45 million yuan, followed by "To Be With You," a romance movie that also opened on September 19 and grossed some 44 million yuan during the three-day holiday.

Takings from the holiday helped China's total box office this year reach over 34.3 billion yuan as of Wednesday, September 22, according to Beacon. 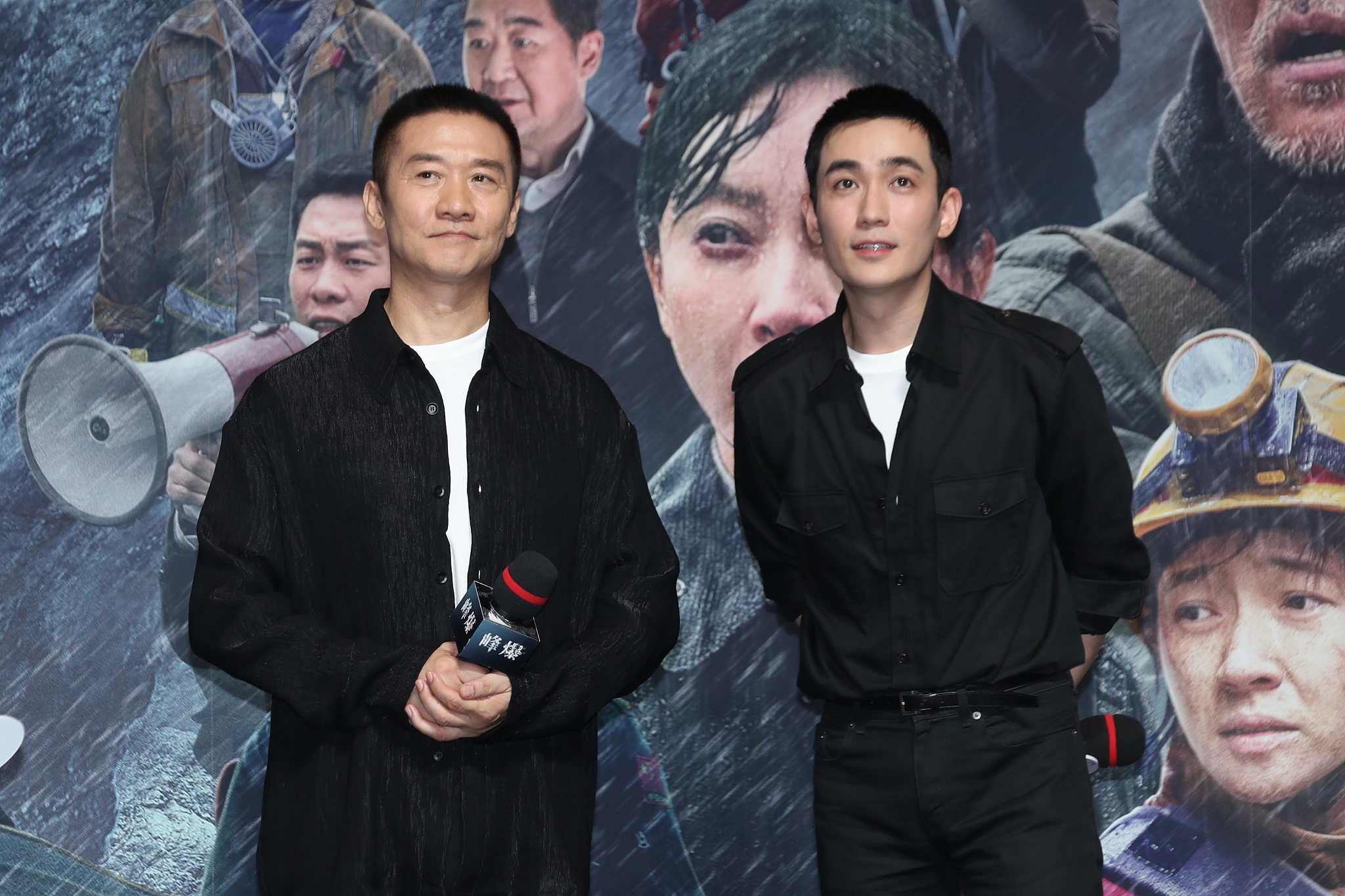 Despite the dull performance during the past Mid-Autumn Festival holiday, many insiders believe that the Chinese box office will likely get a major boost during the upcoming National Day holidays. This is because a bunch of strong films will be released in the following two weeks.

Among them is the highly-anticipated war epic "The Battle at Lake Changjin" and an anthology drama film "My Country, My Parents," which will get a theatrical release nationwide on September 30.

As a film that celebrates the centennial of the Communist Party of China, "My Country, My Parents" consists of four segments directed by four veteran actors Wu Jing, Xu Zheng, Zhang Ziyi and Shen Teng, and also feature an all-star cast.