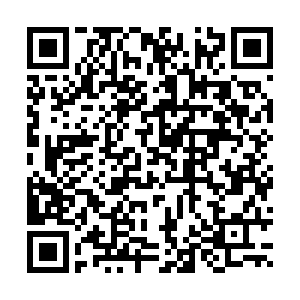 Niu's result of 6.74 seconds surpassed the current world record of 6.84 seconds set by Poland's Aleksandra Miroslaw at the Tokyo Olympics.

Niu, who celebrated her 25th birthday on Wednesday, ranked first in the qualification round with a national record of 6.98 seconds. She admitted that the final had pushed her to the limit as she felt a lot of pressure from rival Deng Lijuan, who finished in 6.92 seconds for the silver medal.

"My mind completely went blank and all I could rely on was my muscle memory. The National Games are far more difficult than competing abroad, because the fastest two female climbers are in China," said Niu, adding that she hoped to bring the record to China upon returning to the international stage.

Trained as a speed-specialized climber, Niu didn't compete in Tokyo where the three disciplines of speed, boulder and lead were combined into one event. She ranked fifth in the 2019 International Federation of Sport Climbing (IFSC) Climbing World Cup.

No Chinese climber competed at the 2021 IFSC Climbing World Championships in Moscow this September because of COVID-19-related restrictions. 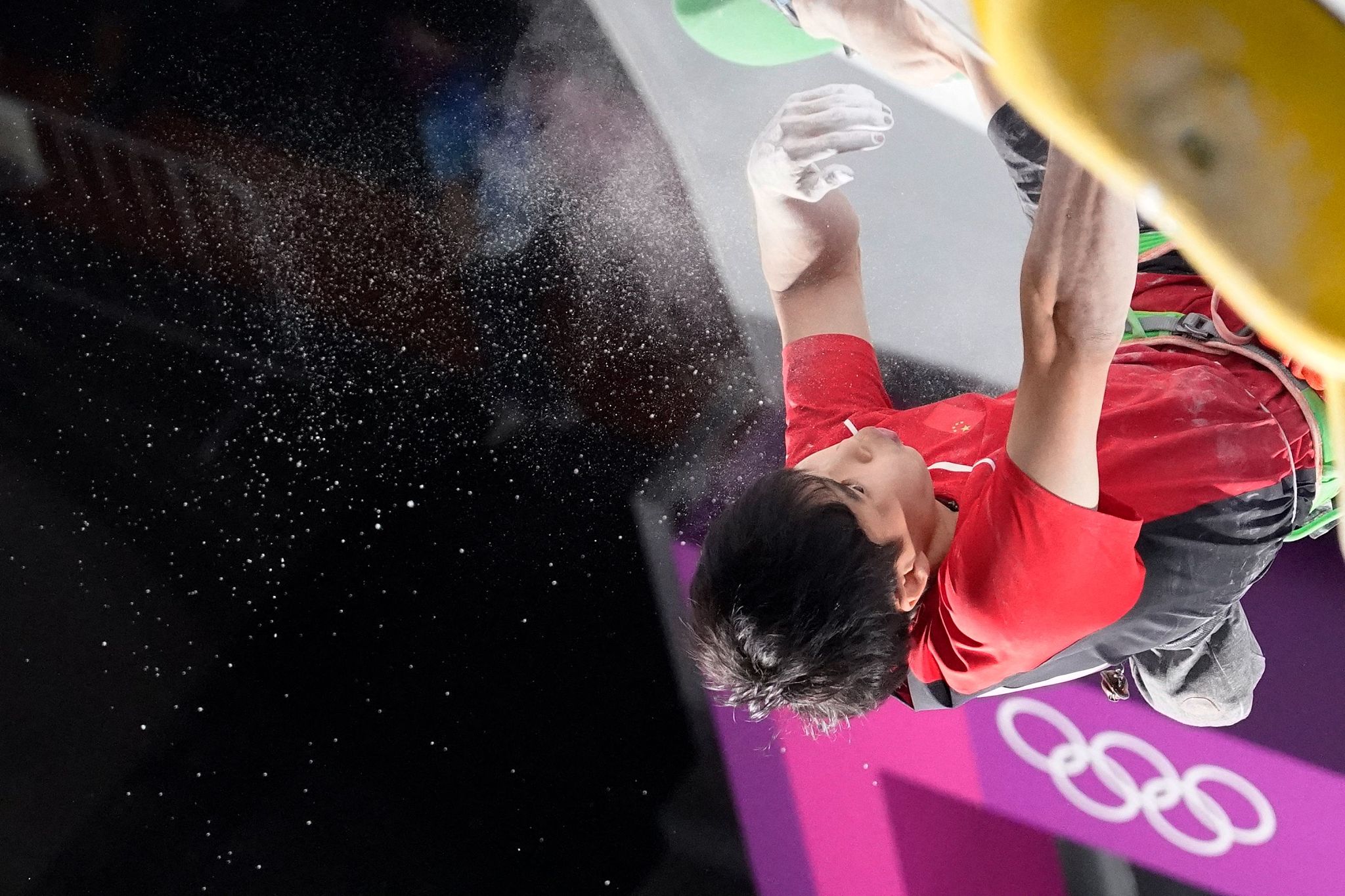 In the men's combined Lead and Boulder event, China's Olympian climber Pan Yufei grabbed gold as the 21-year-old representing Hubei Province became the first men's champion in sport climbing, which made its debut as a medal competition at the quadrennial multi-sport event in China.

"It's physically challenging for me to compete in two major Games in such a short space of time. I haven't been training systematically since the Olympics," said Pan, who competed in both the Tokyo Olympics and the National Games with a time gap of a month.

Pan ranked first in both Boulder and Lead in the final, bettering his qualification performance with fourth in the Boulder and first in the Lead. In the Boulder, he failed only one top and one zone, securing first place after reaching the top on boulder four where no one else had succeeded.

The conclusion of the Lead round saw no change in the scores as Pan finished the highest. No climber topped in Lead.

"I enjoyed the Lead very much," said Pan. "The quick draws were almost placed straight in a line, but the route was relatively long and twisted around the quick draws, and I can see the route setters used all types of holds to test the climbers."

Pan competed at Tokyo Olympics, where he ranked 12th in sport climbing's debut in the Olympics and was eliminated in the qualification round.

"I could have done better but I haven't been competing abroad since the pandemic," Pan talked about his journey in Tokyo after the National Games final, adding that he was looking forward to getting back into international competitions next year.