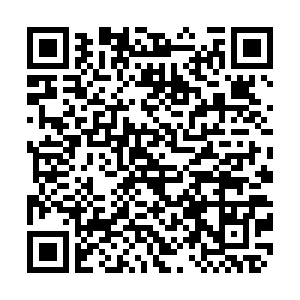 Eight baby Siamese crocodiles, one of the world's rarest crocodile species, have been found in a wildlife sanctuary in eastern Cambodia. Cambodia's environment ministry said the discovery could become a milestone as it could be used to reverse biodiversity loss and aid in the restoration of globally significant wildlife. 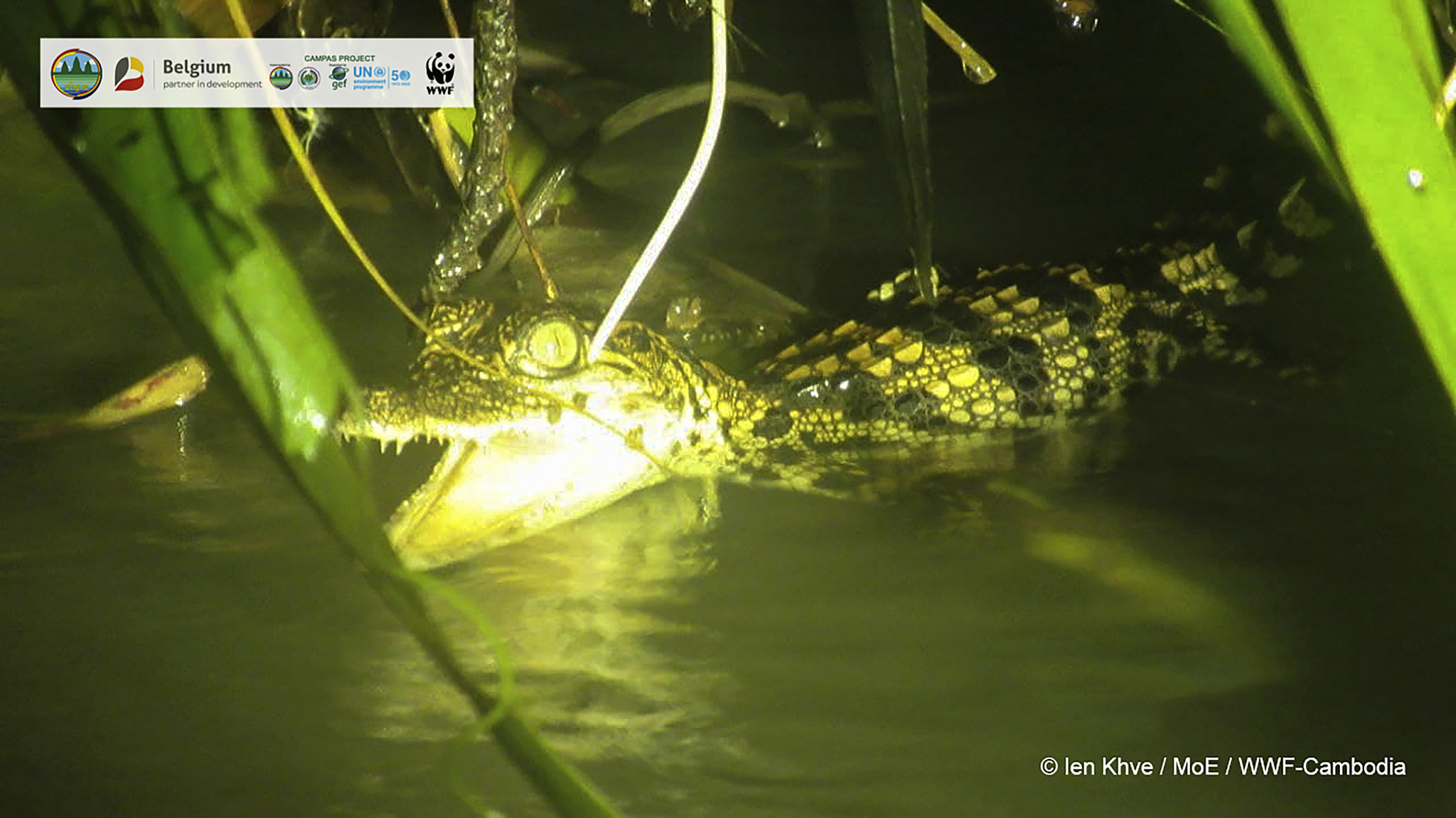 Siamese Crocodile (Crocodylus siamensis) has been listed as "critically endangered" on the International Union for Conservation of Nature (IUCN) Red List of Threatened Species. It was once a common species across Southeast Asia but suddenly disappeared during the early 1990s. According to IUCN, global populations have been severely reduced, almost certainly by over 80 percent in the past 75 years, principally due to hunting. 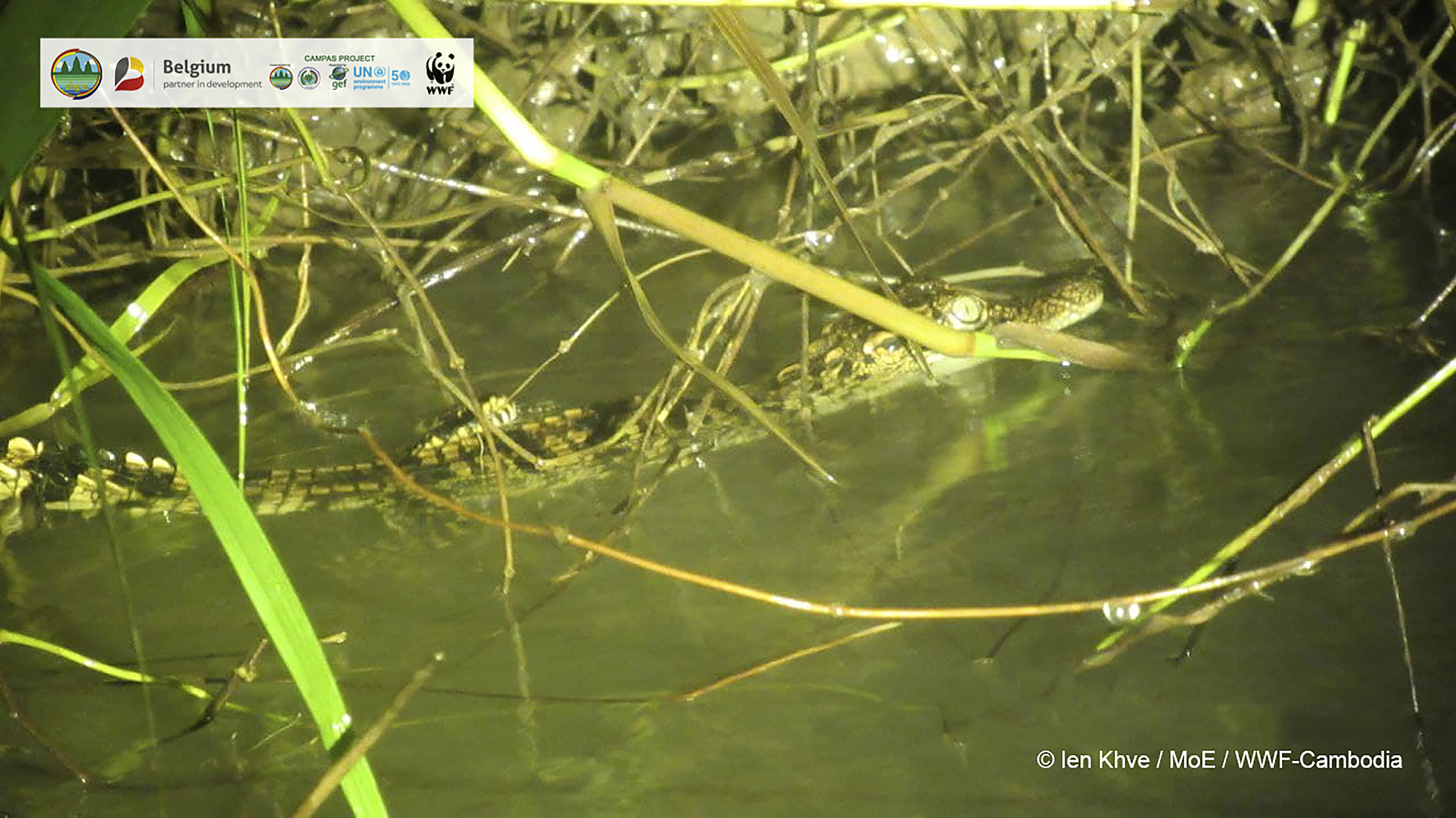