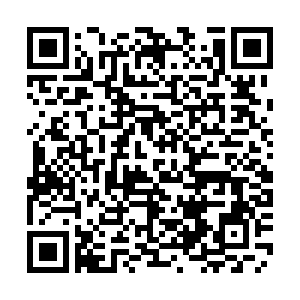 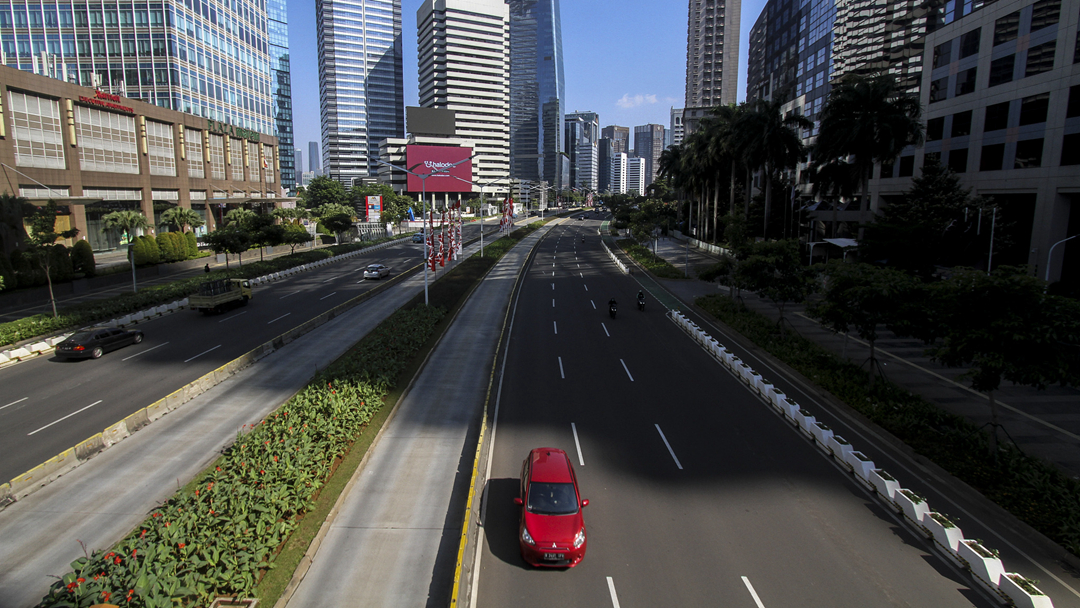 Developing Asia's economic rebound this year could be dented by the rapid spread of the Delta variant of the coronavirus, the Asian Development Bank (ADB) said on Wednesday.

However, the bank forecast the East Asia economy will expand by 7.6 percent this year, compared with an earlier prediction of 7.4 percent, citing its vaccination rates as among the highest in the region and governments that were quick to contain outbreaks.

Growth in developing Asia, which groups 46 countries in the Asia-Pacific, is projected to reach 7.1 percent this year, the ADB said in an update to its Asia Development Outlook report, down from its 7.2 percent forecast in July and 7.3 percent in April.

The ADB said the recovery path within the region remained uneven, given countries' varying degrees of progress in tackling the pandemic.

China is on track to grow 8.1 percent this year, with the pace of expansion projected to slow to 5.5 percent next year, the ADB said.

Southeast Asia, including virus-ravaged Indonesia and the Philippines, was expected to grow 3.1 percent this year, compared with a previous forecast of 4.4 percent.

The ADB expects the Pacific to contract 0.6 percent, having forecast 1.4 percent growth in April.