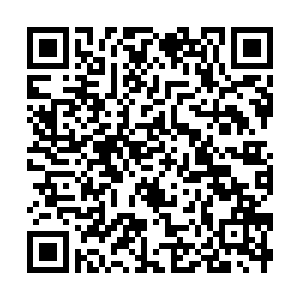 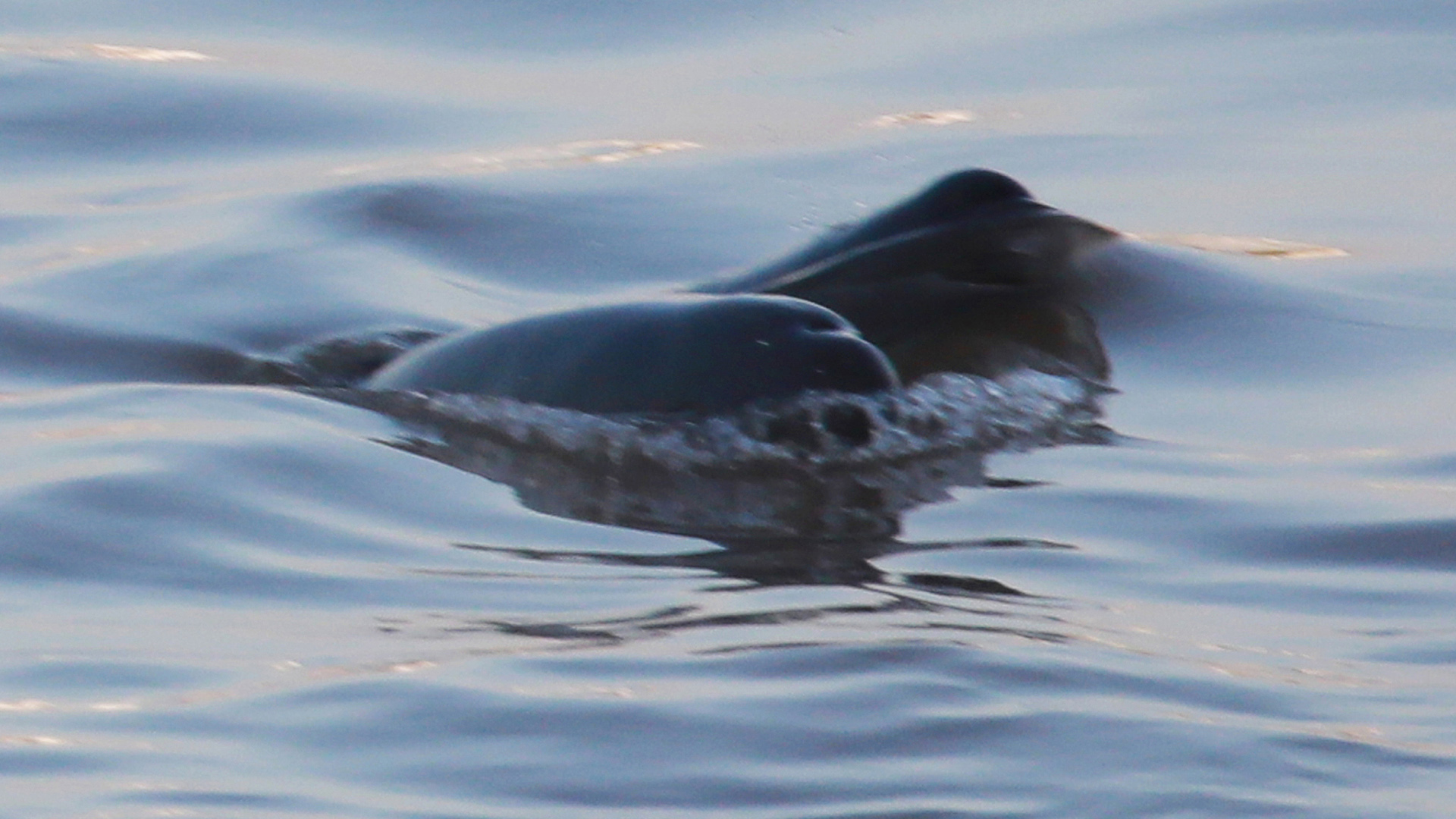 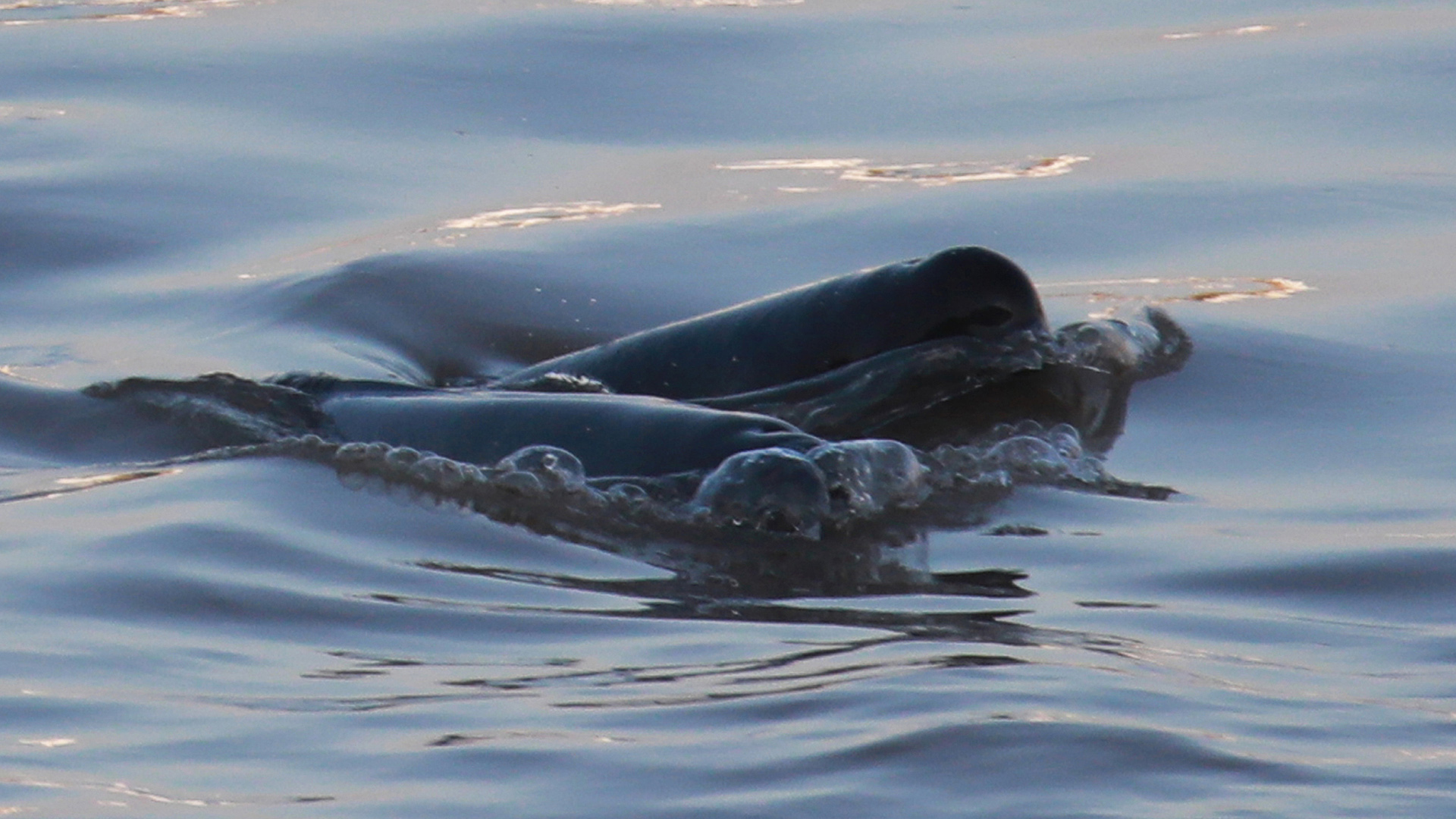 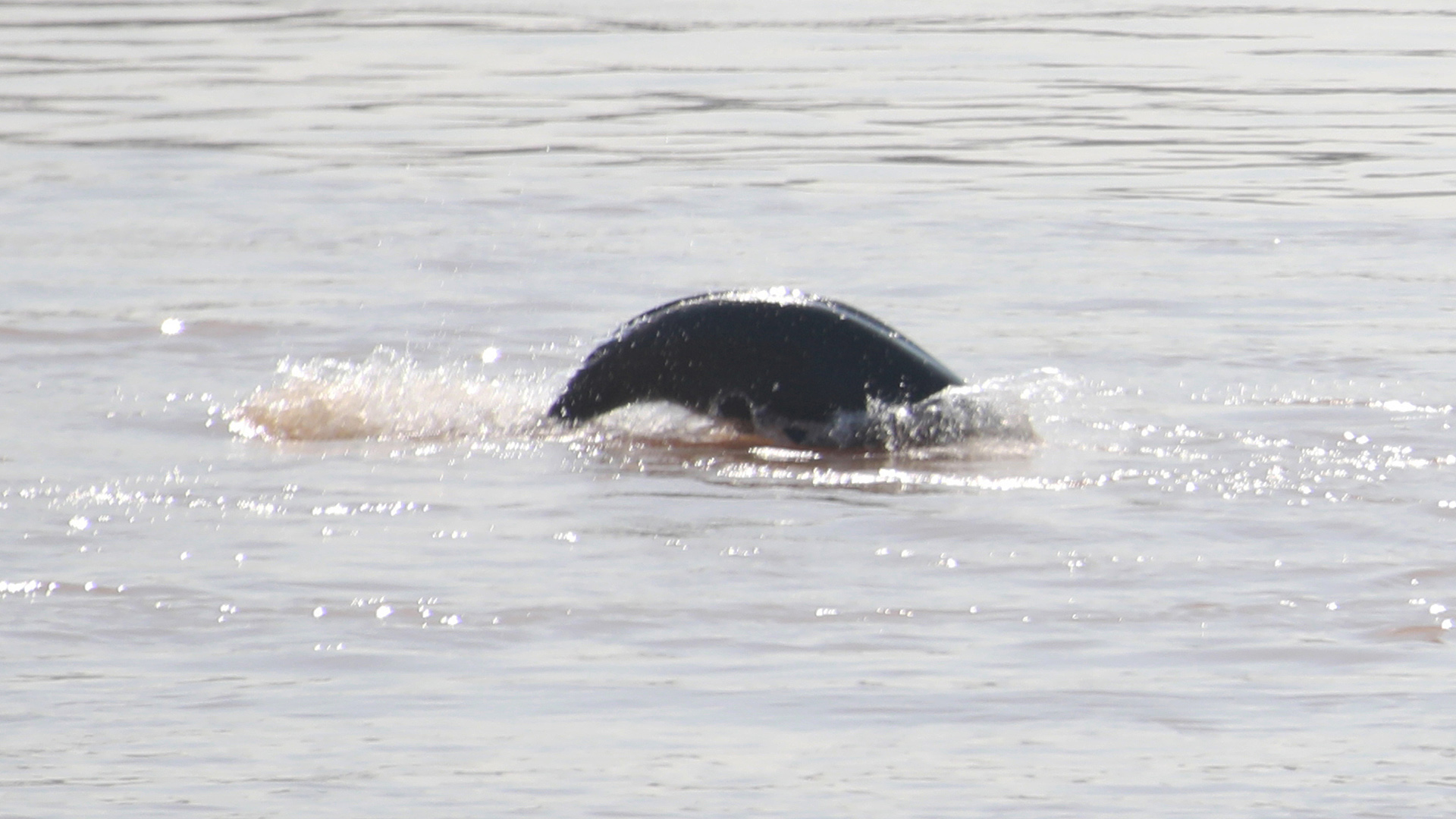 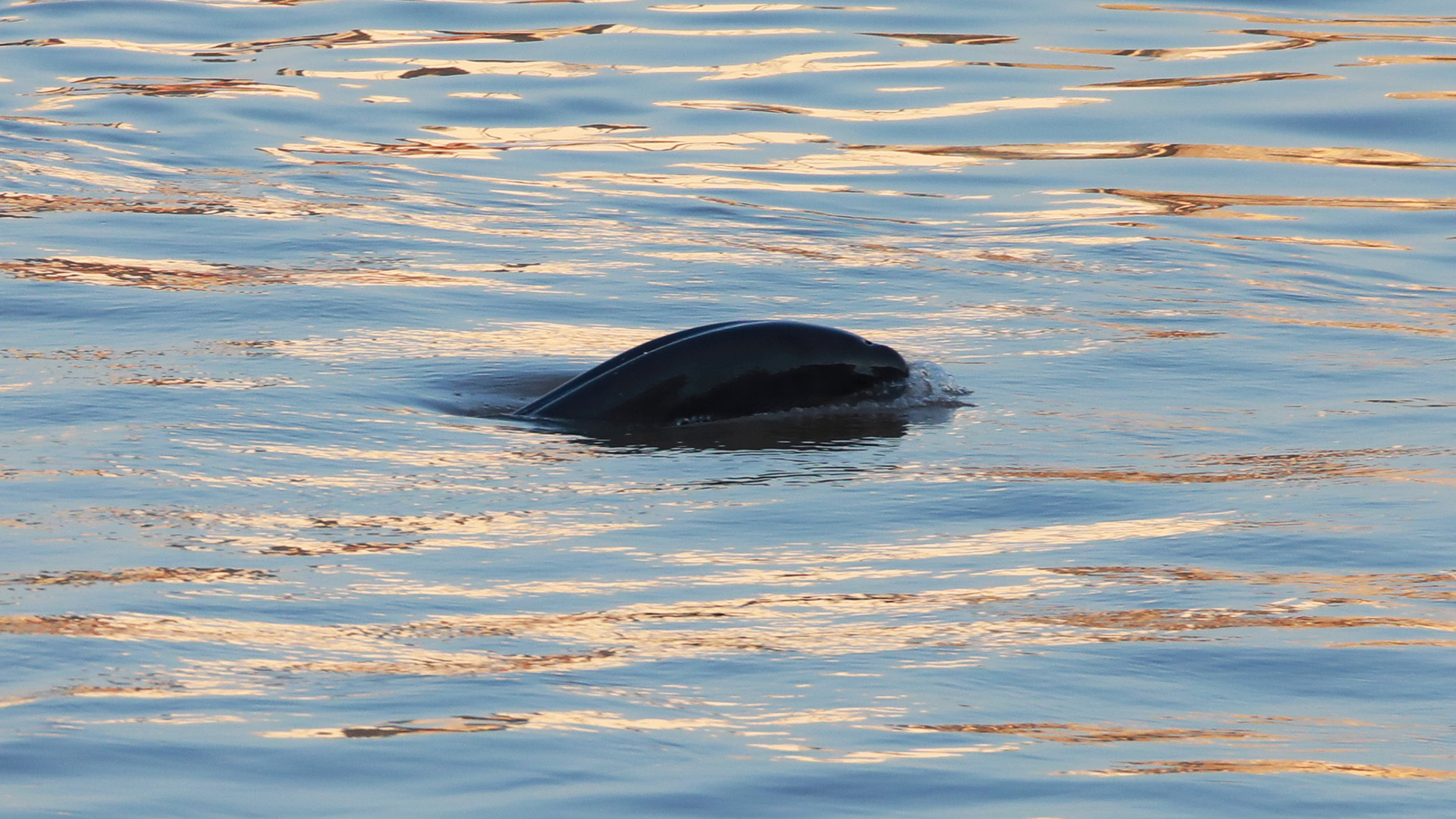 On September 20, 2021, a family of Yangtze finless porpoises was spotted swimming in the river near the Gezhouba Dam in Yichang City, central China's Hubei Province. This subspecies can only be found in the Yangtze River, which flows through areas including Hubei, Jiangsu, Jiangxi and Hunan provinces. Facing the threat of extinction, it has been placed under first-class state protection in China and is listed as "Critically Endangered" on the IUCN Red List. Thanks to the efforts of many authorities, the population decline of the species has been controlled in recent years.