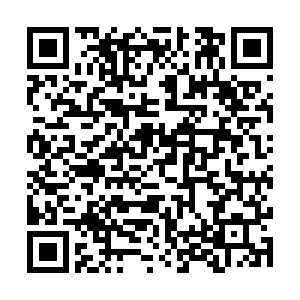 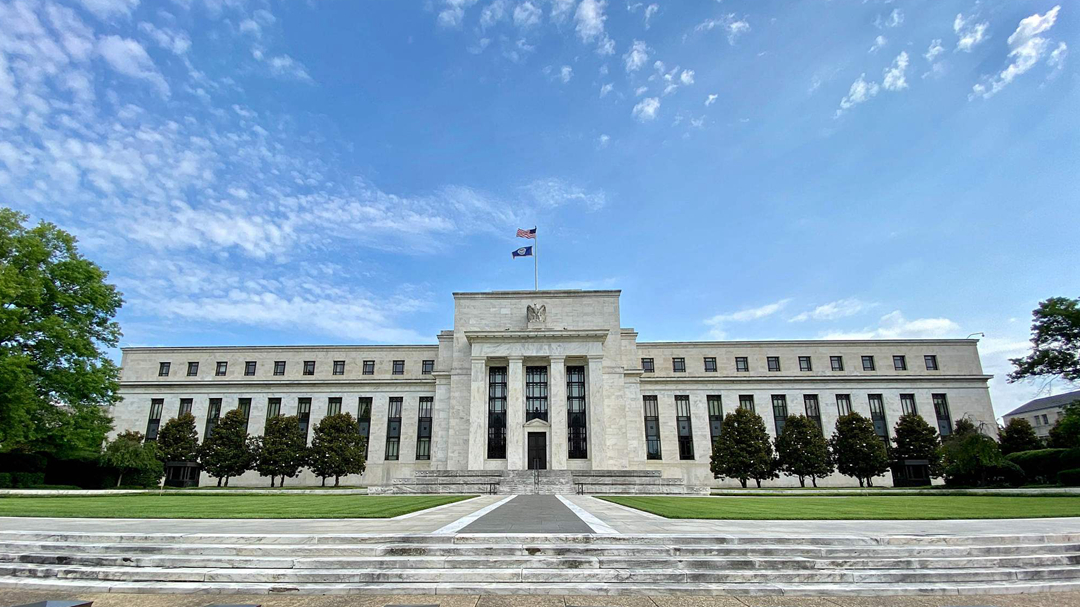 The U.S. Federal Reserve Board building in Washington, D.C. /CFP

The U.S. Federal Reserve Board building in Washington, D.C. /CFP

Global financial markets have become more cautious over the past few days, with U.S. stocks suffering the worst day since May. Those who anticipate another dovish outcome from the upcoming Fed meeting may be disappointed.

The Fed is highly likely to provide more details on quantitative easing tapering in its policy meeting this week, even with some of its recent economic data showing a slowing down of the recovery. If Jerome Powell's Fed continues to skip the messages on a reduction in bond purchases, his credibility would be challenged.

Powell said that the Federal Open Market Committee could start to taper within 2021 at the virtual Jackson Hole symposium last month, though he still didn't see rate hikes in the near term. He also mentioned the U.S. economy has reached a point where it no longer needs much more of the stimulus that was implemented over the past year and a half. Since the Jackson Hole symposium, the fundamentals of the U.S economy haven't made many changes.

The U.S. added 235,000 jobs for August, following a gain of over one million jobs in July, and those gains helped the unemployment rate fall to 5.2 percent last month. On the other hand, the consumer price index has been exceeding 2 percent since March. Having said that, the Fed has little reason to further delay the quantitative easing tapering, because both the labor market and inflation outlook have been moving toward its policy goal.

Furthermore, recent reports showed that various top Fed officials have had a large amount of personal investments in 2020, including Powell. This is definitely not good news for the Fed's credibility and policy independence. Since Powell has already mentioned that tapering this year is likely to be the case, he has to follow the policy outlook he illustrated last month, otherwise, his credibility may face more scrutiny from market participants.

On the other hand, the Fed needs some policy room if any economic condition in the future requires more support. Fed's current policy rate at near-zero levels and unprecedented high balance sheet levels mean there would be no room for further easing if the U.S. economy is to encounter any unexpected shocks. Before the Fed conducts more monetary easing again, it needs to raise the rates by a few hundred basis points or reduce the one-third of the current balance sheet's size based on our analysis.

S&P 500 dropped 1.7 percent on Monday, the declines also reflect the facts that the current U.S. stocks are very sensitive to any negative news or events, and this is due to its overstretched valuations. Looking ahead, U.S. stocks are likely to face increasing downward pressure amid less support in monetary stimulus by the Fed. Over the past year and a half, the monetary stimulus was the major driver behind the U.S. stocks' rally. However, the stocks are still not far away from their record levels in August.

Current stock levels that are still near historical highs show markets have yet to price in the downside risk from the Fed's potential tightening ahead. Once the Fed starts to taper in later of the year, investors' focus is likely to switch to speculating on the timing of rate hike by observing the Fed's dot plot on rates' projection, which could push the dollar significantly higher from the current levels if 2014 is a reliable guide. When ex-Fed chief Ben Bernanke said the Fed would begin paring down its bond purchases in December 2013, the dollar gained around 15 percent in the next 12 months.

Rising commodity prices are one of the main reasons that are causing the persistently high inflation in the U.S. economy. If a higher dollar would help to lower the prices of commodities and import goods, it will be an efficient way to ease the rising inflation pressure. Hence, the Fed has valid reasons to be comfortable with its policy if it drives the greenback higher, though traders on Wall Street may not like it.