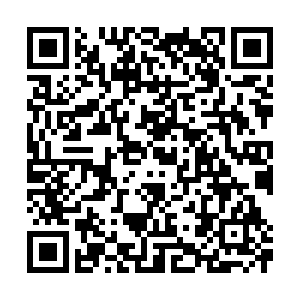 The two leaders held a phone conversation on Tuesday, said a statement from Macron's office, during which they also discussed issues such as the crisis in Afghanistan.

Last week, France recalled its ambassadors from the United States and Australia after Australia canceled its previous nuclear submarine deal with France.

Macron assured Modi of France's continued "commitment to the strengthening of India's strategic autonomy, including its industry and technology base, as part of a close relationship based on trust and mutual respect," according to the statement.

On Saturday, France's foreign affairs minister agreed with his Indian counterpart to work on a program to promote multilateral international order.

The two ministers also agreed to meet in New York this week on the sidelines of the United Nations General Assembly.

Paris has, in the last years, sought to tighten ties with India. In 2016, the two sides signed a multibillion-dollar deal for 36 French Rafale fighter jets for New Delhi.