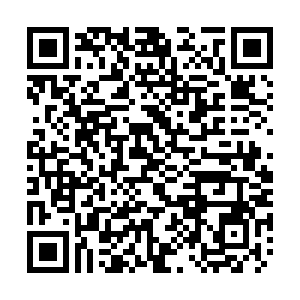 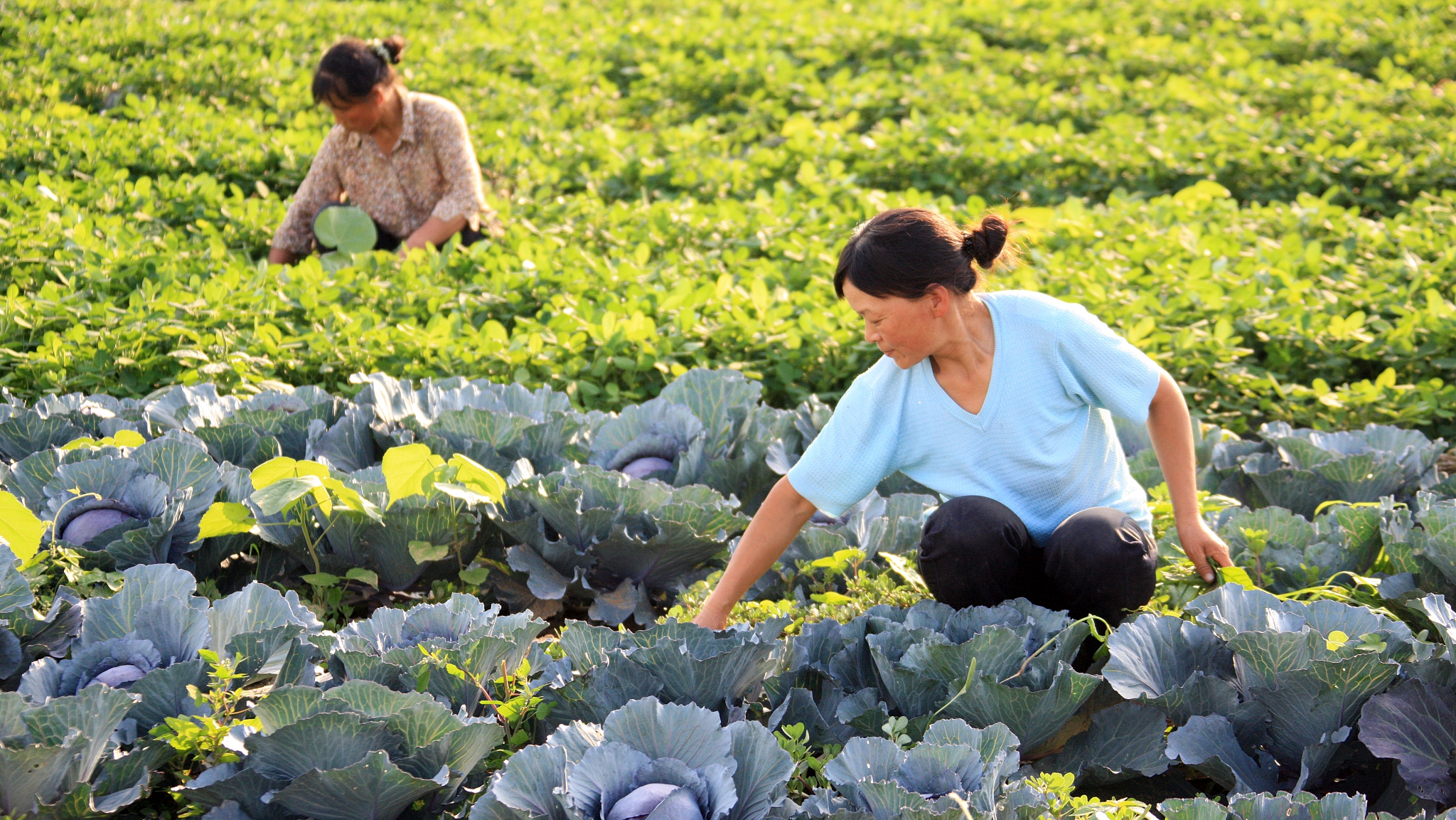 Women's Rights are a worldwide challenge, and rightly so, because women have traditionally and universally been assessed and treated as inferior to men.

China, traditionally, has been no exception. In the early years of the People's Republic of China, Mao Zedong famously proclaimed, "Women hold up half the sky.”

But old ways change slowly, especially in rural areas, and Chinese women have continued to struggle to achieve gender equality. As women play greater roles in Chinese society, the protection of their rights and interests have become more prominent.

To assess the problems, and the progress, we check an especially vulnerable group: Rural Women, and we focus on one sensitive issue: land rights.

Gender inequality has been so entrenched in the world, and so ubiquitous, that it can seem normal.

To investigate, we picked a sore spot: land rights of rural women.

Institutionally, People's Congresses are passing new laws; for example, in 2018, the revised law on contracting rural land stipulates that each household member has equal access to benefits from contracting land and women's rights to contracting and operating land should be guaranteed.

But challenges remain, including standardization of practices in such a vast, imbalanced country.