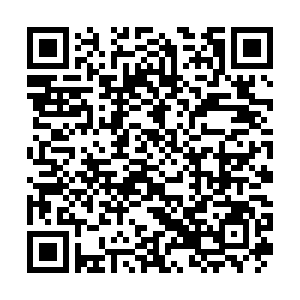 "The shooting occurred in Police District 7 near a military camp. The incident resulted in the killing of two Taliban members and a civilian passing by," Tolo News reported citing residents.

No group has claimed responsibility for the attack so far.