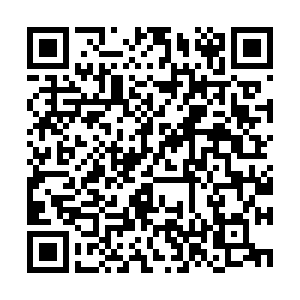 Haiti has recorded its first outbreak of the African swine fever in 37 years, the World Organization for Animal Health said, fueling concerns about the disease spread in the Americas.

An operation in Anse-à-Pitre, near Haiti's border with the Dominican Republic, suffered an outbreak that began on August 26, the organization said in a report on Monday.