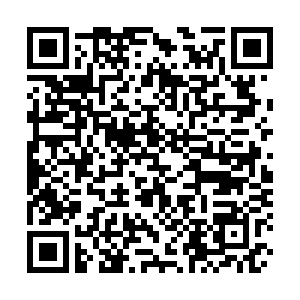 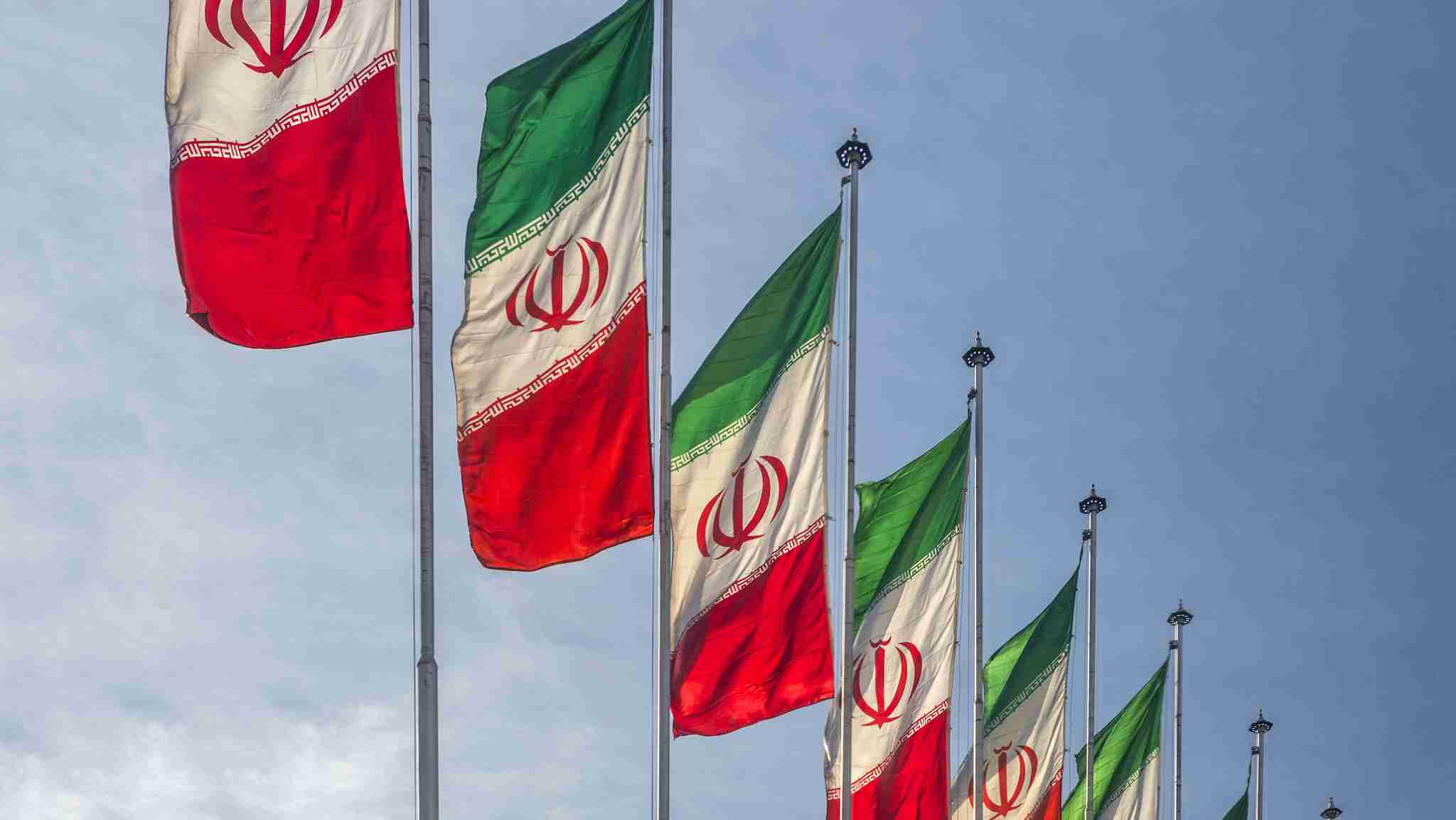 U.S. President Joe Biden told the United Nations General Assembly that the U.S. would return to the Iranian nuclear deal in "full" if Tehran does the same. He said the U.S. was "working" with China, France, Russia, Britain and Germany to "engage Iran diplomatically." Meanwhile, Iranian President Ebrahim Raisi slammed the U.S. sanctions imposed on his nation as a mechanism of war.