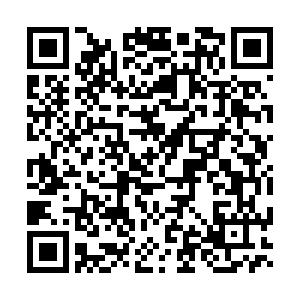 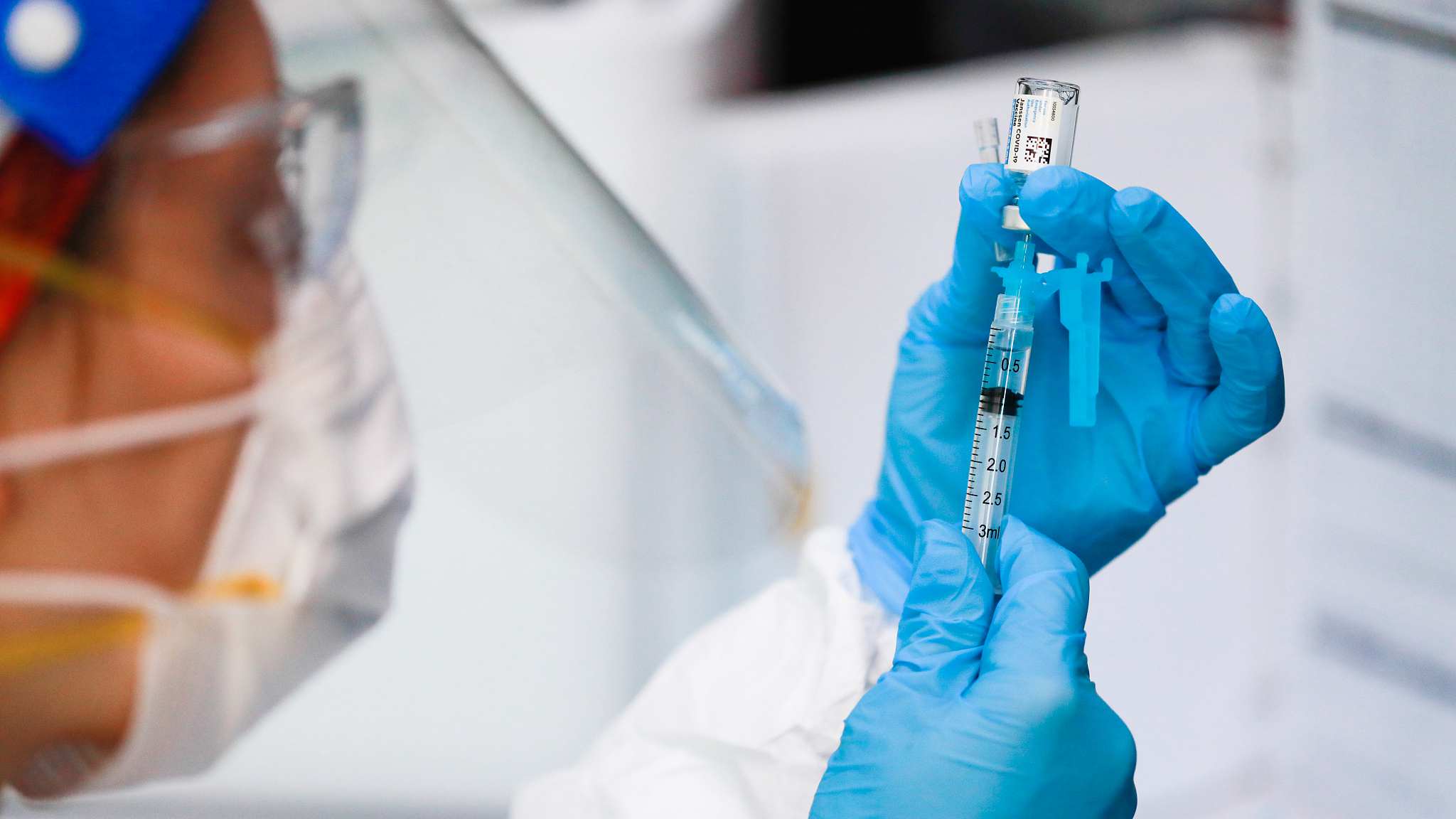 A medical worker prepares a needle of the Johnson & Johnson COVID-19 vaccine at a local health center, March 26, 2021. /CFP

A medical worker prepares a needle of the Johnson & Johnson COVID-19 vaccine at a local health center, March 26, 2021. /CFP

Johnson & Johnson (J&J) said Tuesday a second shot of its COVID-19 vaccine given about two months after the first increased its effectiveness to 94 percent in the United States against moderate to severe forms of the disease.

That compares to 70 percent protection with a single dose.

The data will help J&J make its case to U.S. regulators for a booster shot even as the company stresses the durability of its single-shot vaccine as a tool to ease the global pandemic.

U.S. President Joe Biden is pushing for booster shots in the face of surging hospitalizations caused by the Delta variant, and J&J, the only drugmaker with a single-shot COVID-19 vaccine approved in the United States, has been under pressure to produce evidence on the effectiveness of an additional dose.

Side effects with two doses were comparable to those seen in studies with the single-dose vaccine. The data is yet to be peer reviewed but will be submitted for publication in the coming months.

To date, only Pfizer Inc./BioNTech SE have submitted sufficient data for U.S. regulators to evaluate whether boosters are warranted ahead of the Biden administration's September 20 deadline for rolling out booster shots. A decision on that vaccine is expected this week.

On Friday, an FDA advisory committee voted to recommend emergency authorization of additional Pfizer shots for Americans 65 and older and those at high risk of severe illness but voted to recommend against broader approval, saying they want to see more data.

J&J said it has submitted data to the FDA and plans to submit it to other regulators, the World Health Organization and other vaccine advisory groups worldwide to inform their decision-making.

The company also said on Tuesday that evidence from a separate real-world study of nearly 400,000 people in the United States who got the single-dose J&J shot showed the vaccine was 79 percent effective at preventing COVID-19 infections and 81 percent effective at preventing hospitalizations compared with 1.52 million people of similar ages, genders and health issues who were unvaccinated.

J&J said there was no evidence of reduced effectiveness over the study's duration from March to late July – a period that included the impact of the Delta variant.

Vaccine effectiveness in the real-world study varied by age. For those under age 60, the vaccine was 86 percent effective at preventing hospitalization versus 78 percent for those 60 and older.