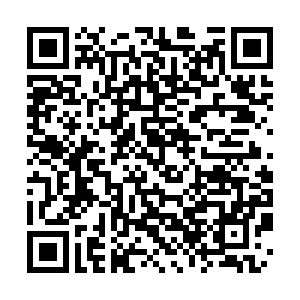 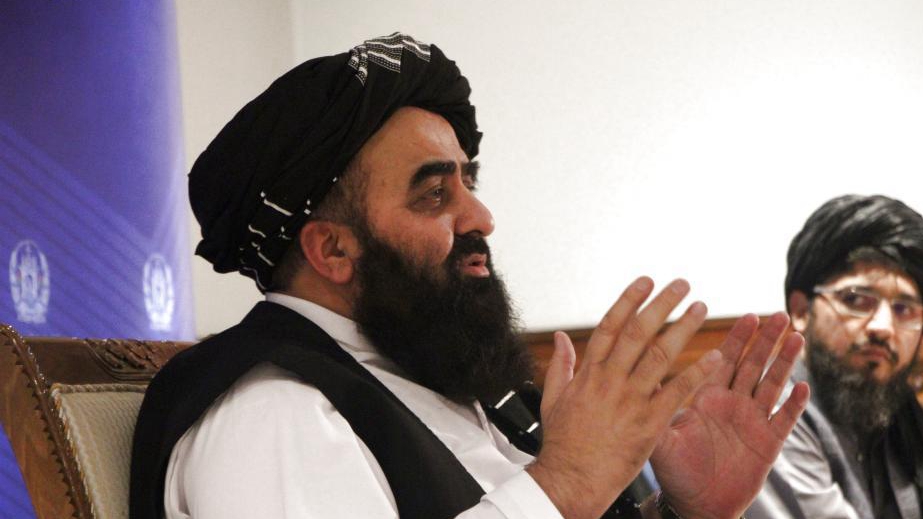 The Taliban have asked to address world leaders at the United Nations General Assembly this week in New York and nominated their Doha-based spokesman Suhail Shaheen as Afghanistan's UN ambassador.

Amir Khan Muttaqi, acting foreign minister of the new Taliban government, made the request in a letter on Monday. A UN committee will rule on the request.

In cases of disputes over seats at the UN, the general assembly's nine-member credentials committee must meet to make a decision, said the UN spokesperson Stephane Dujarric.

The committee is made up of China, Russia, the U.S., Sweden, South Africa, Sierra Leone, Chile, Bhutan and the Bahamas.

No government has recognized the Taliban government as yet. Afghanistan is scheduled to give the last speech on the final day of the high-level meeting on September 27.