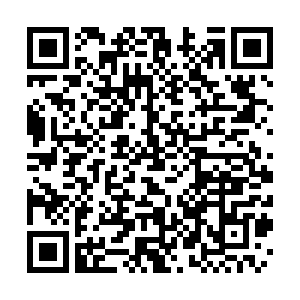 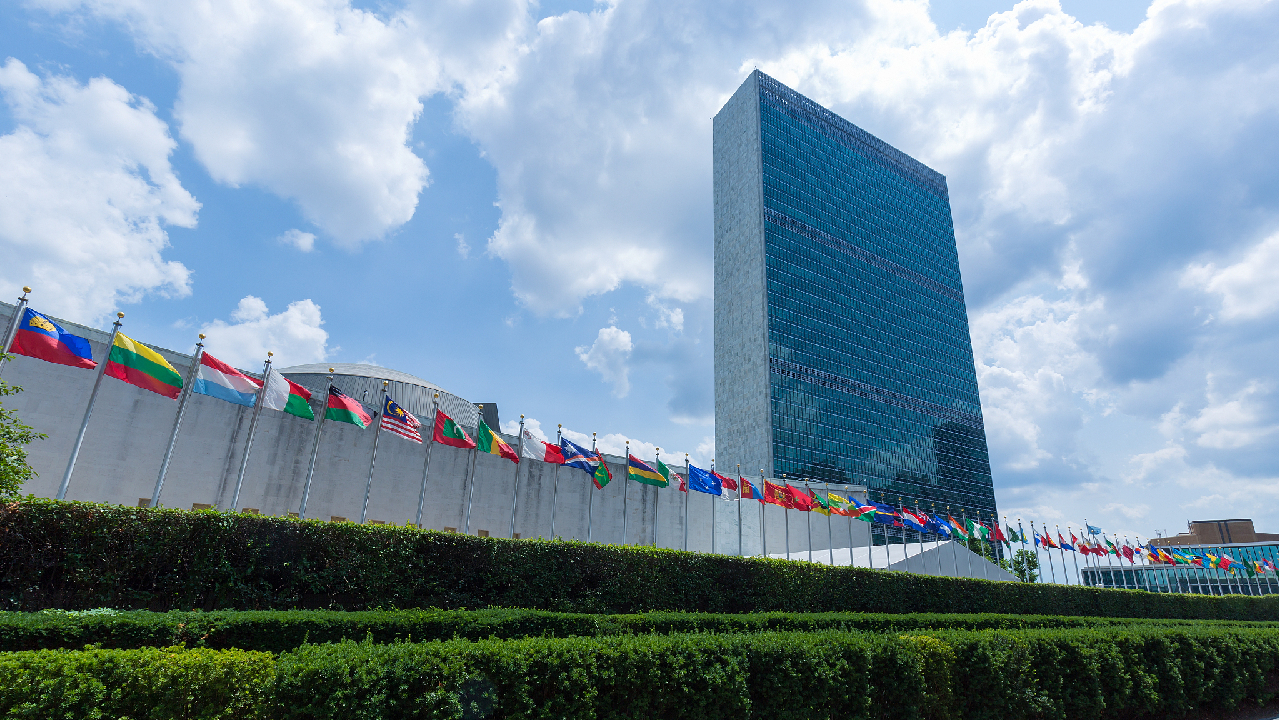 Headquarters of the United Nations in New York, U.S. /CFP

Headquarters of the United Nations in New York, U.S. /CFP

Editor's note: Alfred de Zayas is professor of international law, former secretary of the UN Human Rights Committee and UN's independent expert on the promotion of a democratic and equitable international order from 2012 to 2018. Adriel Kasonta is a London-based political risk consultant and lawyer of Jewish and Tanzanian descent. The article reflects the authors' opinions and not necessarily the views of CGTN.

It's said that "history repeats itself, first as tragedy, second as farce," but we are far from suggesting that we are facing the latter.

As UN Secretary-General Antonio Guterres stated before the 76th session of the UN General Assembly, which began on September 21, the focus of this summit is the U.S.' "cold war" with China.

"We need to avoid at all cost a cold war that would be different from the past one, and probably more dangerous and more difficult to manage," Guterres told The Associated Press in an interview.

Interestingly, the same dilemma occupied the thoughts of the participants to "the first intercontinental conference of colored peoples in the history of mankind," as former President of Indonesia Sukarno called the Bandung Conference, which took place on April 18-24, 1955.

The conference in Indonesia was a response from African and Asian countries to the San Francisco Conference in 1945, which excluded many of the newly independent colonial countries from participation, and by default playing any significant role in the management of international affairs. In this sense, Bandung was more representative of the Third World than the conference in the U.S., which gave birth to the UN Charter and was dominated by the West.

At that time, similarly to what we are experiencing today, tensions between two geopolitical "colossuses" – the U.S. and Soviet Russia – were the origin of the international instability.

Fear of nuclear war and return to the pre-independence state of affairs resulted in an incredible determination to achieve peace and cooperation among the Global Southern nations, which ultimately decided that the UN would be the best possible place to raise their voice.

These countries brought the truly "universal" nature of international law into Geneva, as it was at Bandung when the interplay between the discipline and imperialism was formally challenged. But most importantly, the conference questioned the Eurocentric interpretation of the global order.

When global imperialism practiced by the U.S. has replaced neocolonialism, it is our duty to rediscover what Indian historian Vijay Prashad called "the Bandung Spirit" and critically re-engage with notions of sovereignty, human rights, and the international economic order.

The version of sovereignty and international relations that we have in mind is the one that relies on the "Five Principles of Coexistence," which include (1) mutual respect for sovereignty and territorial integrity, (2) non-aggression, (3) non-interference in internal affairs, (4) equality and mutual benefit, and (5) peaceful coexistence. 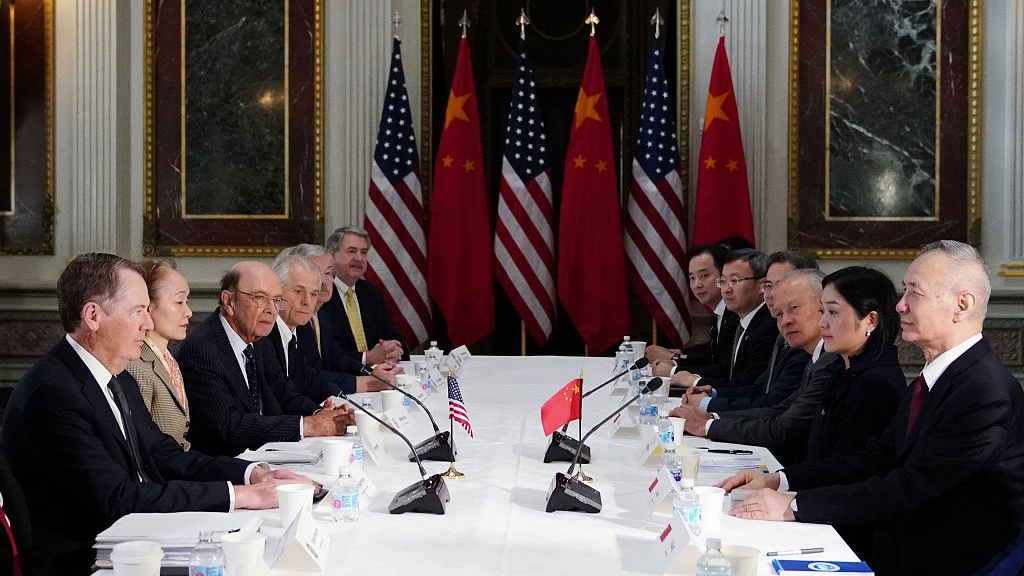 The mentioned principles are in line with some of the most established doctrines of classic international law as found in the UN Charter, namely Article 2(1) of the Charter, Article 2(4), and Article 2(7).

In an era of stark inequality and impending environmental catastrophe unimaginable ever before, we continue to be stalked by the same threat of global extinction as our predecessors from Bandung.

We, therefore, are in complete agreement with Ambassador Chen Xu, permanent representative of China to the UN Office at Geneva, who rightly argues in his recent joint statement on the international order that "a democratic and equitable international order is essential to the promotion and protection of human rights."

We also believe, in full support of the statement, that it can only be maintained if all parties commit themselves to "practice true multilateralism," without any exceptions, as it was so many times the case in the past.

When negotiations are at an impasse, when states dig their heels in, it is time to "undig" them in a spirit of compromise.

The secretary-general has a sacred duty to facilitate peace, development and human rights at any cost. His good offices should be received in good faith by both the U.S. and China.

Switzerland is a neutral country with a long history of mediation. The president of Switzerland, Guy Parmelin, should be asked by both the U.S. and China to mediate.

We all need to unlearn the predator in us, unlearn discrimination, unlearn hubris.

If the UN Charter is seen as a world constitution, and if all states do their part to implement the UN's agenda, we can have peace and prosperity.

All human beings share similar needs and aspirations, which the UN Charter acknowledges. Let us apply the UN mechanisms in the spirit of multilateralism and international solidarity, without allowing any state to abuse them to achieve its particular foreign policy goals.

We have to choose between confrontation and cooperation, and only the latter can secure the survival of the human species.