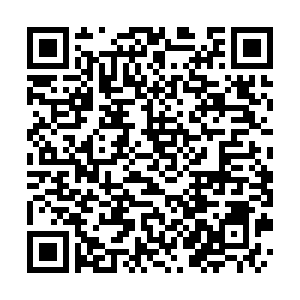 As a new volcanic vent blew open and unstoppable rivers of molten rock flowed toward the sea, authorities on a Spanish island warned Tuesday that more dangers lie ahead for residents, including earthquakes, lava flows, toxic gases, volcanic ash and acid rain.

Several small earthquakes shook the island of La Palma in the Atlantic Ocean off northwest Africa on Tuesday, keeping nerves on edge after a volcanic eruption on Sunday. The island, with a population of 85,000, is part of the Canary Islands archipelago, a key tourist destination for Europeans. 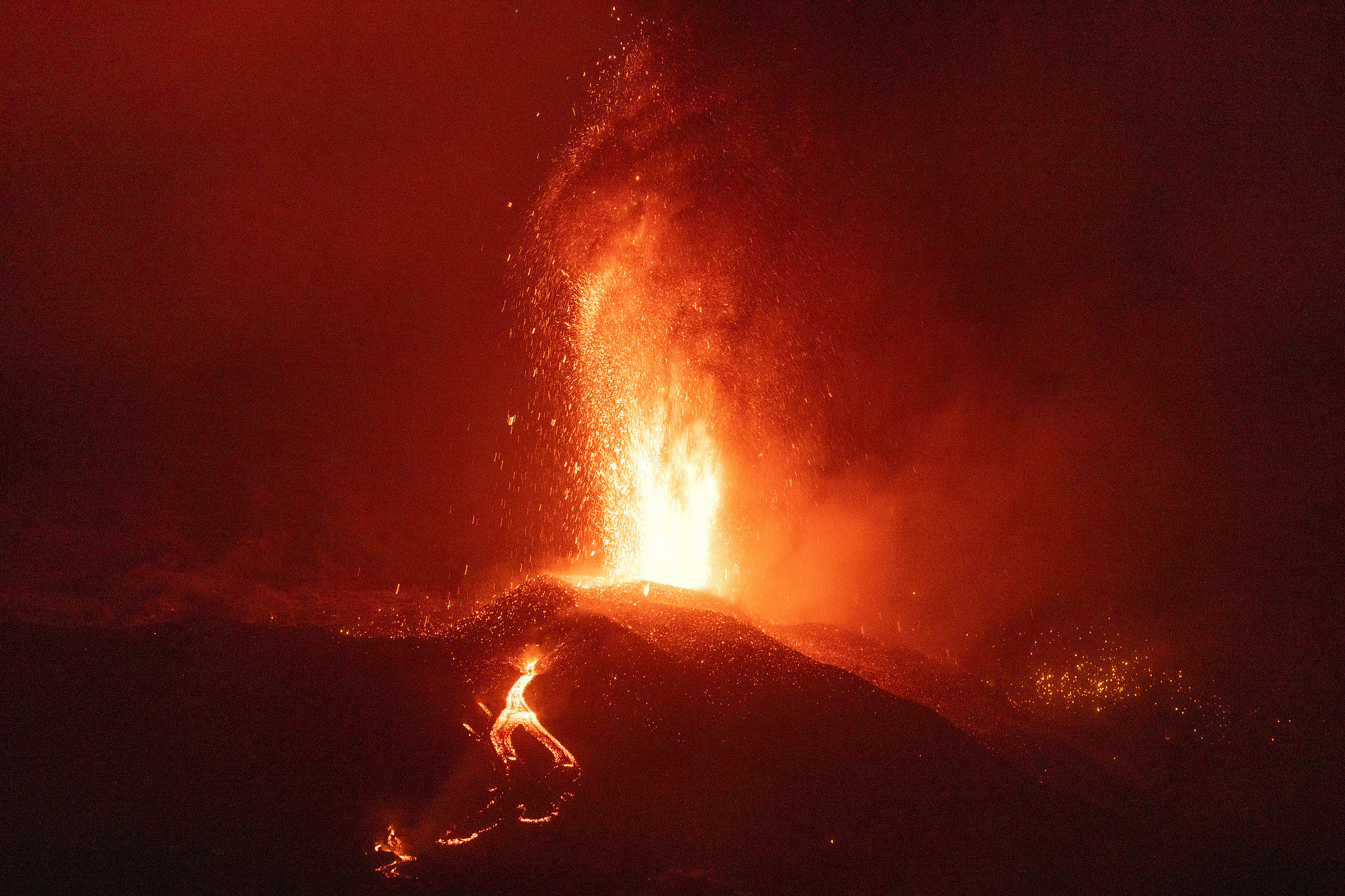 Authorities said the new fissure demonstrated that the area was unstable and unsafe and kept people at least 2 kilometers away.

The rivers of lava, up to six meters high, rolled down hillsides, burning and crushing everything in their path as they gradually closed in on the island's more densely populated coast. One was bearing down on Todoque, where more than 1,000 people live and where emergency services were preparing evacuations.

So far, the eruption has destroyed around 190 houses and forced the evacuation of 6,000 people.

"The truth is that it's a tragedy to see people losing their properties," said municipal worker Fernando Díaz in the town of El Paso. 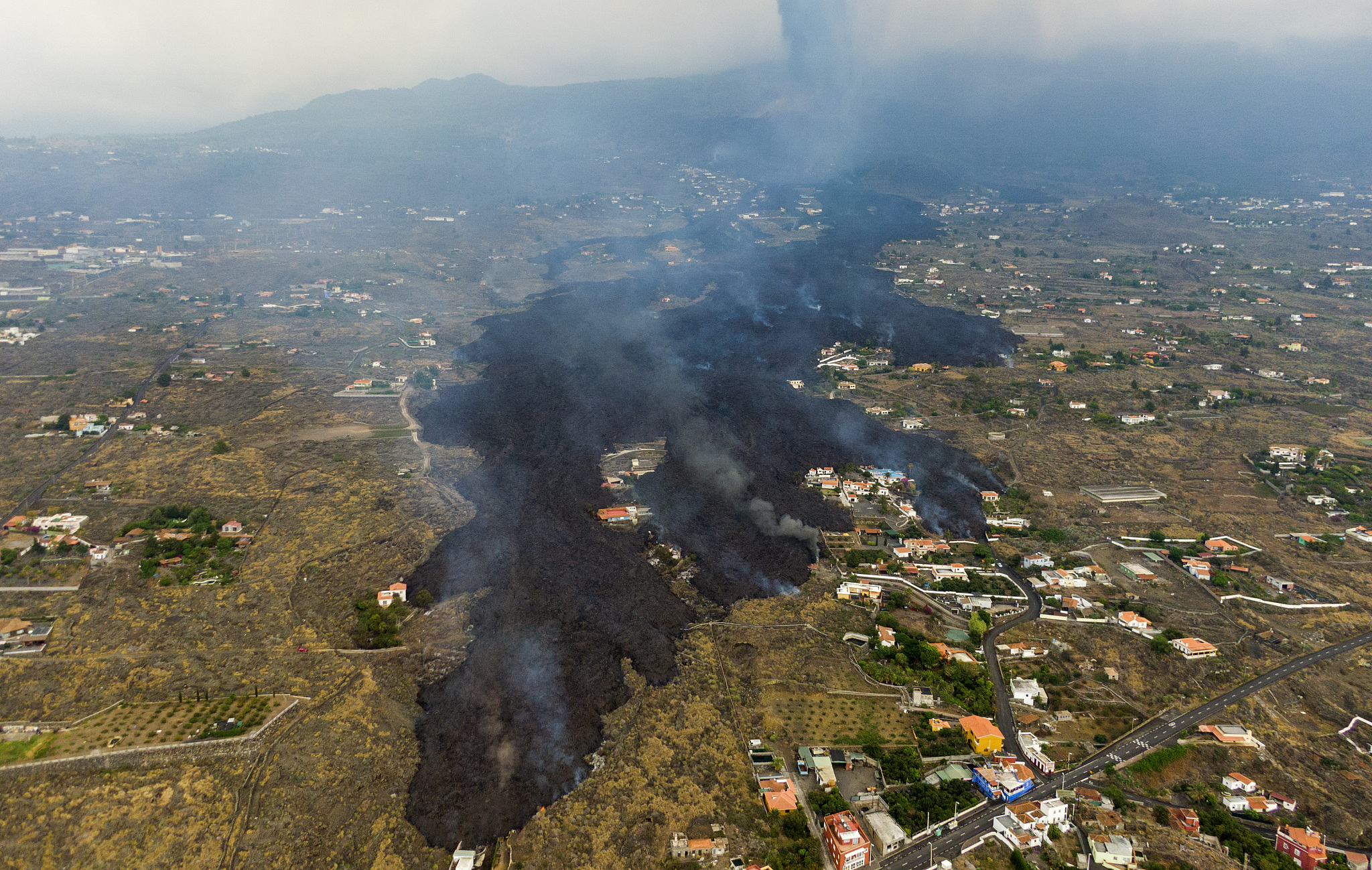 The lava's advance has slowed to about 120 meters an hour, according to the head of the Canary Island Volcanic Emergency Plan, Miguel Ángel Morcuende, and wasn't expected to reach the Atlantic Ocean before Wednesday.

Canary Islands government chief Ángel Víctor Torres said "when (the lava) reaches the sea, it will be a critical moment."

The meeting of the lava, whose temperature exceeds 1,000 degrees Celsius, with a body of water could cause explosions and produce clouds of toxic gas. Torres asked locals to remember the island's last eruption in 1971, when one person died after inhaling the gas emitted as lava met the water.

A change in the wind direction blew the ashes from the volcano across a vast area on the western side of the island, with the black particles blanketing everything. Volcanic ash is an irritant for the eyes and lungs.

The volcano has also been spewing out between 8,000 and 10,500 tonnes of sulfur dioxide – which also affects the lungs – every day, the Volcanology Institute said.

Adding to the dangers, the emergence of new cracks in the earth spewing lava cannot be ruled out, said Nemesio Pérez, head of the Canary Islands Volcanology Institute, who noted there is "important superficial seismic activity in the area." 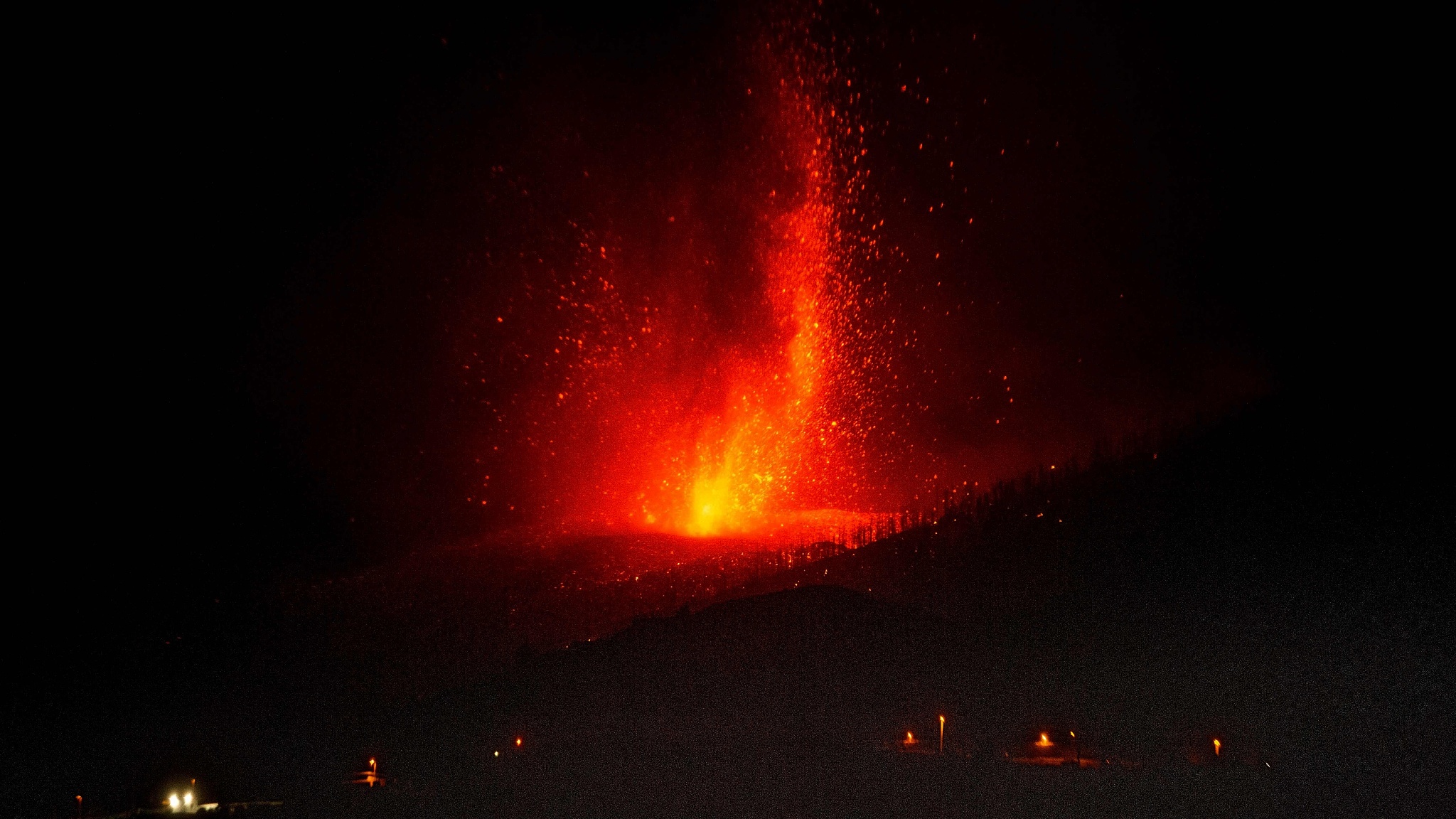 The new fissure that appeared Monday night is 900 meters north of the Cumbre Vieja ridge, where the volcano first erupted Sunday after a week of thousands of small earthquakes. That earthquake swarm warned authorities that an eruption was likely and allowed many people to be evacuated, avoiding casualties.

The new fissure opened after what the Canary Islands Volcanology Institute said was a magnitude-3.8 quake.

Scientists say the lava flows could last for weeks or months.

Torres described the lava-hit region as a "catastrophe zone" and said he would request money to rebuild roads, water pipes and create temporary accommodations for families who have lost their homes and farmland.

Spain's King Felipe VI and Queen Letizia are to visit the area on Thursday.