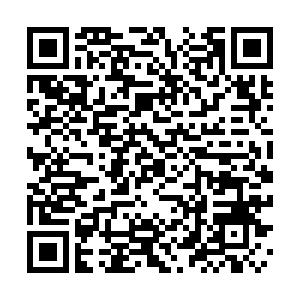 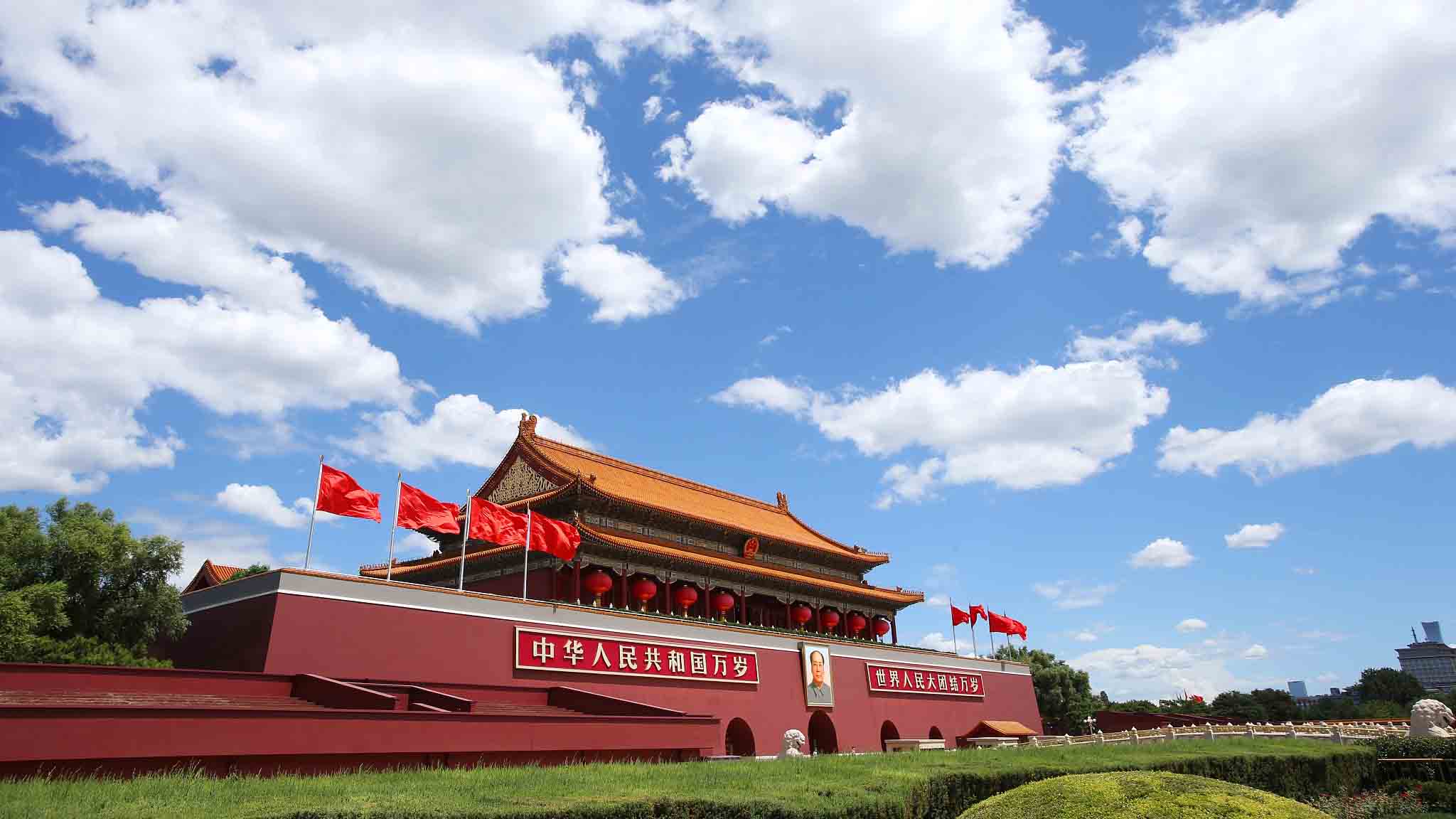 Chinese President Xi Jinping said on Tuesday that one country's success does not have to mean another country's failure, and the world is big enough to accommodate the common development and progress among all countries.

President Xi made the remarks in his statement delivered via video to the general debate of the 76th session of the United Nations General Assembly.