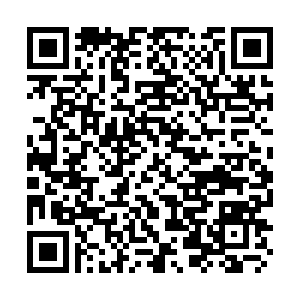 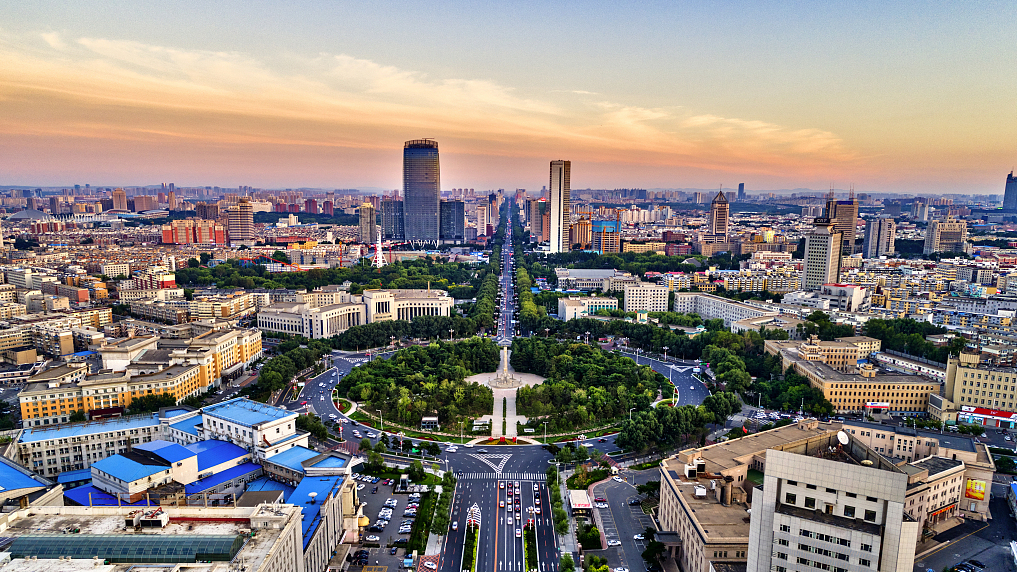 Over 1,000 enterprises from countries and regions in Northeast Asia are expected to participate in this five-day event.

First launched in 2005, the expo has become a major platform for countries in Northeast Asia to build consensus and conduct economic and trade cooperation, with a total of 2,822 cooperation projects signed.

Northeast Asia is one of the world's most dynamic regions. In 2020, the trade volume between China and five countries in Northeast Asia – Japan, the Republic of Korea, Russia, Mongolia and the Democratic People's Republic of Korea – mounted to $717.7 billion, accounting for nearly one-sixth of China's total foreign trade, according to the Ministry of Commerce (MOFCOM).

In the first half of 2021, the trade volume of China with five other countries in the region totaled about $417.9 billion, up 26 percent year on year.

Cumulative two-way investment between China and Northeast Asian countries exceeded $250 billion by the end of June this year, achieving fruitful results in investment cooperation in infrastructure, energy manufacturing and agriculture, the MOFCOM said.

On Wednesday, the second Northeast Asia Regional Cooperation Roundtable, a major sideline event of the expo, was held. Representatives from China and the other five countries in Northeast Asia attended the meeting.

The roundtable has issued an initiative, calling on local governments in the region to connect their market resources and jointly build a Northeast Asia maritime economic cooperation community.