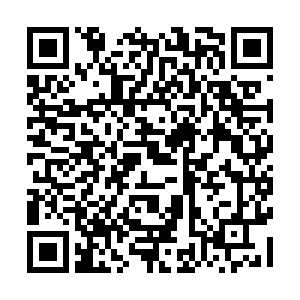 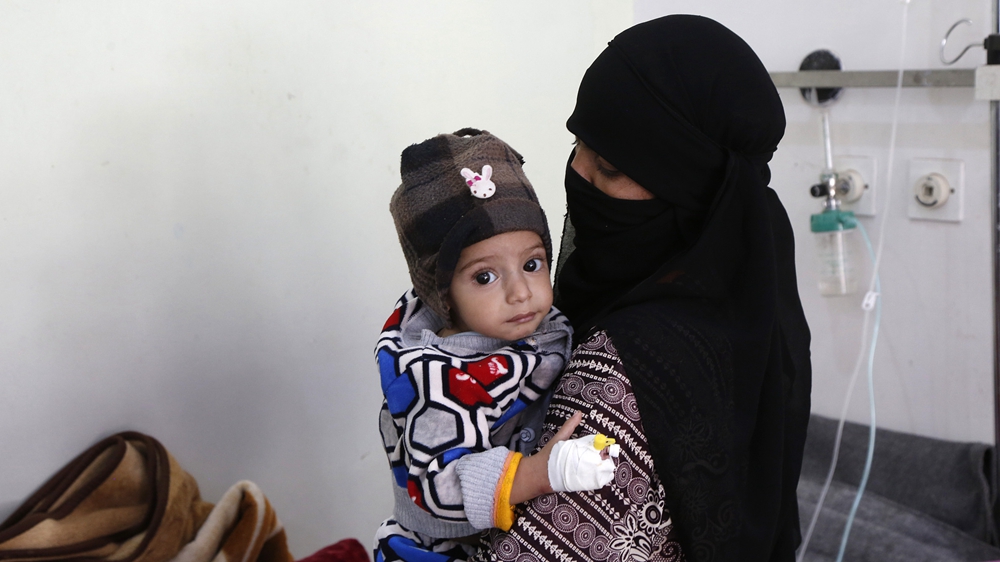 A Yemeni mother carries her malnourished child as he receives treatment at a hospital in Sanaa, Yemen, November 16, 2019. /CFP

A Yemeni mother carries her malnourished child as he receives treatment at a hospital in Sanaa, Yemen, November 16, 2019. /CFP

Over half of Yemen's population, 16 million people, are "marching towards starvation," and unless the international community steps up support, food assistance could soon run out, the United Nations warned on Wednesday.

Speaking at a virtual gathering of aid and development ministers, David Beasley, executive director of the World Food Program, described a worsening humanitarian crisis in Yemen, where a Houthi rebel offensive is making gains in the strategic region of Marib.

"We're literally looking at 16 million people marching towards starvation," Beasley said. "We need this war to end, number one. If donors are getting fatigued, well, end the war. World leaders need to put pressure on all parties involved in this conflict because the people in Yemen have suffered enough."

Yemen has been mired in a civil war since late 2014, when the Houthi militia seized control of several northern provinces and forced the government of President Abd-Rabbu Mansour Hadi out of Sanaa.

The protracted conflict in Yemen has claimed the lives of more than 230,000 people, displaced an estimated 4 million, and left 80 percent of the country's 29 million citizens in need of aid.

The UN has called this situation "the world's worst humanitarian crisis," as heavy artillery and air strikes have hurt access to medical care and put pressure on those few remaining facilities.

Beasley warned that unless donors step in, the food rations of more than 3 million people could be slashed by October and up to 5 million by December.