Download
A look at China and U.S. pledges at the UNGA
Cui Hui'ao 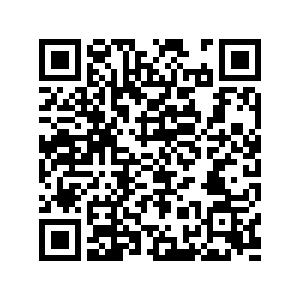 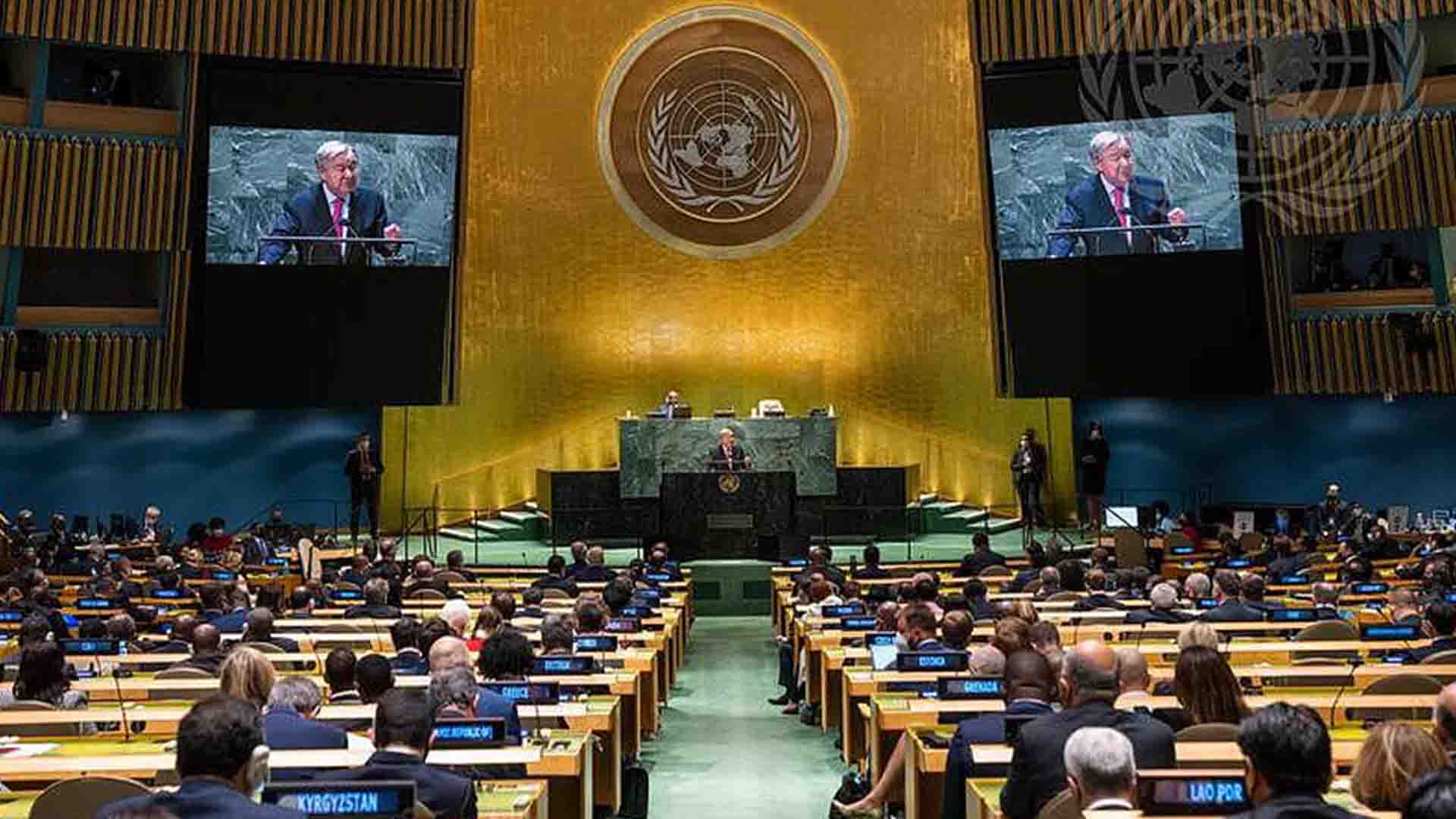 Unlike the virtual gathering in 2020, this year's event – the 76th session of the United Nations General Assembly (UNGA) – combines both online and offline speeches from world leaders. They deliberated on challenges including the uneven distribution of COVID-19 vaccines, climate change and global inequalities.

He also proposed a global development initiative, which calls for commitment to development as a priority and a people-centered approach.

"The goal is to accelerate implementation of the UN 2030 Agenda for Sustainable Development. China is proposing this initiative as a new public good and as a platform for cooperation among all countries," said Zhao.

President Joe Biden said the U.S. will mobilize $100 billion to support climate action in developing nations in his first address to the UNGA.

Without naming China, he said the U.S. is not seeking a new Cold War, but would stand up for its allies and friends in the face of aggression.

He said his country is turning its focus to the Indo-Pacific region which is part of America's strategic competition with China.

However, some analysts don't see benefits of the U.S.' renewed geopolitical focus.

Teng Jianqun, director of Arms Control and International Security Research Center at China Academy of International Studies, told CGTN that Biden was shoring up relations with its allies, while continuing a strategic competition with China. This is not going to give the U.S. any advantage in the future, he said.

"China would like to share its development, achievements and efforts to cooperate with other countries to meet the common challenges. This is the tendency of our world. We know we need not just competition, but also cooperation," said the expert.

At this year's gathering, climate change, COVID-19 and security are expected to dominate the discussion. What will also be closely watched is how the China-U.S. competition will play out at the general assembly hall, and whether leaders will make concrete commitments to address problems like deforestation in the Amazon and vaccine inequality.

Observers say the session will indicate how seriously countries are taking their pledges to reinvigorate the United Nations. The message from Beijing is to promote mutual respect and win-win cooperation.