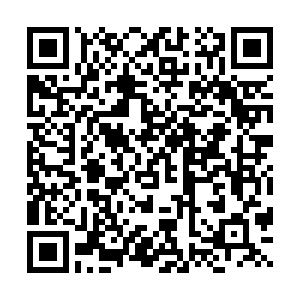 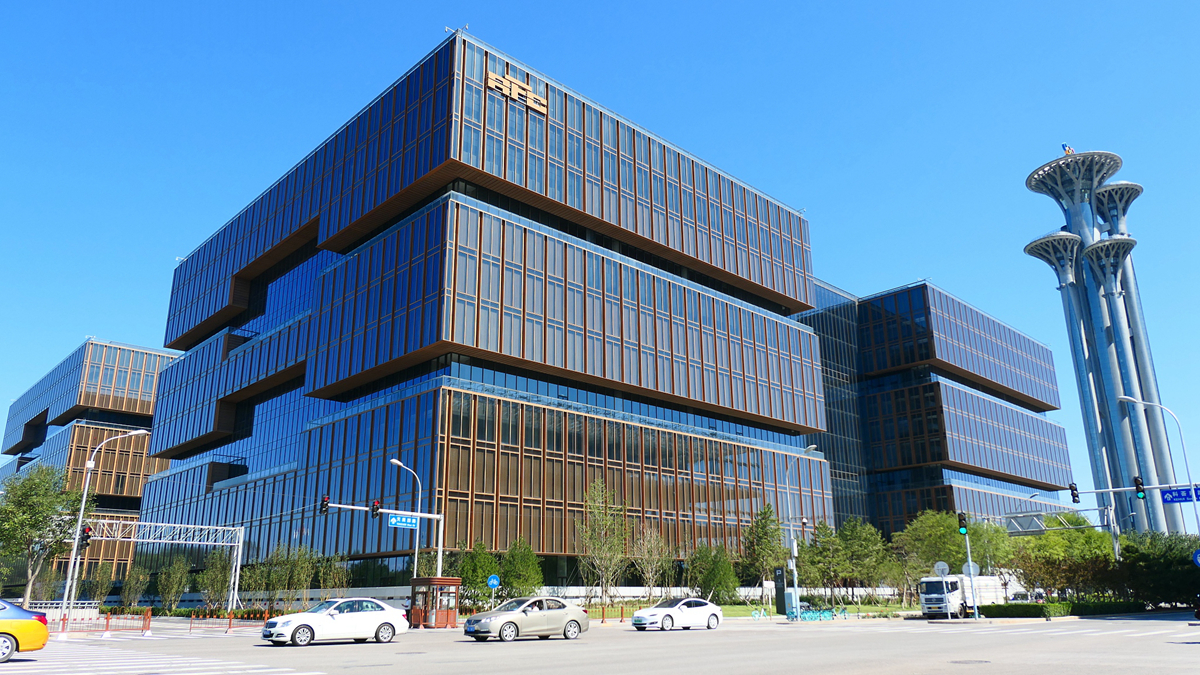 The headquarters of the Asian Infrastructure Investment Bank (AIIB) in Beijing, China. /CFP

The headquarters of the Asian Infrastructure Investment Bank (AIIB) in Beijing, China. /CFP

On Tuesday, in a video remark at the general debate of the 76th session of the United Nations General Assembly (UNGA), Chinese President Xi Jinping announced the country's decision to stop investment in coal-fired plants overseas.

China will step up support for other developing countries in promoting green and low-carbon energy, and will not build new coal-fired power projects abroad, Xi said.

"This is a bold and consequential step for China and for the rest of the world. It is also a clear signal of the country's concrete commitment to global efforts to address one of the most pressing issues of our time," said Jin Liqun, president of the AIIB.

Jin said that the international community must continue to work together to agree on a clear pathway to meet the goals of the Paris Agreement with a sense of urgency.

"AIIB is committed to working with China and all of our members in their efforts to implement their Paris commitments to put our world on a path to a sustainable future," he said.

AIIB has set a target to invest half of its annual direct financing into projects linked to climate change mitigation by 2025. In 2020, the bank said that 41 percent of the bank's total funding went to climate finance.

At the 75th session of the UNGA in September last year, Xi announced via video that China aims to peak carbon emissions before 2030 and achieve carbon neutrality by 2060.