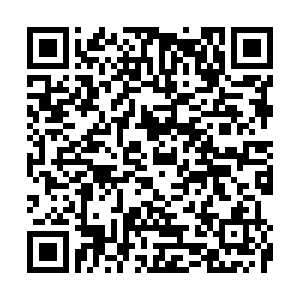 Algeria's supreme security council decided on Wednesday to close the country's airspace to all Moroccan civil and military aircraft, the Algerian presidency said, less than a month after it cut diplomatic relations with the Kingdom.

The decision came "in view of the continued provocations and hostile practices on the Moroccan side,” it said in a statement.