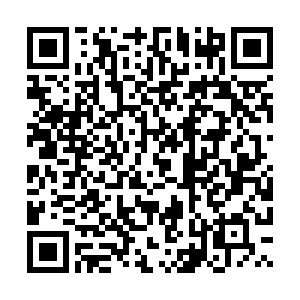 According to a source from the emergencies ministry, none of the crew on board the aircraft survived, as debris from the plane was spotted earlier by rescuers near the city of Khabarovsk in Russia's Far East.