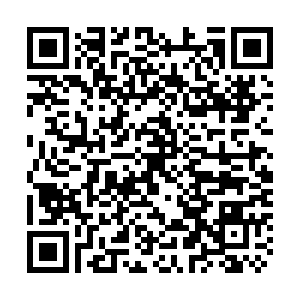 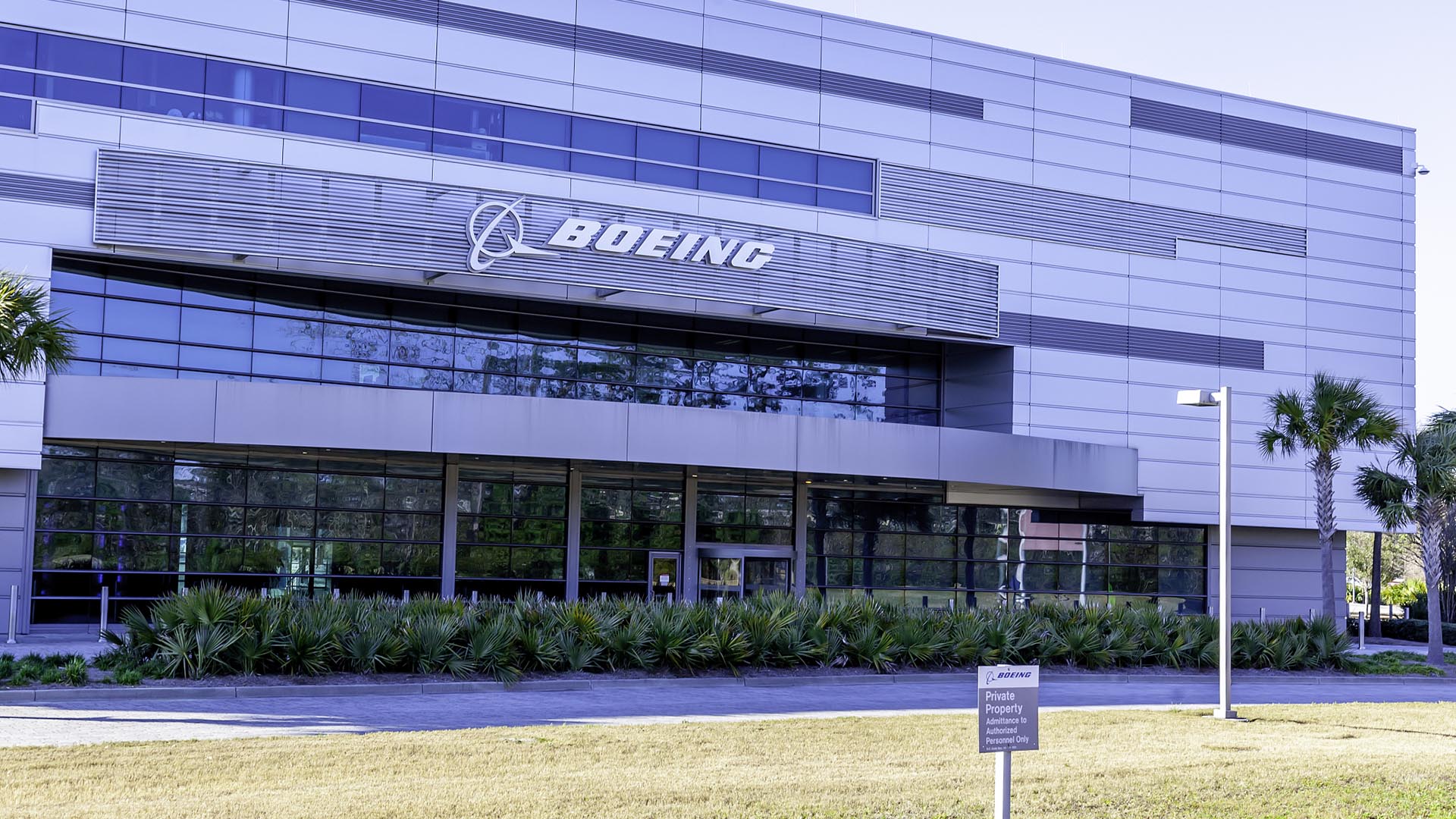 U.S. aerospace giant Boeing has announced plans to build a new type of military aircraft drone in Australia. Boeing said Wednesday it has selected Toowoomba city in Queensland as the final assembly point for its unmanned Loyal Wingman planes, the first military combat aircraft to be built in Australia in half a century.

The announcement comes less than a week after the new security alliance between U.S., Britain and Australia, which has heightened tensions in the Indo-Pacific region.