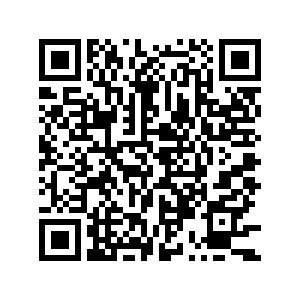 In an interesting twist, Taiwan authorities have applied to join the Comprehensive and Progressive Agreement for Trans-Pacific Partnership (CPTPP)  just days after the Chinese mainland filed its application.

Trade benefits all. Throughout the 1980s, China increased trade ties with the rest of the world as part of its reform and opening-up policy. China joined Asia-Pacific Economic Cooperation (APEC) in 1991 and the World Trade Organization in 2001, two developments that helped integrate the country into the global economy and generate unprecedented global wealth. It helped China's economic growth since the 1980s, leading the country to lift more than 700 million Chinese out of poverty, an unprecedented feat in human history. China has successfully eliminated absolute poverty within its borders.

However, trade has recently been more focused on power games than seeking benefits for the public. It is an open question about whether the application from the DPP officials in Taiwan is intended to help boost the island's economy and help its inhabitants or if the application is a ploy by separatists to take a step toward independence. There is little doubt that nations like the United States and Australia would love to leverage the application to make mischief for China. 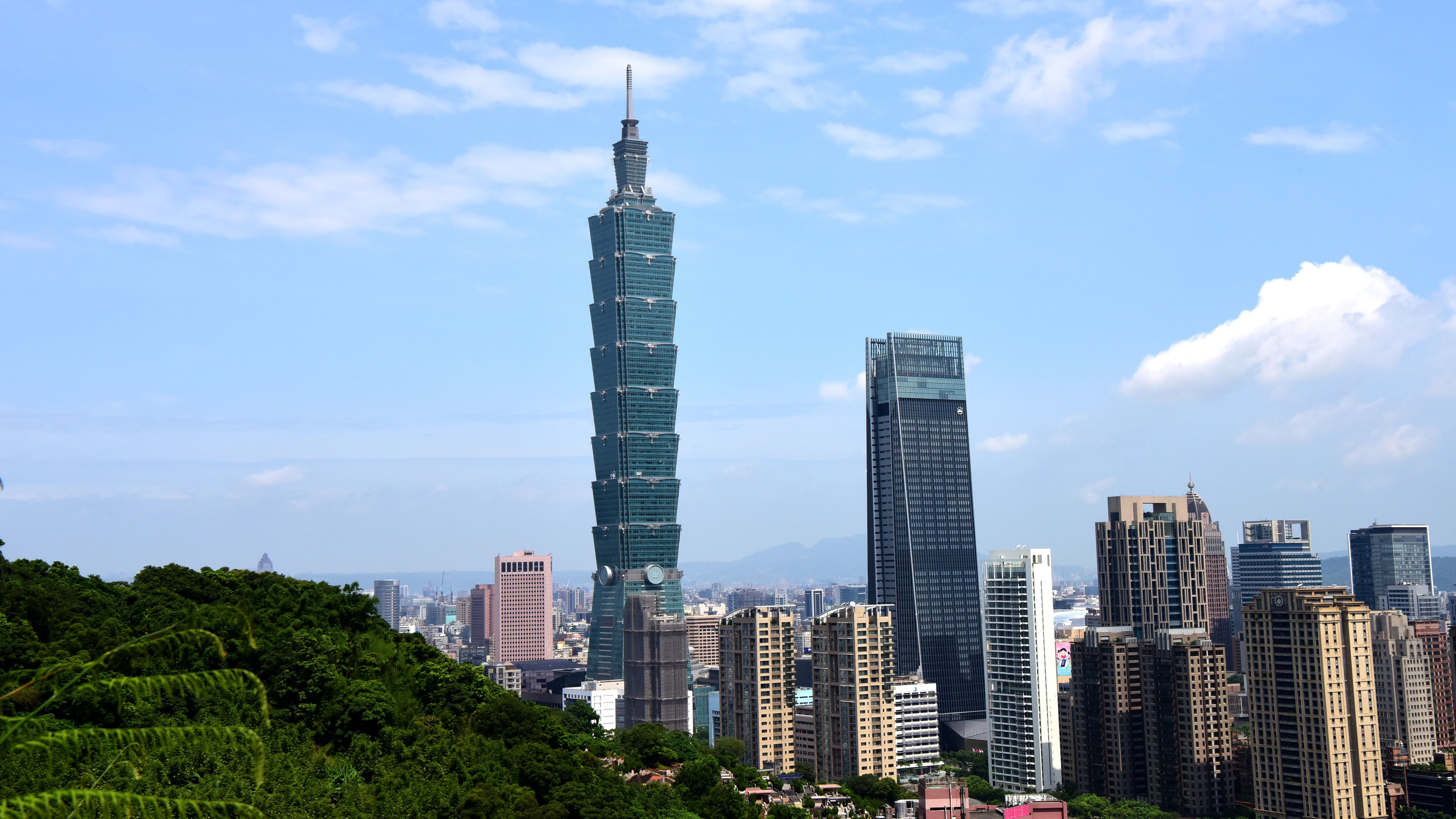 Whatever the intentions, China's sovereignty can't be violated. Earlier this month, Chinese Foreign Ministry spokesperson Wang Wenbin said that the Taiwan region's participation in regional economic cooperation must be handled in accordance with the one-China principle. And spokesperson Zhao Lijian made clear on September 23 that China firmly opposes the Taiwan region's accession to any official agreement or organization and any form of official exchanges between the region and other countries.

When considering if Taiwan's application to join the CPTPP could help the region's separatist forces, it is important to remember China's diplomatic relations with the rest of the world, including the United Nations and all major powers, are predicated on the one-China principle. When Taiwan wanted to join APEC and the WTO, it was done so under the name Chinese Taipei. It joined the WTO as the "Separate Customs Territory of Taiwan, Penghu, Kinmen and Matsu," showing global recognition of the one-China principle.

Any discussion about Taiwan has to be predicated on this singular fact that Taiwan is a part of China. Sovereignty issues shouldn't be treated as political games by DPP politicians in Taiwan. Genuine wishes and efforts that bring better cross-Strait relationships are always welcomed. Any hints of separatism or nudge towards independence wouldn't be. This is the bottom line, and no one should try to test it.