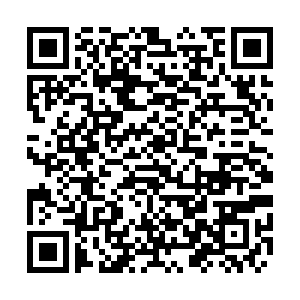 Chinese diplomats on Wednesday spoke against the legacies of colonialism and illegal military interventions at the 48th session of the United Nations (UN) Human Rights Council.

Chen Xu, Chinese ambassador to the UN at Geneva, urged the international community to make more efforts to eliminate the negative impact of legacies of colonialism, promote and protect human rights, and enhance international justice.

Legacies of colonialism, in their multiple manifestations, are seriously impeding the enjoyment of such human rights as economic, social and cultural rights, the right to development, and civil and political rights, Chen said.

He explained that legacies of colonialism include economic exploitation, inequality within and among nations, systemic racism, violations of indigenous peoples' rights, contemporary form of slavery, armed conflicts, and damage to cultural heritage.

"We call on the Human Rights Council, the Office of High Commissioner for Human Rights and relevant Special Procedures to pay continued attention to the negative impact of legacies of colonialism on the enjoyment of human rights," he said. 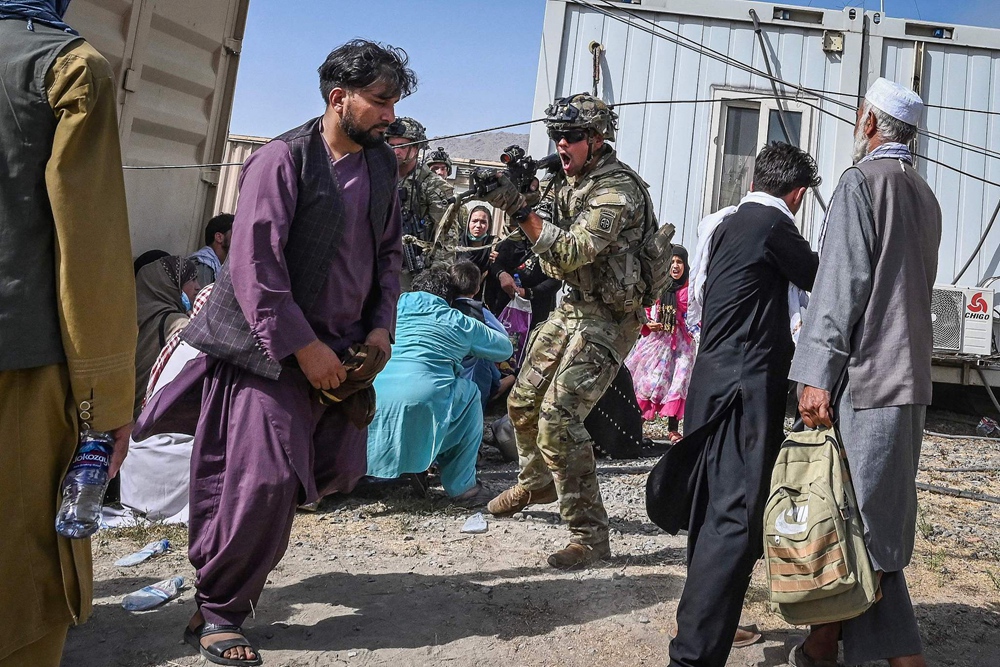 A U.S. soldier points his gun at an Afghan man at Kabul airport in Afghanistan, August 16, 2021. /CFP

A U.S. soldier points his gun at an Afghan man at Kabul airport in Afghanistan, August 16, 2021. /CFP

China and a group of like-minded countries also urged the Human Rights Council, the High Commissioner for human rights and relevant UN Special Procedures to pay close attention to the harm of illegal military interventions on human rights and take necessary action to seek justice for the people of victimized countries.

Speaking on behalf of the group of countries, Minister of the Chinese Mission to the UN at Geneva Jiang Duan said that "certain countries" flagrantly conducted illegal military interventions in and prolonged occupation of sovereign states, which severely violates international law and undermines the sovereignty and territorial integrity of the victimized countries.

"Illegal military intervention as such has seriously hampered the economic and social development of the affected countries, caused numerous casualties, forced displacement of innocent civilians, and seriously violated the human rights of the people in these countries," Jiang said.

"The relevant countries even connived at their soldiers' unlawful killing and torture of civilians in the victimized countries, which constitutes serious war crimes and crimes against humanity," he added.

The Chinese diplomat urged the countries concerned to immediately stop their illegal military interventions and make reparations to the victimized countries.

"Instead of shifting responsibilities to the international community, they should take due obligations for the peaceful reconstruction of the victimized countries. Moreover, they should carry out comprehensive and impartial investigations into cases of unlawful killing and torture of civilians and other gross human rights violations committed by their military personnel and hold the perpetrators accountable," he said.