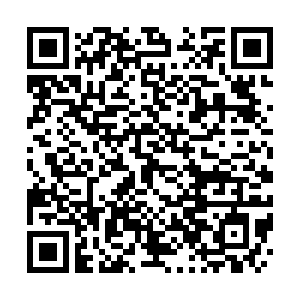 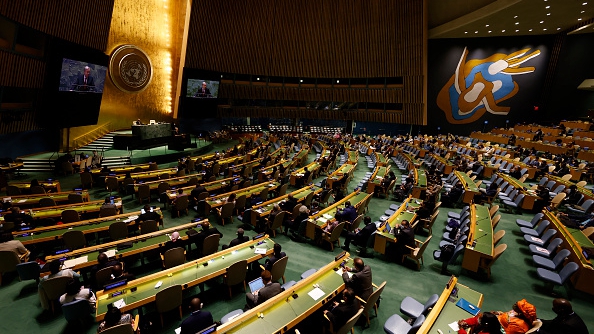 Wang made the remarks in a video address to a high-level meeting to commemorate the 20th anniversary of the adoption of the Durban Declaration and Programme of Action, which established a comprehensive international framework for fighting discrimination and intolerance.

"Relevant countries must at least have the courage to face up to this disgraceful history, take measures to eliminate the suffering caused by these acts, and have more responsibility to take the lead in resisting all forms of racism," Wang said.

He said that the Durban Declaration and Programme of Action is a common commitment of all countries and China firmly supported the United Nations (UN) General Assembly in holding the commemorative meeting.

The slave trade and colonialism are the main sources of racism, he said. People of African descent and Asian descent, as well as indigenous people, were the victims of these actions in the past, and they are still sufferers of the consequences of these actions.

China calls on all countries to uphold an attitude of zero tolerance and establish a sound legal framework to combat racism, the minister said.

He said China advocated strengthening dialogue and exchanges among different races and cultures and wanted to ensure that everyone enjoys the right to development by eradicating the soil for racism such as poverty, marginalization, social exclusion and economic disparity.

"China will continue to work with other countries to make unremitting efforts to completely eliminate racism and build a world where everyone is equal," Wang said.

The UN General Assembly on Wednesday adopted a political declaration on the fight against racism at the meeting.

The political declaration reaffirms that the Durban Declaration and Programme of Action and subsequent documents provide a comprehensive UN framework and solid foundation for combating racism, racial discrimination, xenophobia and related intolerance, and reaffirms member states' commitment to their full and effective implementation.

(Cover: A high-level meeting to commemorate the 20th anniversary of the adoption of the Durban Declaration and Programme of Action: Reparations, New York City, U.S., September 22, 2021. /Getty)