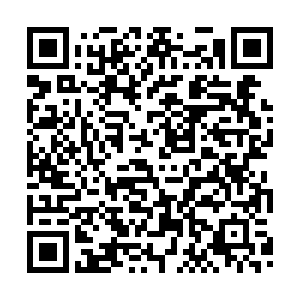 With the Taliban announcing the remaining key positions in Afghanistan's governmental structure on Tuesday, the month-long political void in the country appears to have started to get filled.

However, the U.S. is still struggling in the aftermath of its withdrawal as lawmakers ask tough questions on the decision to pull out troops from the country as well as the heavy losses that ensued the war. President Joe Biden and U.S. Secretary of State Antony Blinken seem to be having a tough time answering these questions.

Starting October 2001, the Afghan war, the longest one in American history, lasted four U.S. presidencies, cost the lives of 2,500 soldiers and 71,000 civilians, and had an estimated price tag of more than $2 trillion. With such a huge cost, many can't help but ask: what exactly did the U.S. achieve? The original stated purpose of the Afghan war was to counter terrorism, but with the collapse of the Afghan Taliban and the deaths of the majority of senior al-Qaeda members, including its head Osama Bin Laden, the U.S. moved to export the American style democracy to remake the country under the permanent occupation of the U.S.

However, the attempt was a failure from political, economic and counter-terrorism perspectives.

Politically, the U.S. established a democratic election system in the country in the name of political and institutional reconstruction. The attempt, according to Lou Chunhao, deputy director of the Institute of South Asian Studies at the China Institutes of Contemporary International Relations, brought in "identity politics," which in return consolidated what he called the "fragmented" politics pattern in the country.

In terms of national governance, Afghanistan ranked 177 out of 180 on the 2020 Corruption Perception Index, suggesting the country is faced with a concerning and widespread problem of corruption.

Electoral politics has become the means for parties to exchange interests and seek compromise, Lou pointed out. 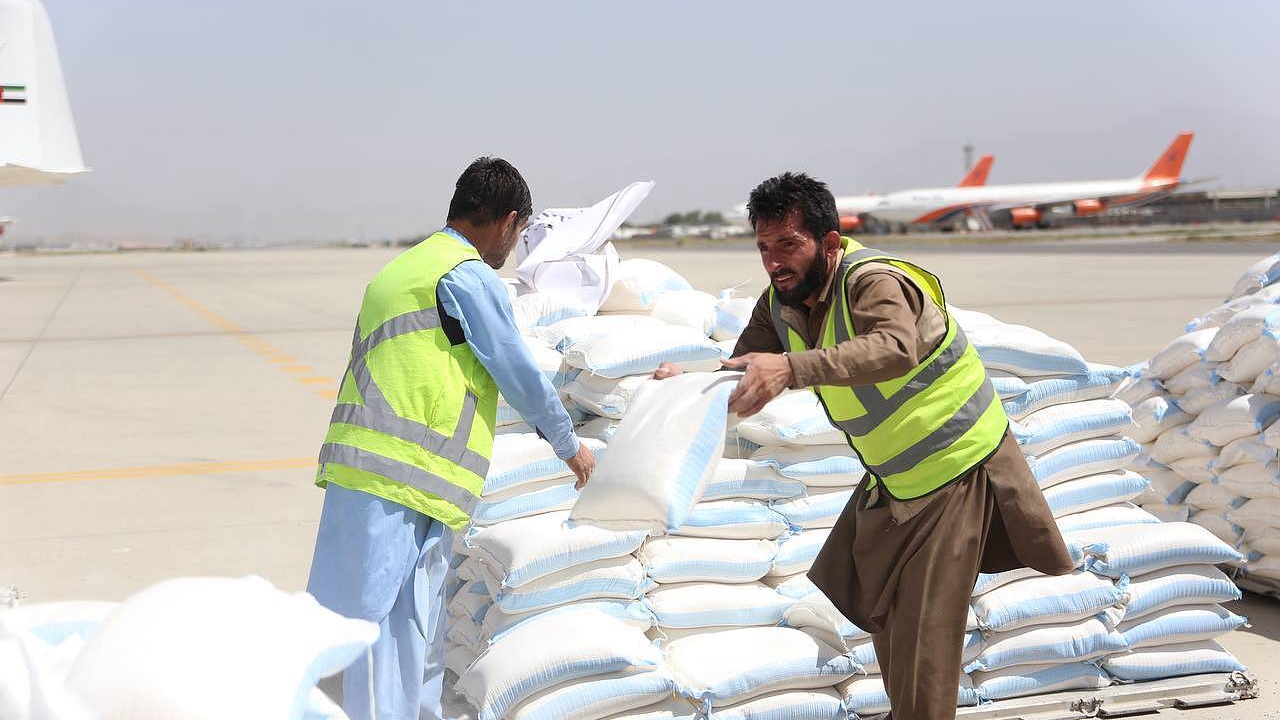 Economically, the U.S., together with the whole international community, spent a huge sum of money trying to invigorate the country's economy, but what they eventually constructed is an economy "shaped by fragility and aid dependence."

Data from the World Bank revealed that by 2020, aid accounted for 42.9 percent of its GDP. Meanwhile, private sector merely contributed 3 percent of the total GDP due to constraints such as insecurity, political instability, weak institutions, inadequate infrastructure, widespread corruption and a difficult business environment.

The U.S. even failed in its counter-terrorism pursuits. The August 26 explosion at Kabul International Airport in the dying days of the U.S. withdrawal smashed the illusion that terrorism had faded away.

Launched by the terrorist group Islamic State in Khorasan Province (ISIS-K), the attack killed at least 175 people, including 13 U.S. service personnel. It is believed to be the most U.S. troops killed in Afghanistan in a single incident since 2011.

20 years after 9/11, what are the global counter-terrorism trends? 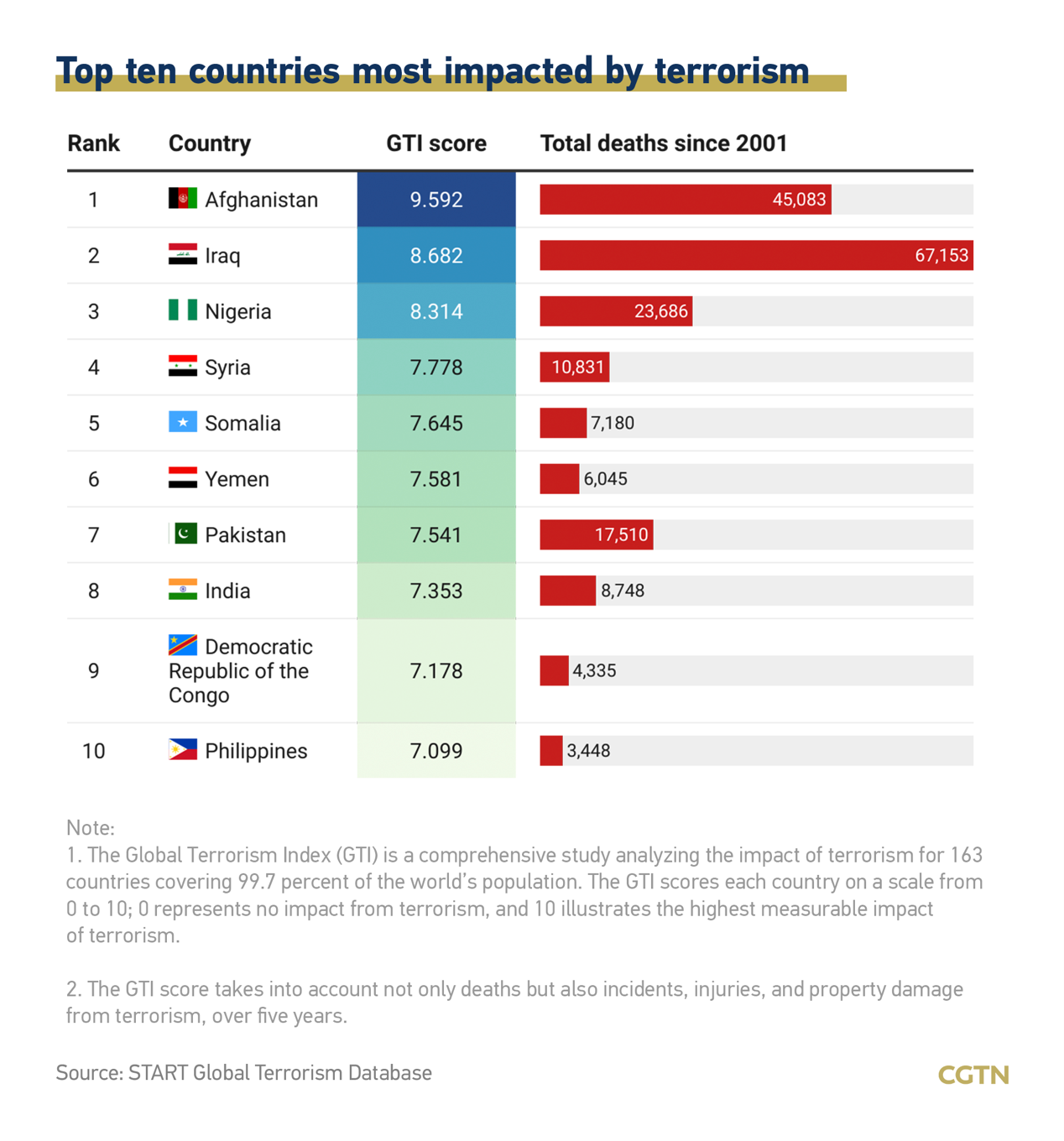 Failure to understand the context

Martin Sieff, senior fellow at the American University in Moscow, attributed the failure of the U.S.'s "democratic" endeavors in Afghanistan to its ignorance of the nature of society, history and politics in Afghanistan.

"The occupation of Afghanistan was a total failure … The U.S. tried to remake Afghanistan in its own image. They did so with complete ignorance of the nature of society, history and politics in Afghanistan," Sieff said, noting that the tribal history of Afghanistan as well as the unique structure of cooperation between different regions and tribes are placing profound influence on the operation of the society.

Lou echoed Sieff's words. In his opinion, the U.S. was trying to promote a type of democracy derived from its national values and ideologies. He said that the "standardized transplanting of a democratic mode without considering the context of the targeted country" was doomed to fail.

A decline of U.S. hegemony? 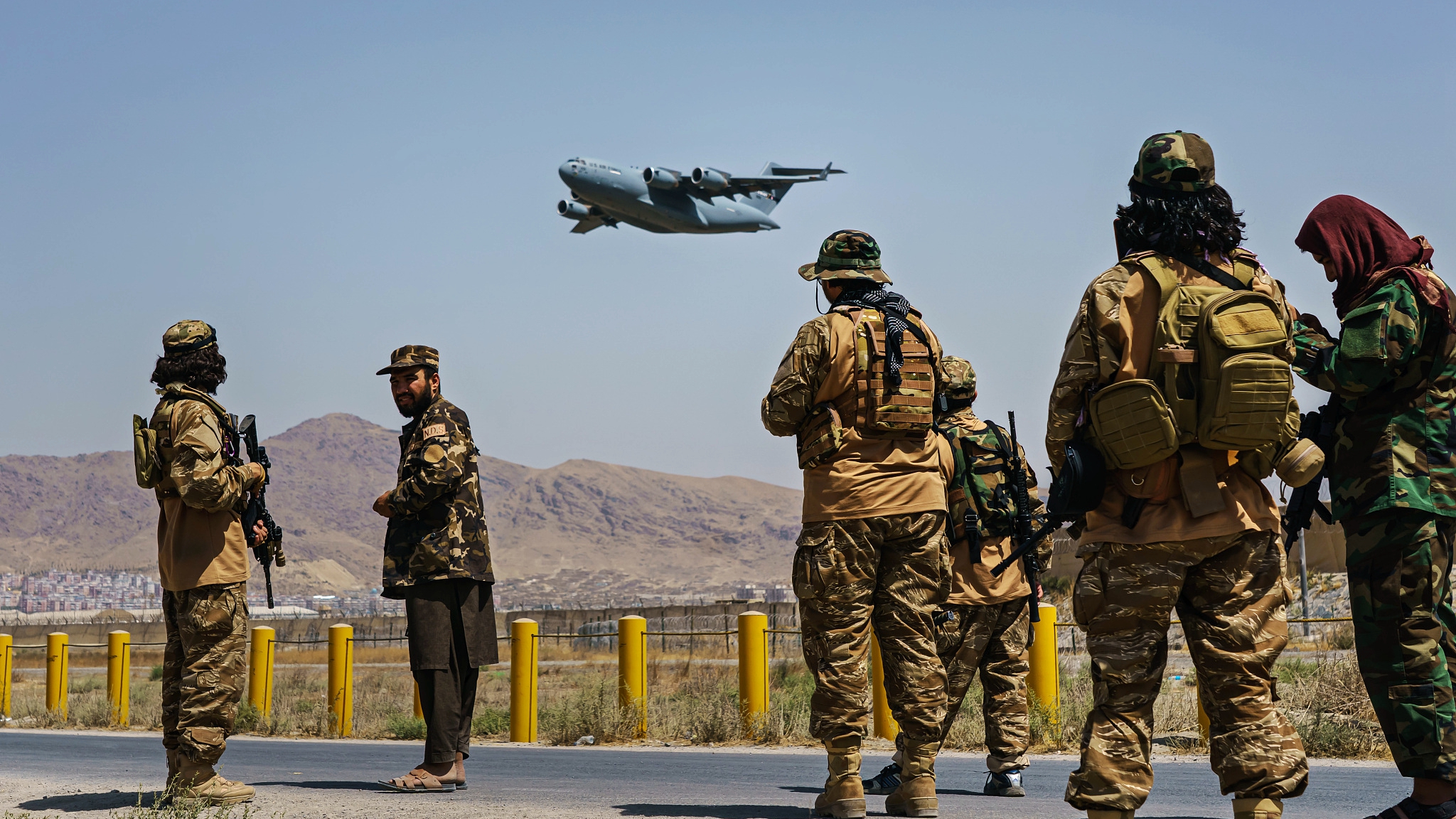 A C-17 Globemaster takes off as Taliban fighters secure the outer perimeter, alongside the American controlled side of of the Hamid Karzai International Airport in Kabul, Afghanistan, August 29, 2021. /CFP

A C-17 Globemaster takes off as Taliban fighters secure the outer perimeter, alongside the American controlled side of of the Hamid Karzai International Airport in Kabul, Afghanistan, August 29, 2021. /CFP

Some scholars said that the U.S.'s forceful occupation of Afghanistan showed that compulsive social reforms based on force do not work.

But experts have mixed views on whether the withdrawal would indicate the decline of the U.S. hegemony as many regard it as a strategic adjustment so that the U.S. can refocus on the Asia-Pacific region.

Nonetheless, the chaotic withdrawal and loss of lives exposed the weakness of the U.S. to the whole world, especially given the U.S.'s lackluster performance against COVID-19.

Seeing the despairing footage of Afghans trying to mount the plane to escape the country while many were left behind by the U.S., many recalled the famous Saigon moment, which was another failure in the U.S. history.

Dong Chunlin, research fellow at China Institutes of Contemporary International Relations, believes the withdrawal of the U.S. is an overturn of the values and results gained by the U.S. and its allies in the past 20 years. And the U.S.'s decision acting solely on its own interests is a representation of the "America First" principle, which, might be hard for its allies to accept.

Such irresponsible attitude would damage the U.S.'s credibility in the whole world, said Dong.