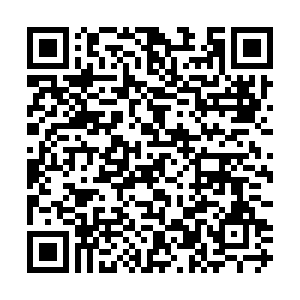 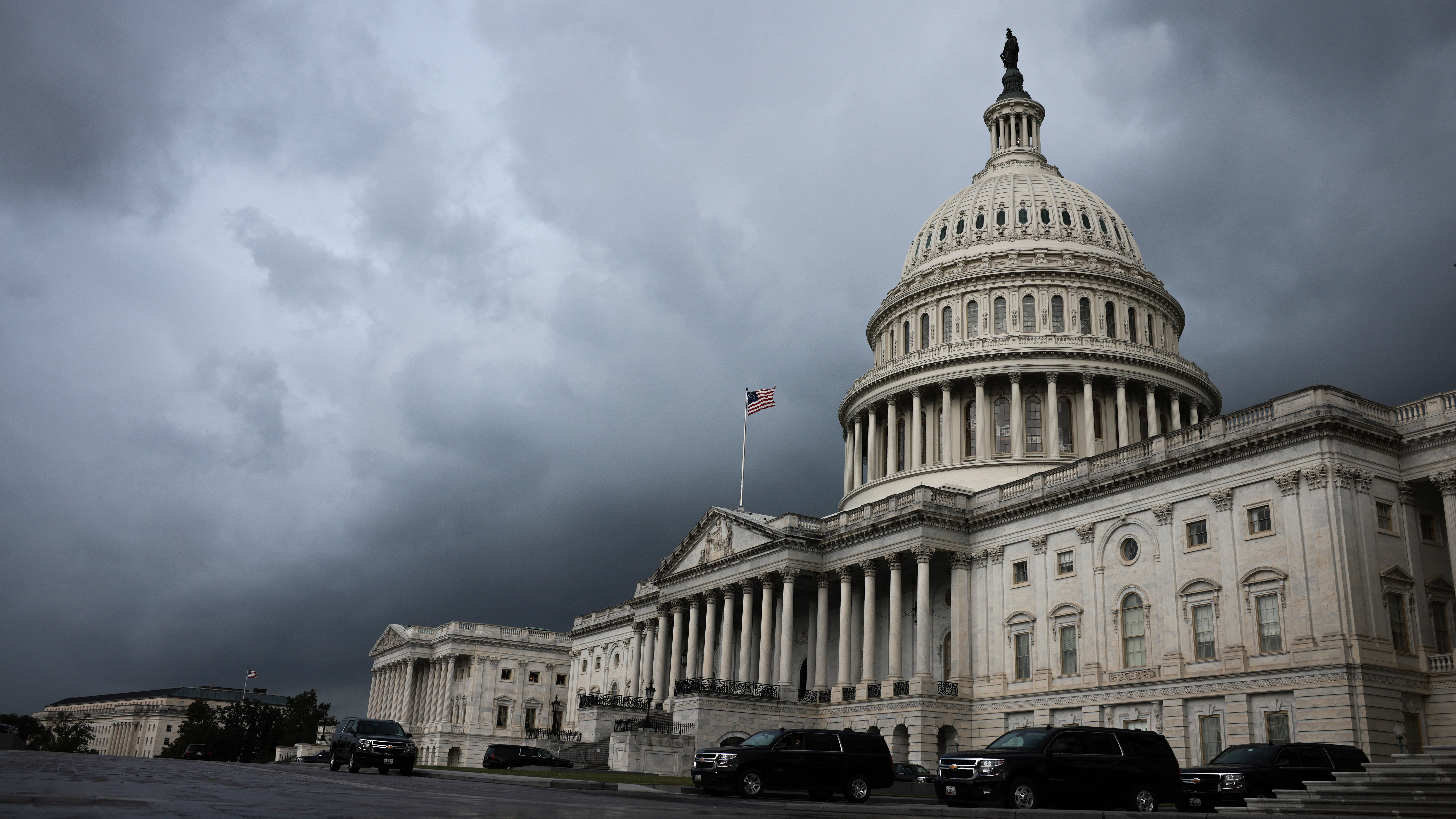 U.S. President Joe Biden's Democratic Party has been locked in an internal feud for weeks over the next big spending package. So-called moderates within the party are eager to see through a bipartisan, $1 trillion infrastructure bill that passed the Senate in August; meanwhile the progressive wing of the party is focused on the broader agenda that concentrates on a greener economy and expanded social welfare.

For the latter group, this means passing a $3.5 trillion reconciliation bill that is essentially resistant to a Senate filibuster, meaning the evenly split Senate can pass it without any support from Republicans. But the problem for them is that they believe their "moderate" colleagues will tank this package, billed as ambitious with a huge price-tag to boot, after passing the infrastructure bill.

That is, progressives believe that moderate Democrats like Senator Joe Manchin will buck the party line on the reconciliation bill after securing a "huge" win on infrastructure. And so, because of this, they have threatened to vote against the infrastructure bill unless the broader Biden agenda is also part of the equation.

For their part, moderates have signaled that they would rather see the infrastructure bill die than be pressured into raising taxes and seemingly out of control spending by their Democratic colleagues, according to a report by Politico. This would essentially mean the death of President Biden's entire domestic political program.

That's because this reconciliation bill is, thanks to the needlessly complex rules of the Senate, probably set to be the last major piece of legislation to come out of the Biden presidency's first two years. At the same time, Biden and many Democrats desperately need this legislative win – something they campaigned heavily on to win during the 2022 midterm elections. 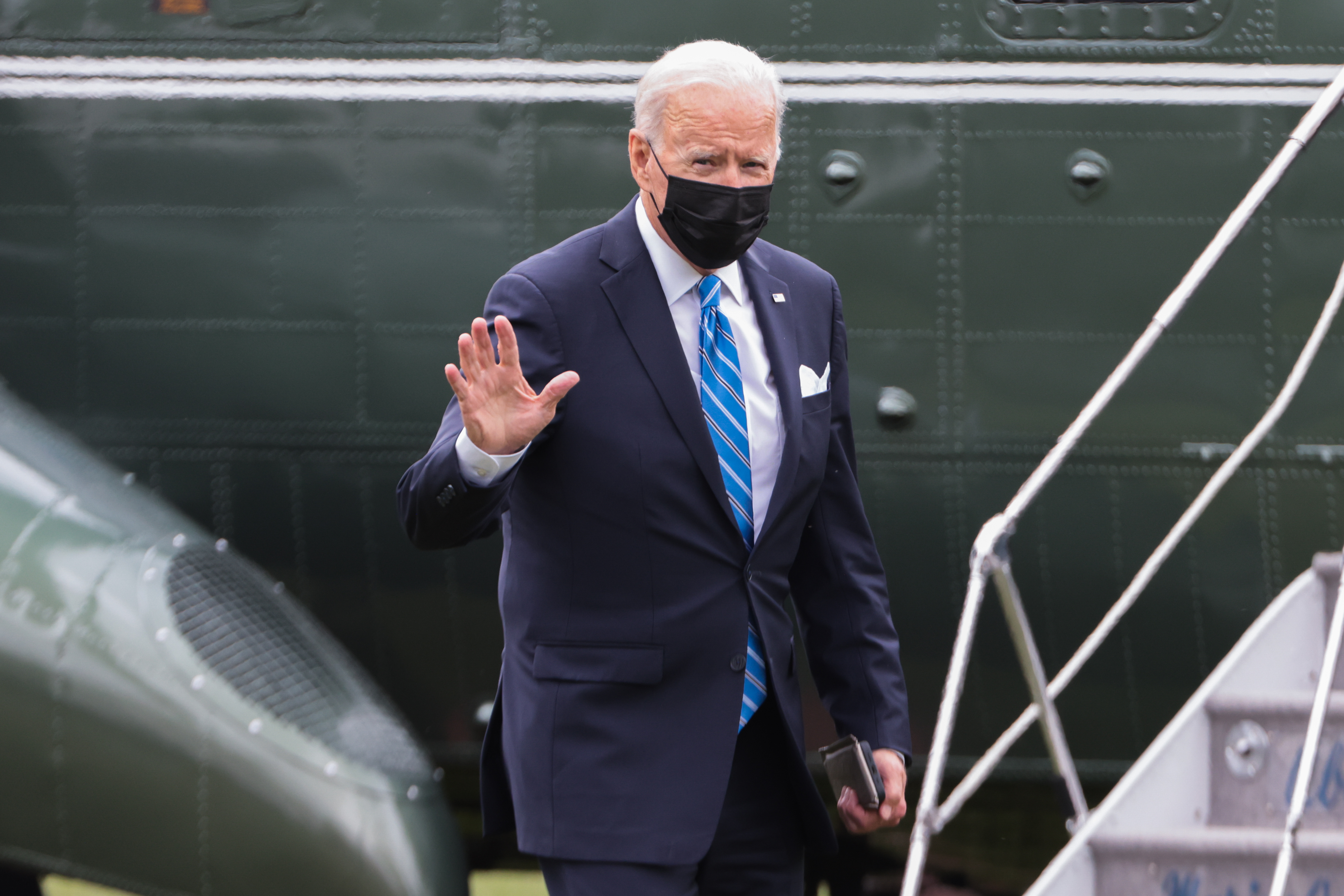 U.S. President Joe Biden walks on the South Lawn of the White House after arriving on Marine One in Washington, D.C., U.S., September 21, 2021. /Getty

U.S. President Joe Biden walks on the South Lawn of the White House after arriving on Marine One in Washington, D.C., U.S., September 21, 2021. /Getty

Consider these facts: Biden is sitting at an average disapproval of 49 percent (higher than his 46.3 percent approval) and justified criticism abounds, thanks to the administration's botched Afghanistan withdrawal and handling of the ongoing COVID-19 pandemic. Not to mention, Republicans are launching an all-out assault on voting rights in some states.

This is in addition to the fact that all relevant historical trends seem to suggest that the president's party will probably lose power in Congress in the upcoming midterm elections, according to an analysis by FiveThirtyEight.

This likely outcome means that the Biden administration would be a lame duck for two additional years, yielding no positive results on its domestic agenda whatsoever for that time which would almost certainly result in a victory for Republicans in the 2024 presidential elections, ushering in, once again, Donald Trump or someone even more dangerous.

All of this is potentially set into motion by a band of so-called moderates who are scoffing at a spending bill that is not that radical or ambitious.

As was described in New York Magazine by Eric Levitz, while the media has accurately described its price tag as $3.5 trillion, it has failed to contextualize this spending with the fact that it's spread out over 10 years. It means that this spending bill would be dwarfed by the massive stimulus bills that were each supported by these so-called moderates.

Sure, the reconciliation bill is offset by increasing taxes. But it must be noted first that the bill would cut taxes for roughly 90 percent of American households that earn less than $200,000 a year, according to congressional estimates. As for the upper income tax rates, this would only be brought back to where it was under the last Democratic president, Barack Obama.

At the same time, the corporate tax rate would rise from 21 percent to 26.5 percent, which is a small hike considering the top corporate tax rate was about 39 percent when Obama left office. There's no doubt that the ultra-wealthy would be taxed significantly higher, but America's inequality is already so out of control that even this slight countermeasure is extraordinarily moderate.

As for how the bill might spur a runaway spiral into "socialism," every social benefit in this package – things like child allowance, paid family leave – would still be well below the OECD average.

It speaks volumes to how broken the country's political system is when the Biden agenda could come crashing down after less than a year in office – and over a bill that is objectively a compromise sitting at, for posterity, roughly $350 billion annually.