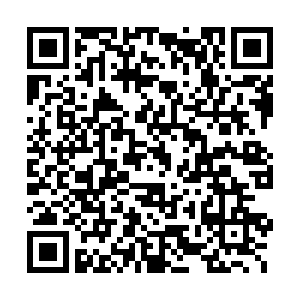 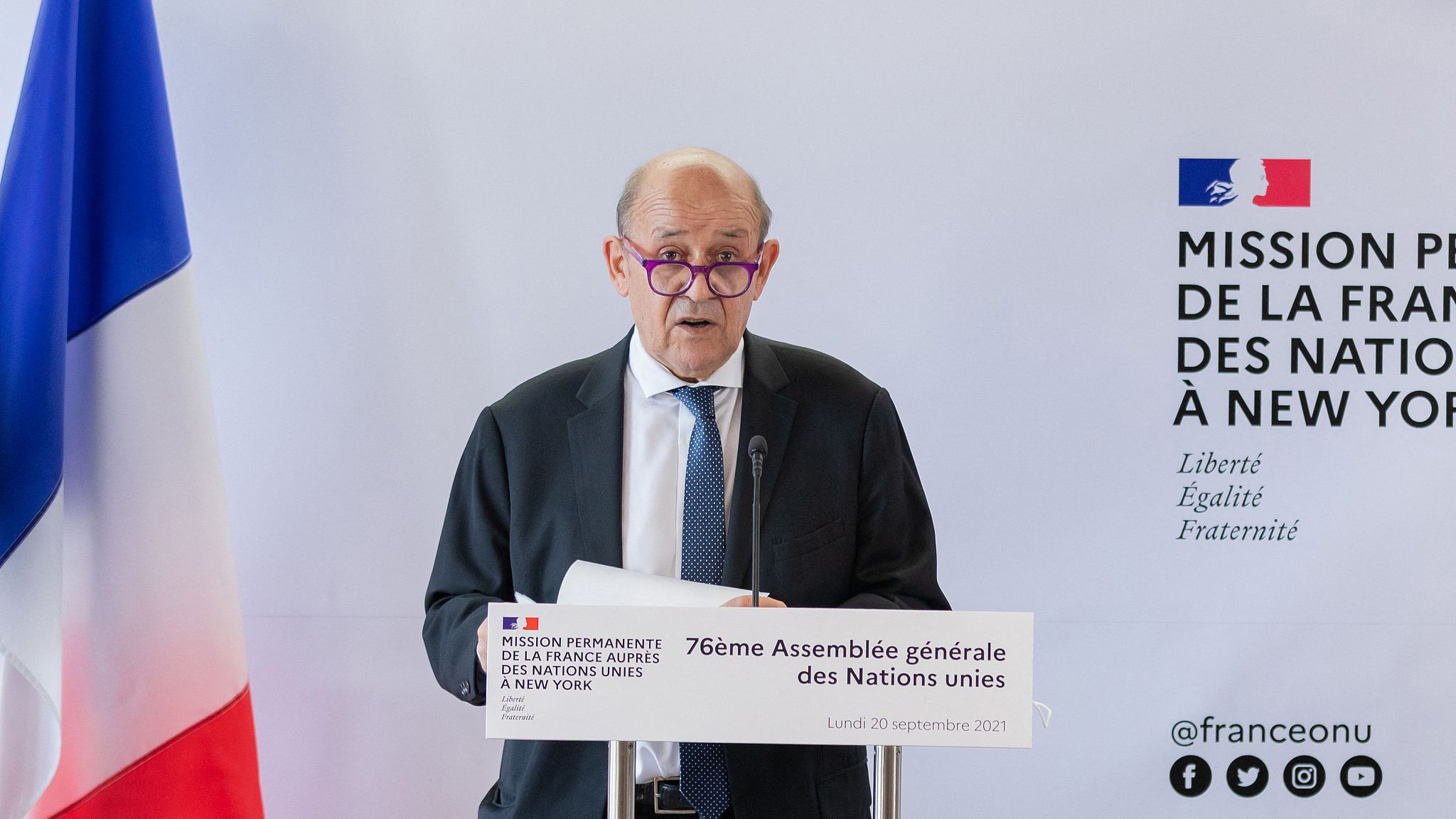 French defense contractor Naval Group says it will ask Australia to cover the cost of scrapping a contract to buy its submarines. Group CEO Pierre Eric Pommellet says Australia terminated the contract for convenience and the French side is not at fault. U.S. Secretary of State Antony Blinken is expected to discuss the issue with French Foreign Minister Jean-Yves Le Drian on Thursday, on the sidelines of the UN General Assembly. After a telephone conversation between U.S. President Joe Biden and French President Emmanuel Macron, France has agreed to send its ambassador back to Washington.